Despite once being called TWICE’s visual hole, group leader Jihyo has been driving netizens crazy recently with her incredible visuals.

Before the group made their official debut, the JYP Entertainment singer received a lot of criticisms for both her visuals and her weight. However, after a successful diet, the main vocalist and leader of TWICE shut down her anti-fans and has even entered the conversation for the most impressive visual member of her group. 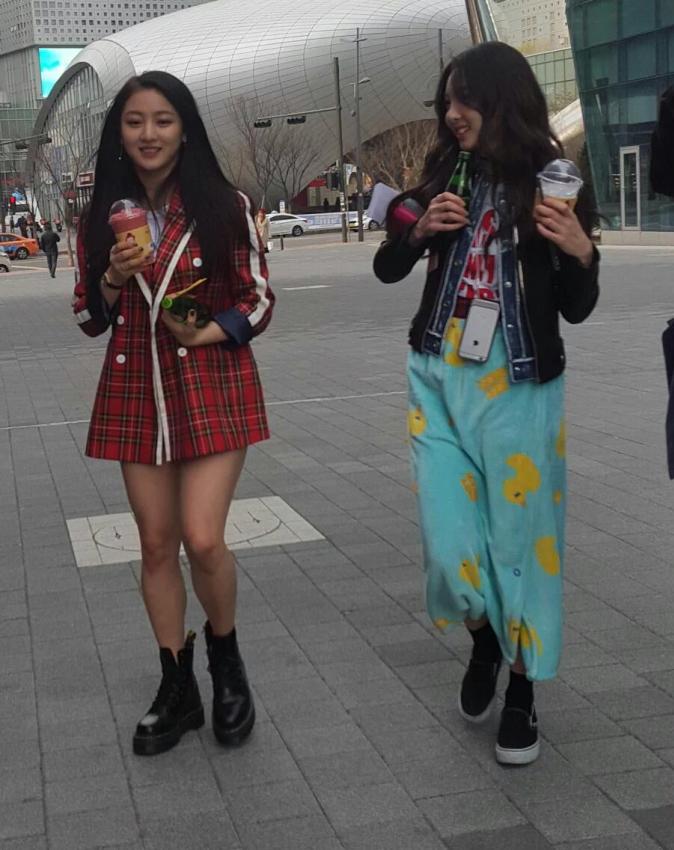