There are many beautiful female idols in the music industry, but among them certain idols are known especially for their impressive visuals.

A recent post on Pann discuss three popular female idols who shocked with fans with their visuals when they debuted has garnered a lot of attention online. After spending some time developing an image, idols definitely begin to shine more. However, the post argued that these three idols were so visually stunning that they impressed fans as soon as they debuted.

Despite a disclaimer that the post was admittedly biased and not official, netizens largely agreed with the post. However, some others also voiced strong opinions regarding the post. A translation of the post and all the photos can be found below: 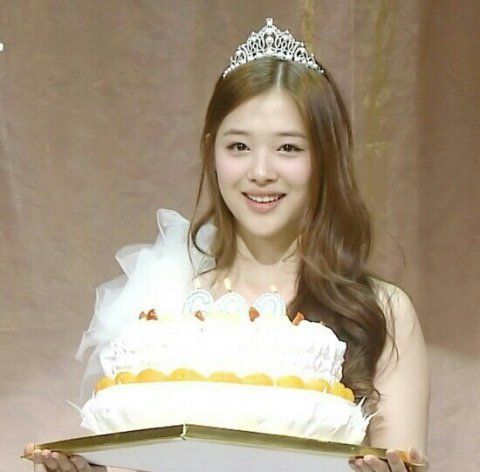 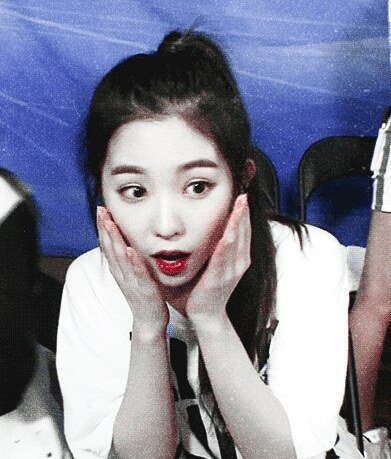 These three are just so pretty.

[+ 228, – 49] Why do people hate on Irene so much. Isn’t it normal for celebrities to get intensive make overs before debut? Even before she debuted Irene was famous for her beauty

[+ 124, – 263] This is what Irene looked like at the age of the other girls’ debut. She debuted at 24 after much more intensive care. You should have included girls like Kang Ji Young or Yoona instead.