In a recent discussion among netizens, the focus was on a well-known K-pop idol whose love over their maknae has attracted attention.

Posted on September 23rd via online community board Pann with the title “Betrayal of the hyungs(feat. SHINee),” the netizen writes, “SHINee is so obsessed with their maknae that they’re known as TAEMINee,” and continues to post several .gif and photos that gives a third party a look into SHINee’s close relationship with one another.

When Taemin waves at them (He WAVED TO US!!!)

“Our Taemin can’t get sunburned!”

The original poster continues to comment, “But recently the  ..” 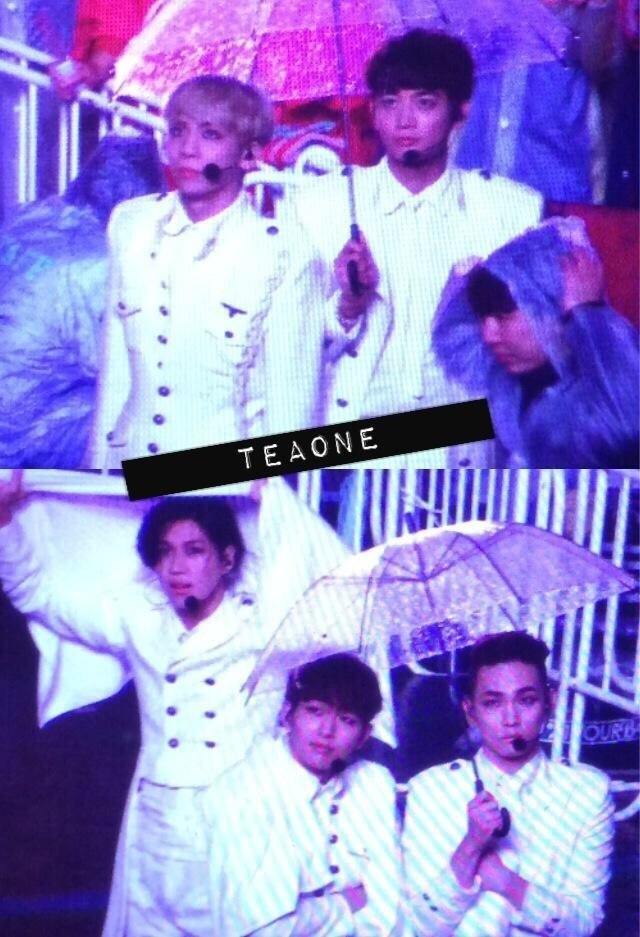 [+38, 0] He’s acts like a father to Taemin but meanwhile Jonghyun’s actually the biggest babyㅋㅋㅋㅋㅋㅋ