In a recent interview, actor Park Seo Joon revealed that he couldn’t believe it when he heard that international fans find him handsome.

The actor has gained a lot of popularity recently after starring in hit dramas such as Kill Me Heal Me and She Was Pretty, earning him many new fans both in Korea and internationally. In a recent interview, however, the actor revealed that he’s still getting used to the popularity, adding “it’s amazing to me when international fans call me handsome.” Upon hearing this, however, netizens tried to assure the actor of his handsome looks, with many leaving comments about why they think he’s handsome. 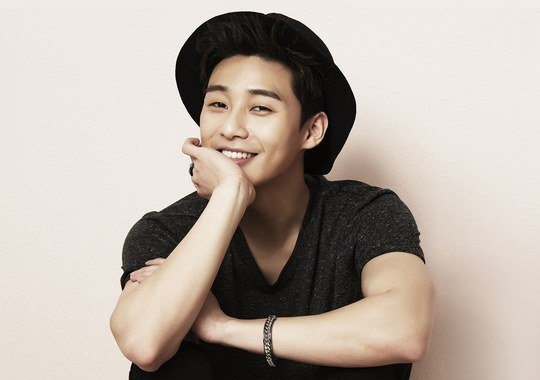