In case you missed Eunhyuk, the Super Junior member unveils his last pictorial prior to his military enlistment.

On October 22nd, fashion magazine The Celebrity introduced the exclusive pictorial and interview for their November 22nd featuring Super Junior’s Eunhyuk. The shoot in particular highlighted the singer’s preparations for his enlistment as he unveiled his transformation to his military cut hairstyle. He was also able to reveal his charisma with his intense pose of having his one hand cover his face.

In the interview, Eunhyuk also shared his thoughts on his enlistment and asked his fans to wait for his return.

Meanwhile, Eunhyuk enlisted in the military on October 13th as he states his training with basic military exercises for five weeks. After which, he will serve as an active duty soldier. 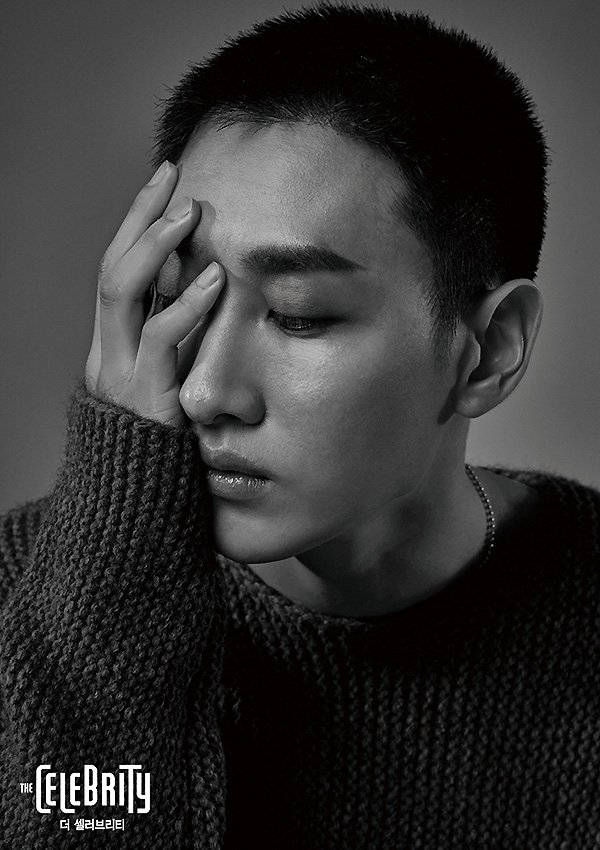 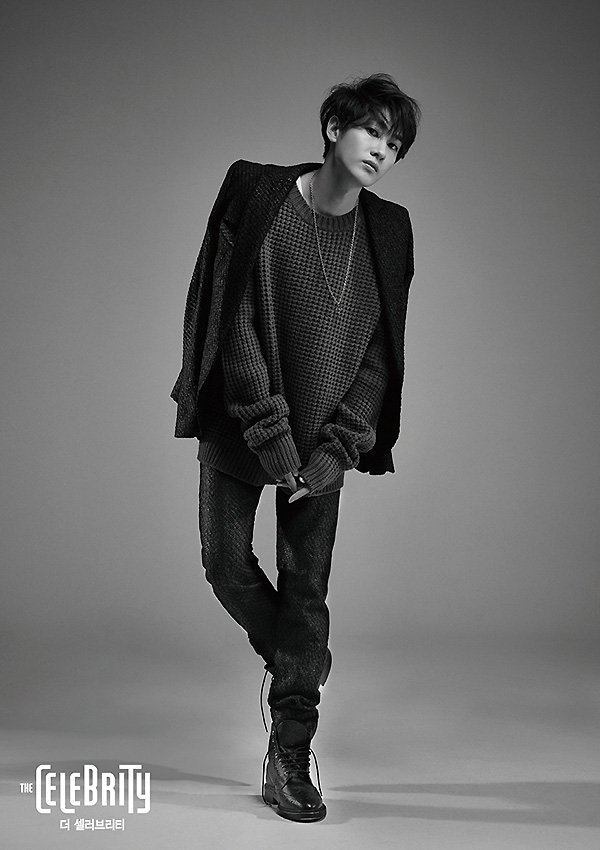 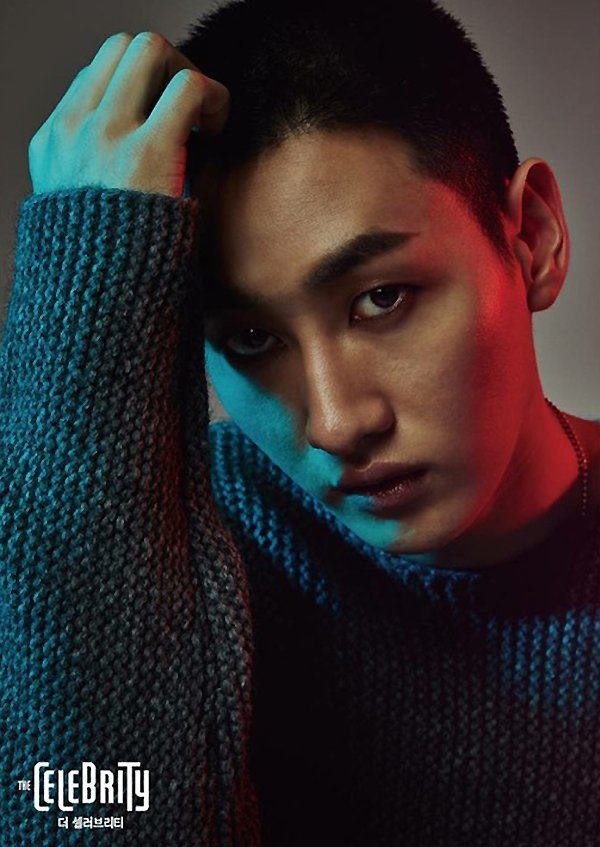 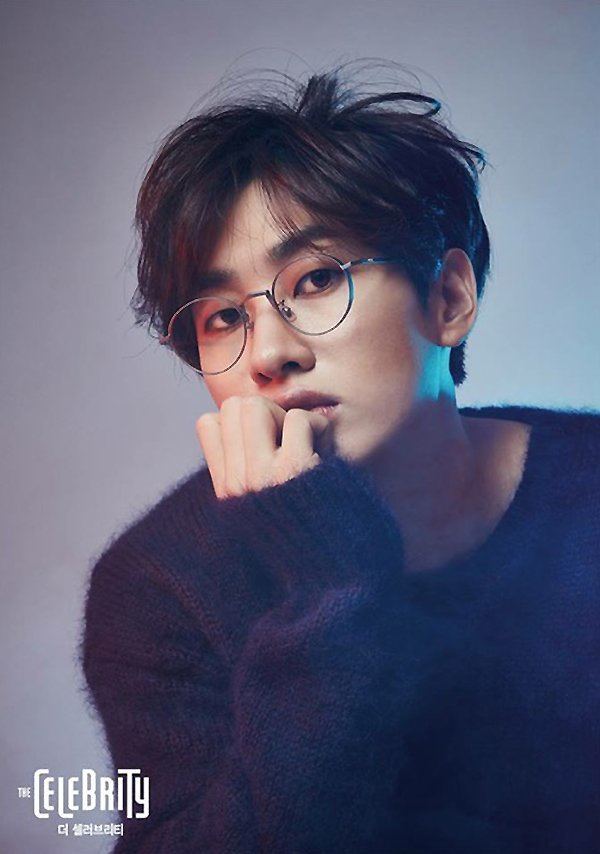