Shortly after exposing a sponsor for offering to buy her with money, it was revealed that TAHITI‘s Jisoo has taken legal action against the solicitor.

The singer revealed to her Instagram followers that she was approached several times by the same sponsor on Facebook, who continuously tried to buy her services, claiming that she would “only have to go on dates” with a client for thousands of dollars.

Since the singer revealed the disturbing messages, she’s gained much support from the netizen community. Upon news of her lawsuit against the sponsorship, netizens have continued to express their support for Jisoo, but added that other celebrities around her level of popularity might have been associated with such situations. 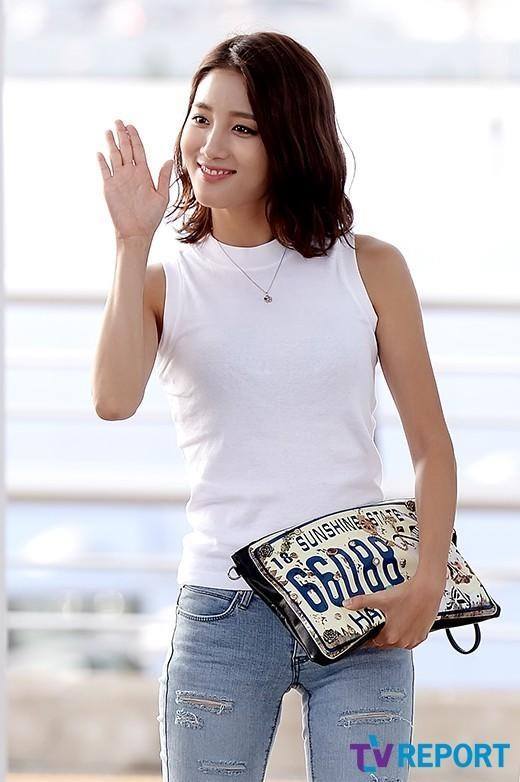 [+ 521, – 8] That broker is someone’s child as well I wonder what he’s thinking when he makes money like that. Even prison food is a luxury for a man like that