Yet to be making his debut under SM Entertainment, SM Rookies’ Taeyong is under fire once more for fat shaming.

On October 13th, a post on Instiz highlighted a previous incident where an online post allegedly made by Taeyong years ago making an inappropriate comment towards a fellow classmate. The post featured Taeyong with a group of friends posing for a photo.

The comment alone caught the attention for the netizens as it shamed his female classmate for her larger frame.

This won’t be the first time that Taeyong received criticisms for his behaviour after previously apologising for his scamming and obscene comments in the past. 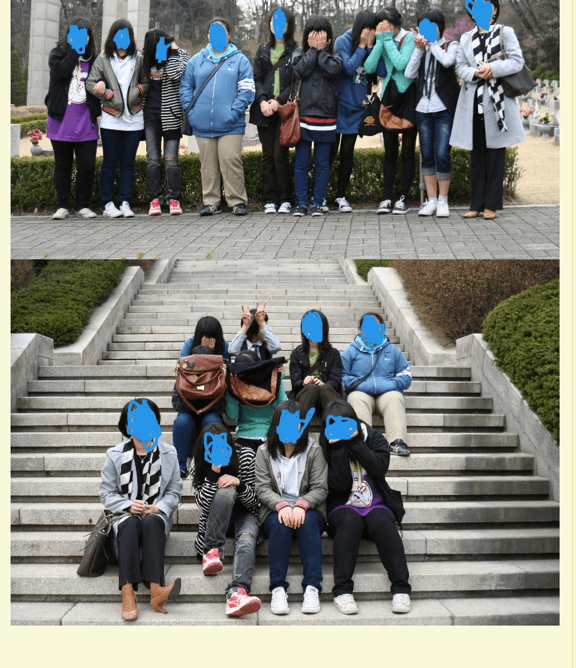 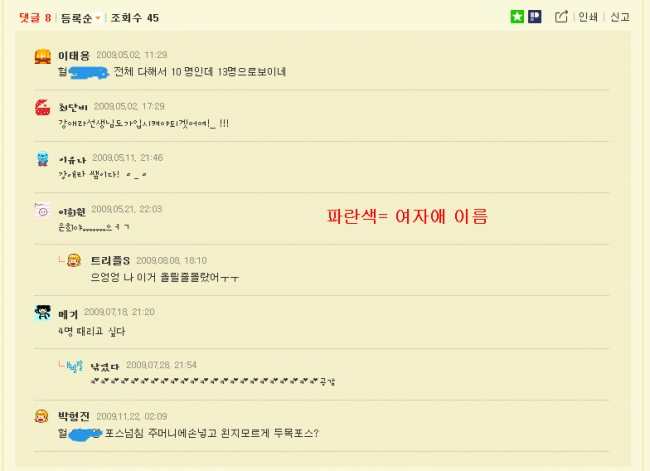