With WINNER‘s Nam Taehyun as the second lead, Late Night Restaurant stars actor Kim Seung Woo in a drama that focuses on the culinary beauty of Korean dishes.

Influenced by the drama series Let’s Eat, Late Night Restaurant shows the business and events in a restaurant from midnight to morning. Transforming into a late night mukbang, Taehyun captures attention from viewers with his striking visuals and appearance.

Releasing its first episode on July 4th, the drama has earned positive feedback, trending worldwide on Twitter with the Korean title “심야식당.” 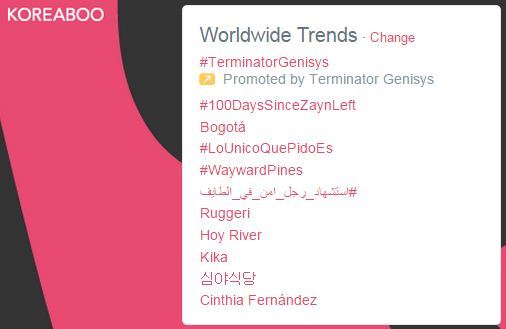