A new family has emerged on Return of Superman with Lee Dong Gook taking care of his five children.

Lee Dong Gook, a former South Korean national soccer player, has joined Return of Superman with his first episodes aired on July 26th where he introduced his four daughters and son. 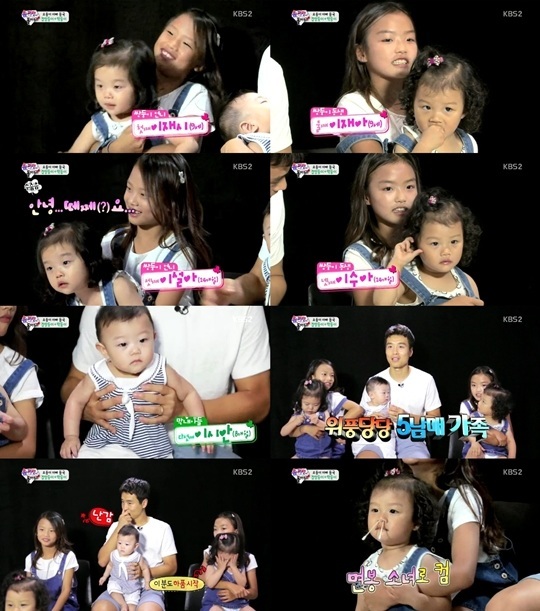 With this introduction, Lee Dong Gook will spend two nights and three days alone with five of his children. It is highly anticipated how hectic it will be after the viewers have watched the triplets over the months. The producers stated that there are many funny and cute incidents within Lee Dong Gook’s family.

The Fake K-Pop Girl Groups That Fooled The Entire Internet