Anticipation is high for Girls’ Generation’s first Running Man appearance after four years as the rumoured team list for the episode were leaked!

On June 23rd, Girls’ Generation participated in the filming of their special episode, making it their first appearance since 2011. As the the members join the cast to film for the episode, photos and the rumoured team members were posted by fans through various community boards and SNS portals.

The leaked list highlighted the member being paired into three teams with the Running Man cast members:

However, netizens remained confused over the team listing as photos taken from Ganghwa Campaign Park revealed missions divided into five. 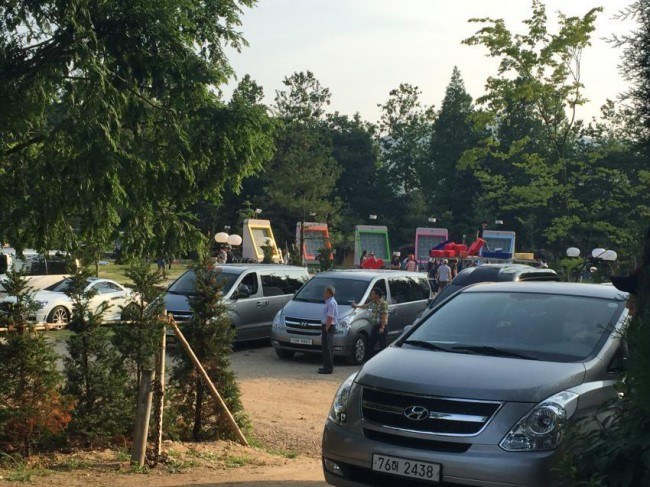 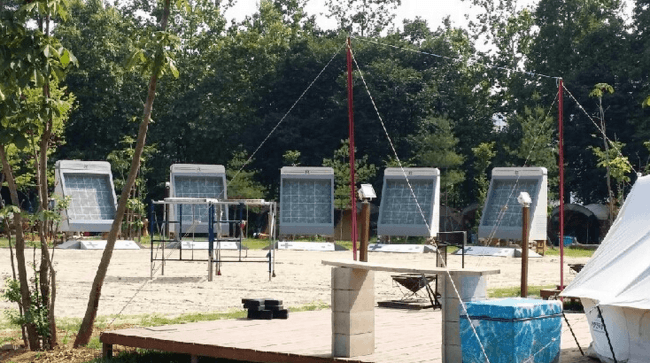 The special appearance will kickstart promotional activities for the group as they release their fifth album next month.