With news that KARA will make their decision on their contracts this month, netizens are all but convinced that the group will disband.

When netizens first noticed that the DSP Media group’s contracts were about to expire, there were many rumors that KARA was going to disband. As the date nears and reports were released that the group was set to make a decision on their contracts in January, however, the netizen community has overwhelmingly assumed that the group will break up. Citing individual activities and lack of group promotions, netizens are convinced that KARA will be disbanding. 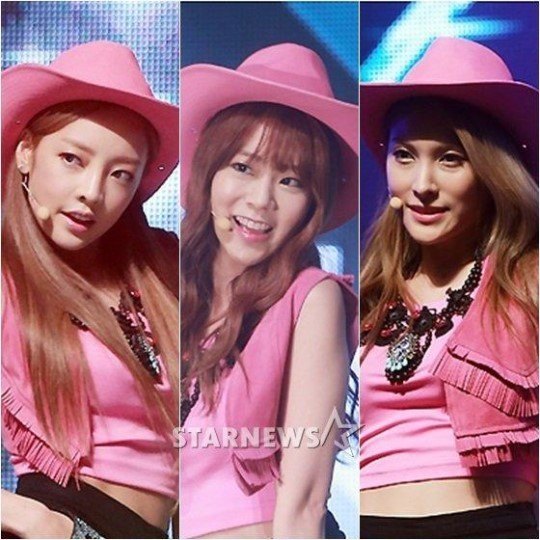 [+ 2283, – 227] Hara is probably going to want to go out alone and act and Seungyeon and Kyuri are going to feel like they need KARA so they’re convincing Hara. Youngji’s the real victim here..