Female soloist IU recently made a comeback with her latest album, Cheshire, and has been topping the digital charts with her title track “Twenty Three.” However, her success has also brought some suspicions from some netizens.

On October 31st, a netizen noted the suspicious activities on Korean music site MelOn, a company known to be own by LOEN Entertainment and in turn, manages IU among other singers under the sub-label LOEN Tree.

Via online portal site Pann, the netizen writes the title’s post as “Raised suspicions that MelOn is manipulating IU..(?).”

In the post, the original poster notes the strange large amount of views for IU’s “Twenty Three” music video hosted on MelOn, especially when compared to other popular idols including BIGBANG, EXO, and Girls’ Generation‘s Taeyeon and the power of their fandom.

Below is a translation of the netizens post by Koreaboo. 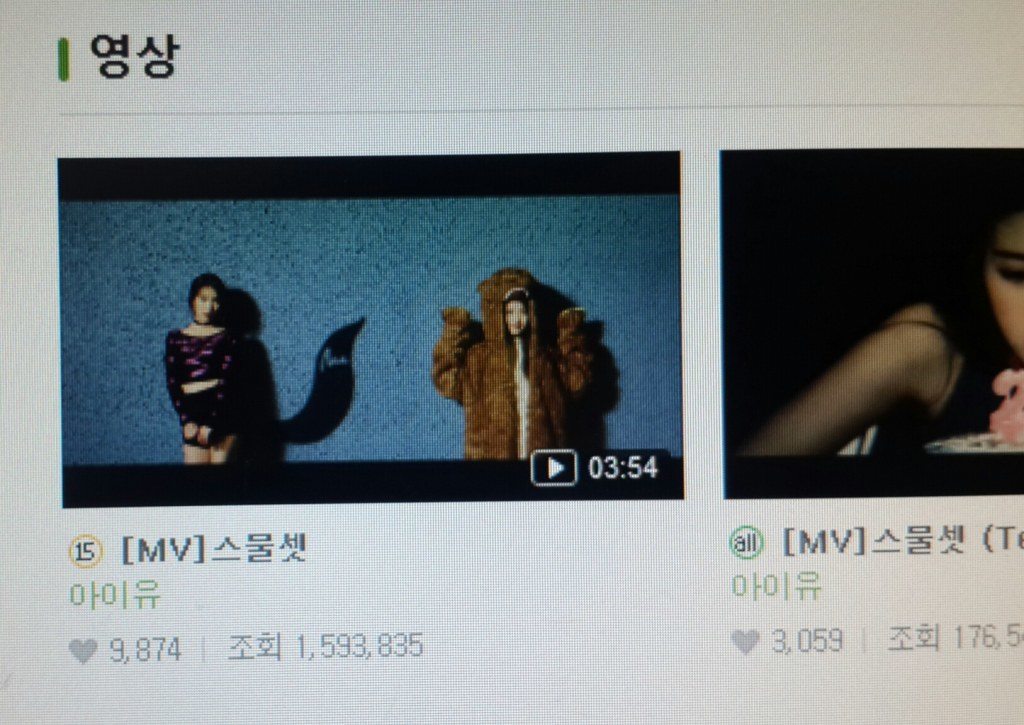 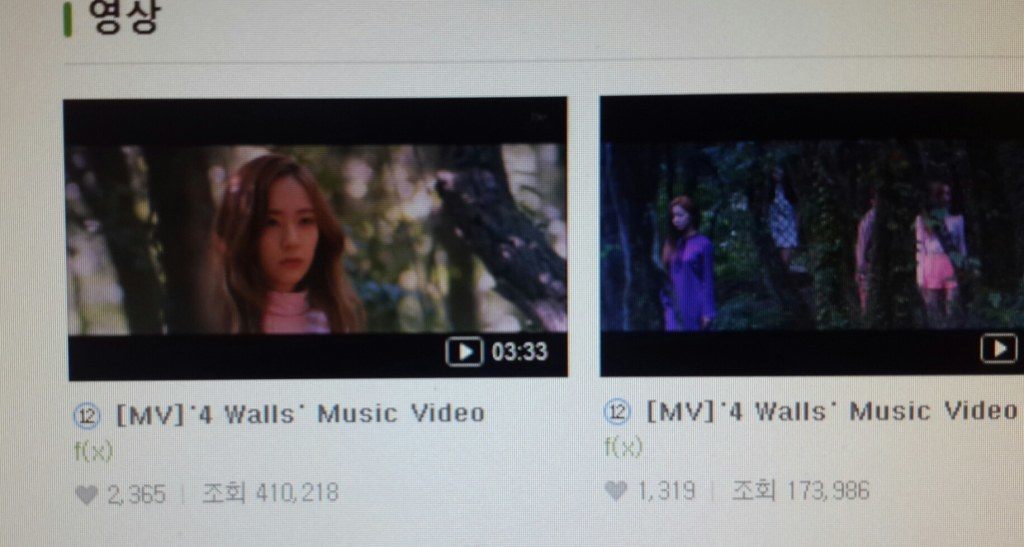 “This is the latest hit from f(x) and it already has over 400,000 views
They weren’t released on dates too far apart and well IU is a lot more popular than IU so this is understandable so I looked into other idols that have huge fandoms.“ 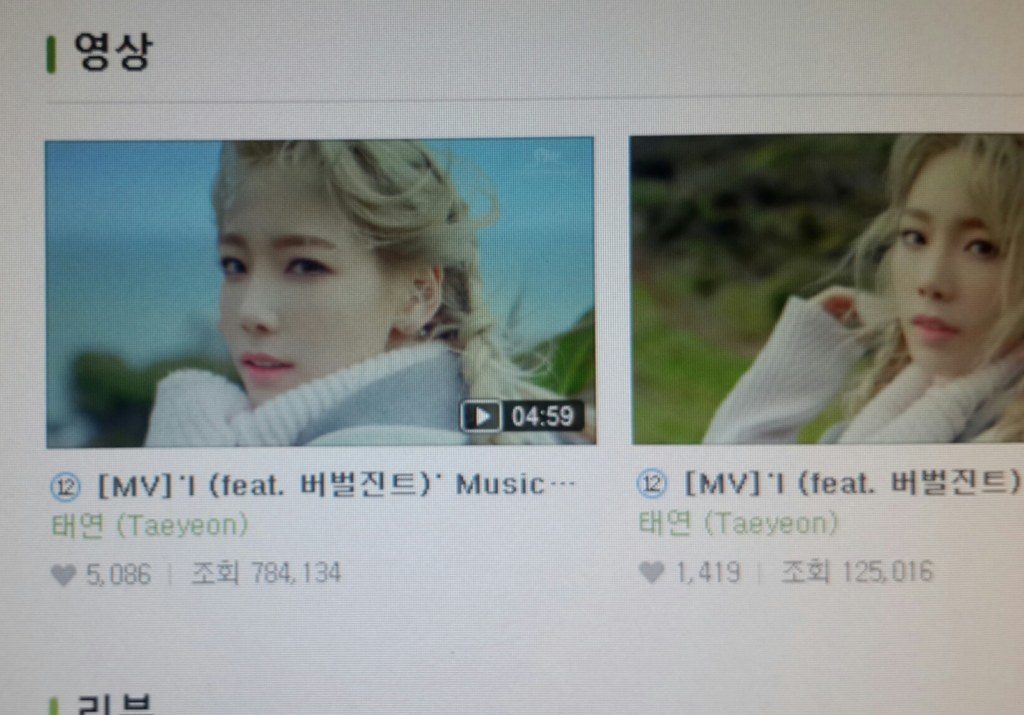 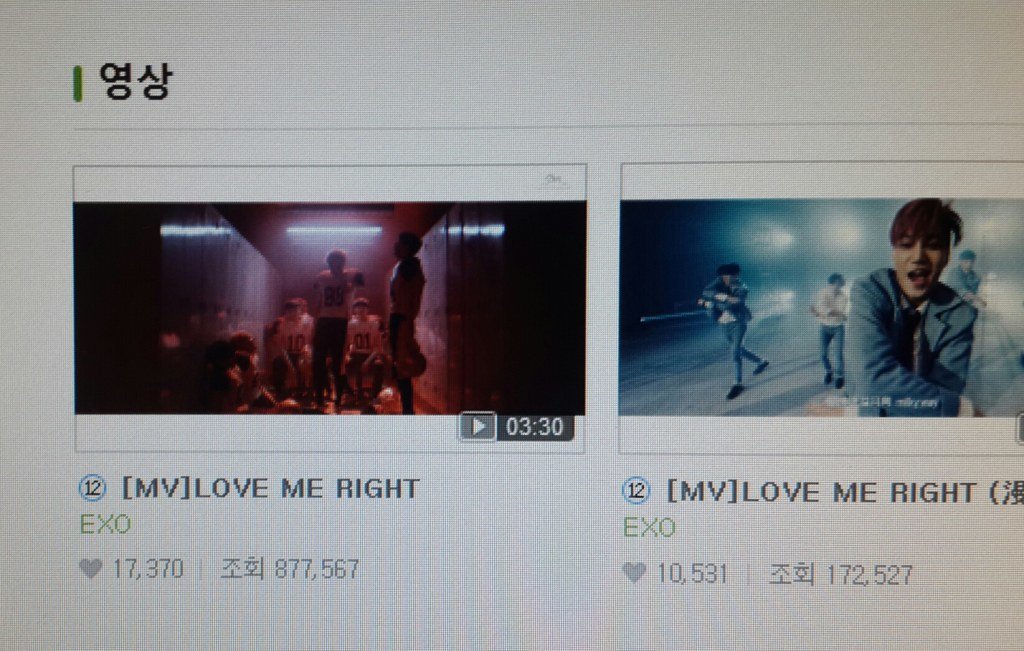 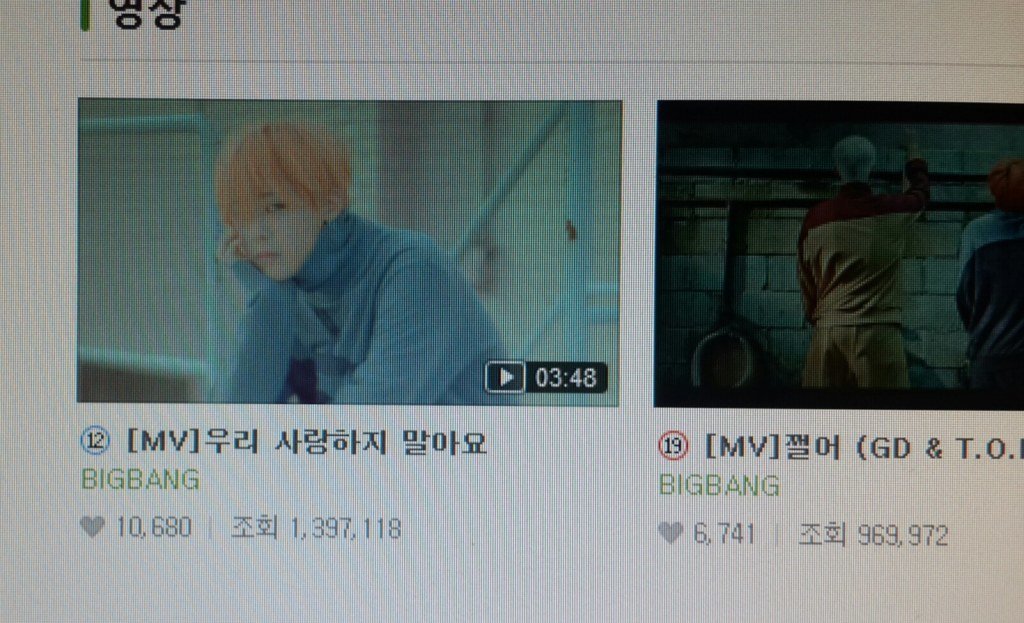 “The most recent music videos for BIGBANG and EXO
This was what convinced me. They are just as popular if not more popular than IU and they have the most number of fans on Melon yet their views are less than IU who has only been out for 2 weeks?”

” Am I underestimating IU or is Melon favoring IU but fudging the numbers? I am curious as to what people think. Please don’t get angry with me I think I have a legitimate inquiry hereㅠ.ㅠ”

[+215, -42] ?? I thought BIGBANG had the biggest public recognition among idols but IU fans are saying only fans watch BIGBANG, and for EXO, isn’t the numbers of their fans basically that of the public?

[+66, -94] It could also be that it is higher… For the fans of Taeyeon and EXO, they listen to them first and with IU, everyone listens to her.. At least it’s that way with the people around me. And also, what is IU missing that MelOn needs to manipulate for her. Stop it with the conspiracy theories.