After concluding solo promotions and nabbing her first trophy as a solo artist with “I Am A Woman Too,” Girl’s Day‘s Minah continues to be a hot topic among netizens with her powerful transformation after applying make-up.

Named as one of our glamorous “18 Idols Who Were Caught On Camera Without Makeup,” the Girl’s Day main vocalist shows her other power in addition to her powerful vocals. Mesmerizing with her cute eyesmile, Minah has also claimed the position of being the visual in the group. What led to her disadvantage was her single eyelids, making her natural self look slightly tired with her small eyes. As seen in the photos below, eye make-up did help her a lot, as the Korean entertainment industry undeniably still focuses on good looks.

Using fair comparison of the same event, the same venue and the same day, as seen as the same clothes she was wearing, netizens placed Minah’s before and after photos side by side and left their comments as such below:

1. [+112, -13] ㅋㅋㅋㅋㅋㅋㅋㅋㅋㅋㅋㅋㅋㅋㅋㅋㅋㅋㅋㅋ Really, I have this feeling whenever I see this, but this is too extreme…. But other than her eyes, Minah’s facial features are all pretty, so it is understandable that she looks transformed after putting eye make-up

4. [+34, -4] I watched Eco Village, where Minah would appear with her bare face every day, but I did not think that she was ugly at all. Rather, I think that her bare face is more natural and cuter than when she has thick make-up on stage. I also like how she loves herself enough to not go under a knife as a female celebrity.

5. [+34, -6] I thought people say singers are judged by their singing abilities?? Minah sings well so you cannot hate her for her singing skills, and so you mock her looks? How about you going outside with a bare face and take a photo with that angle and see how pretty you can appear? I really don’t believe that the selcas in the photo album of your phone, with the help of Photowonder, look truly the same as what you look like. That’s disgusting. 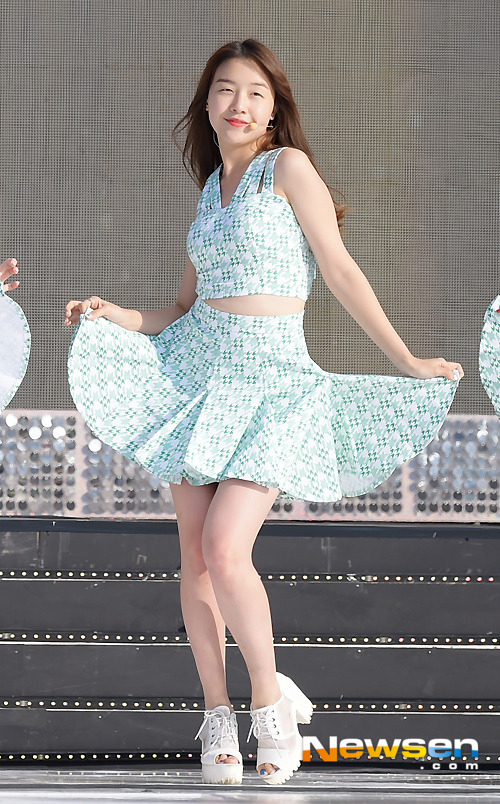 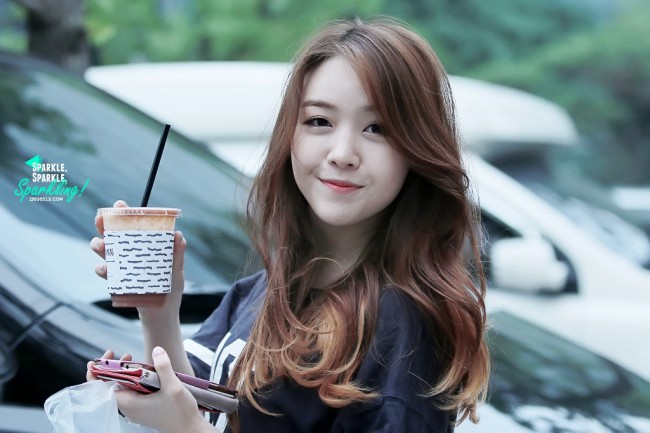