On August 21st KST, a post was created on a popular Korean community site called Instiz. Titled, “Today’s Jessica with her new hair style with bangs.” 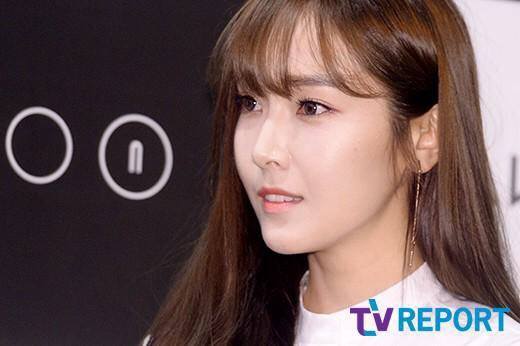 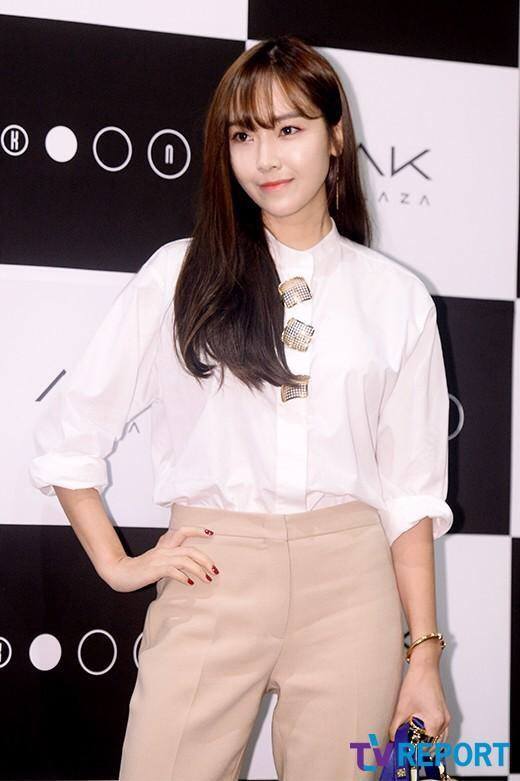 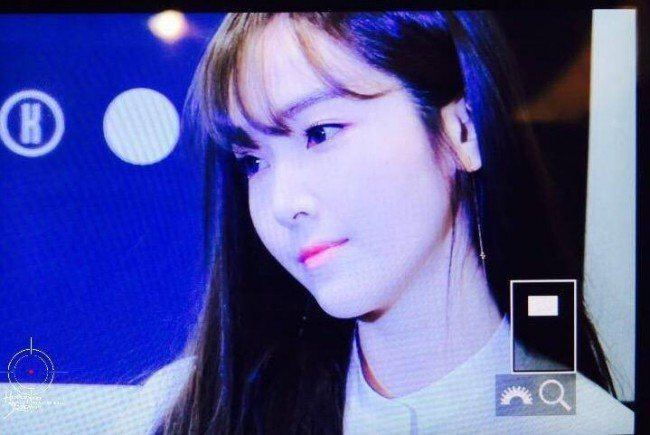 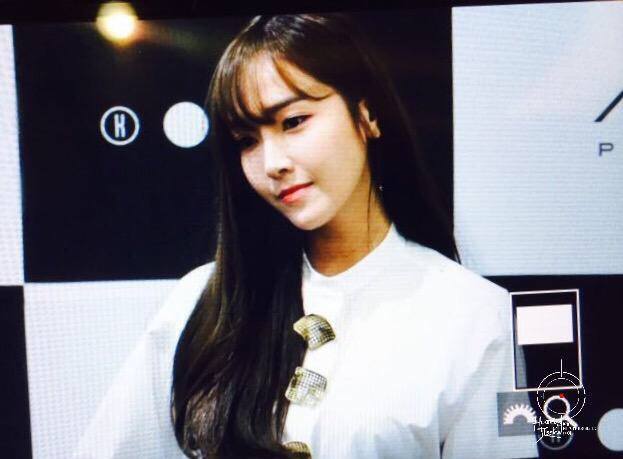 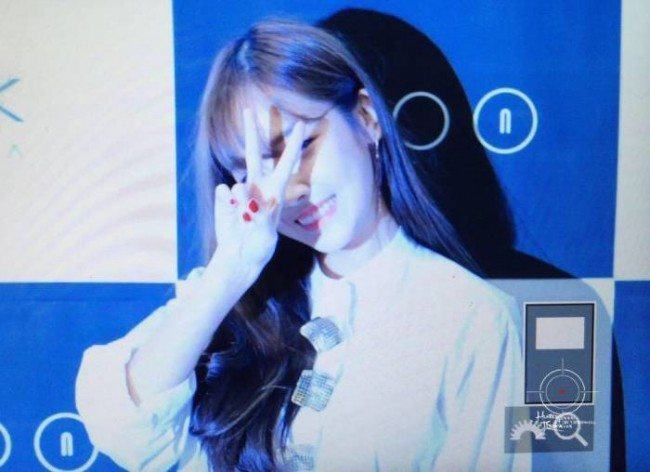 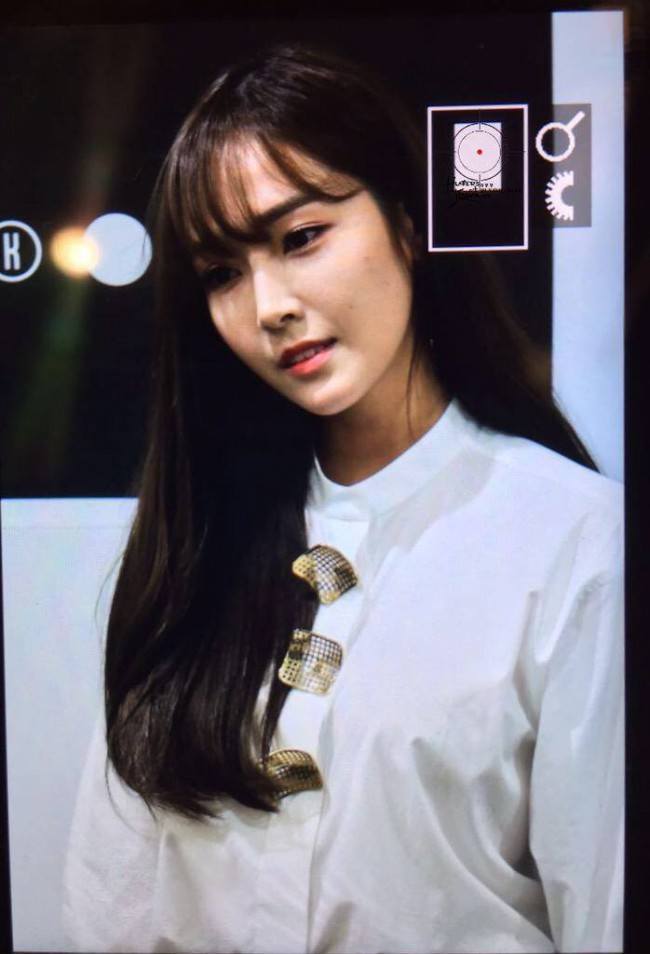 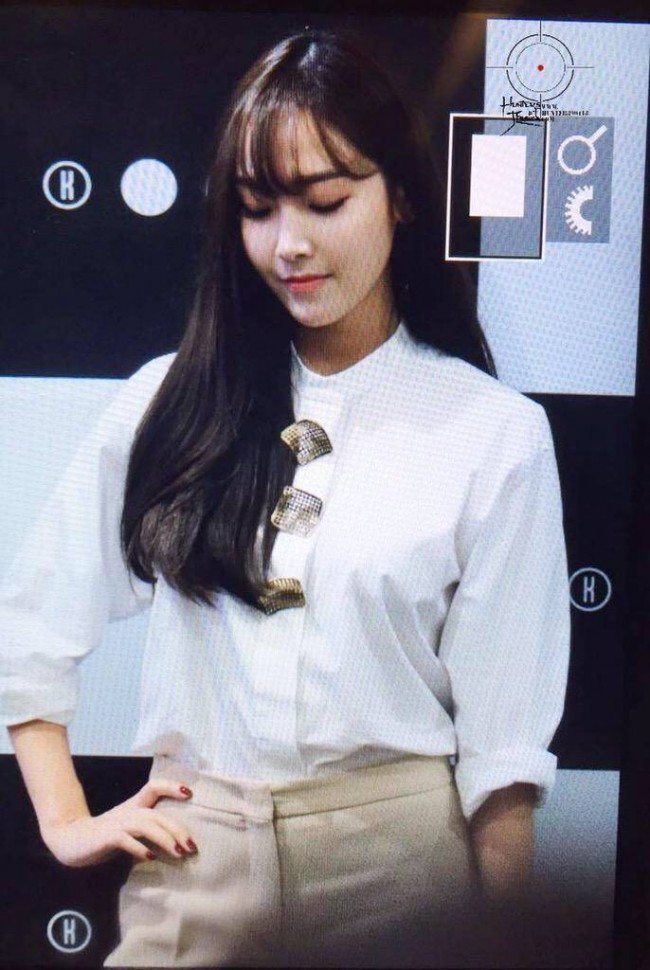 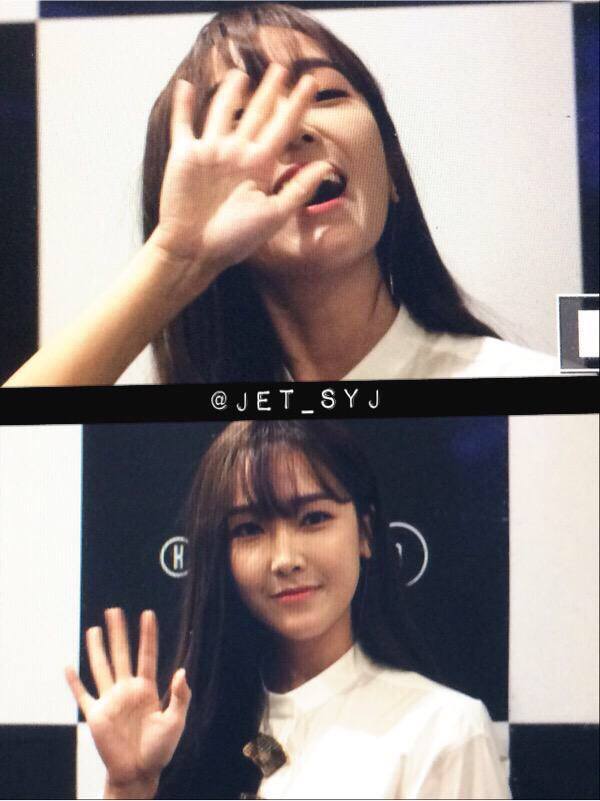 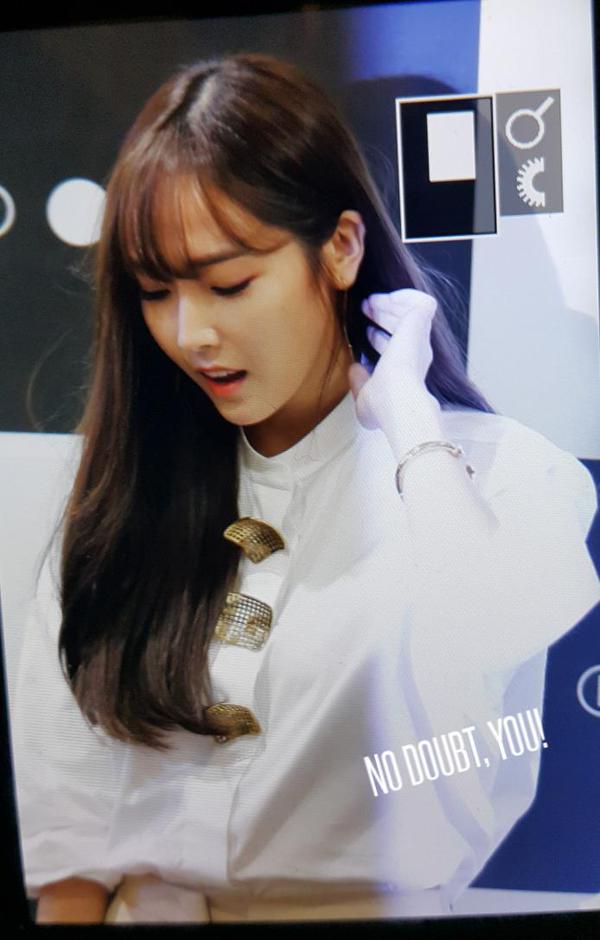 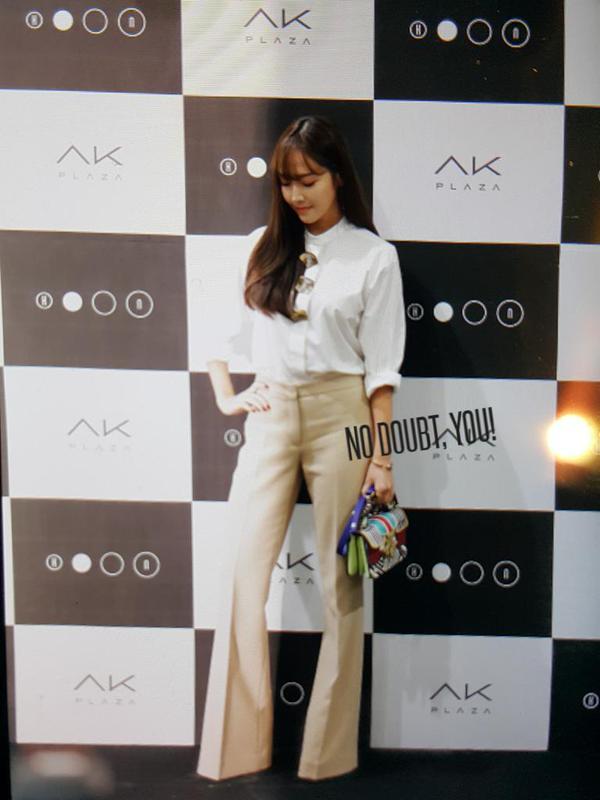 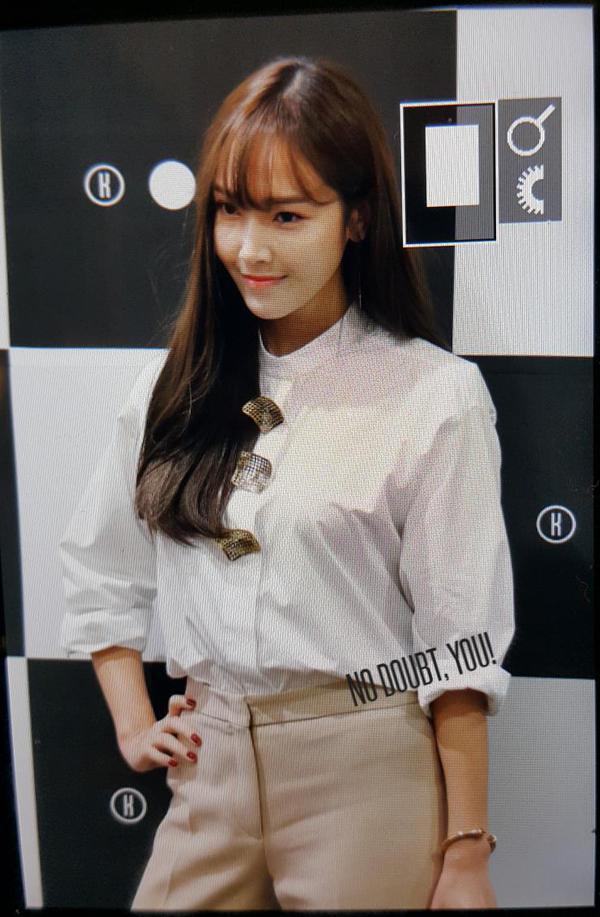 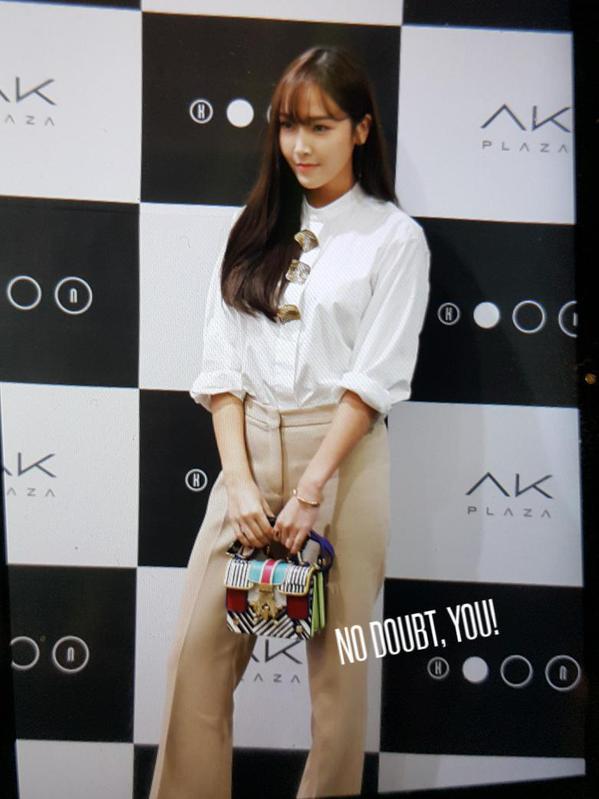 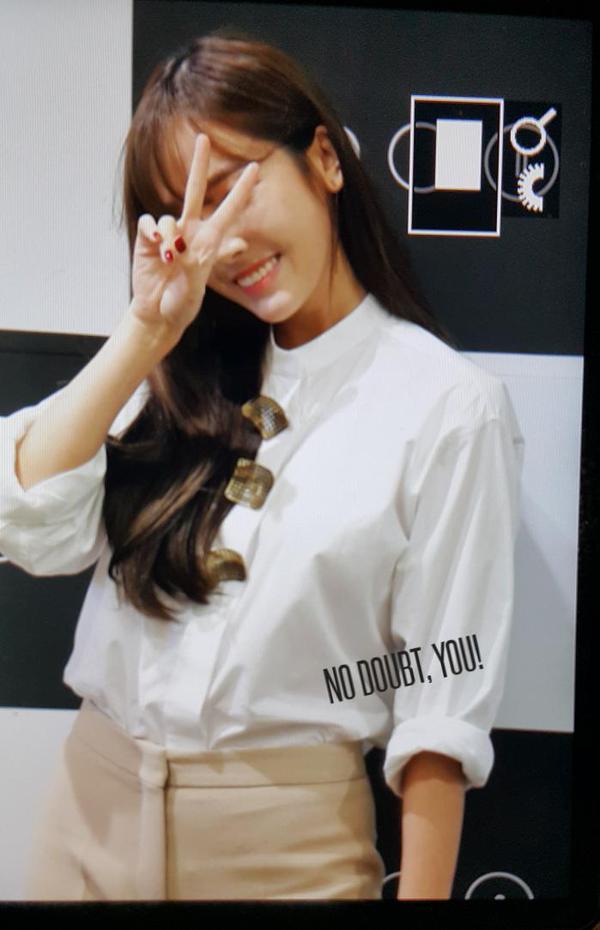 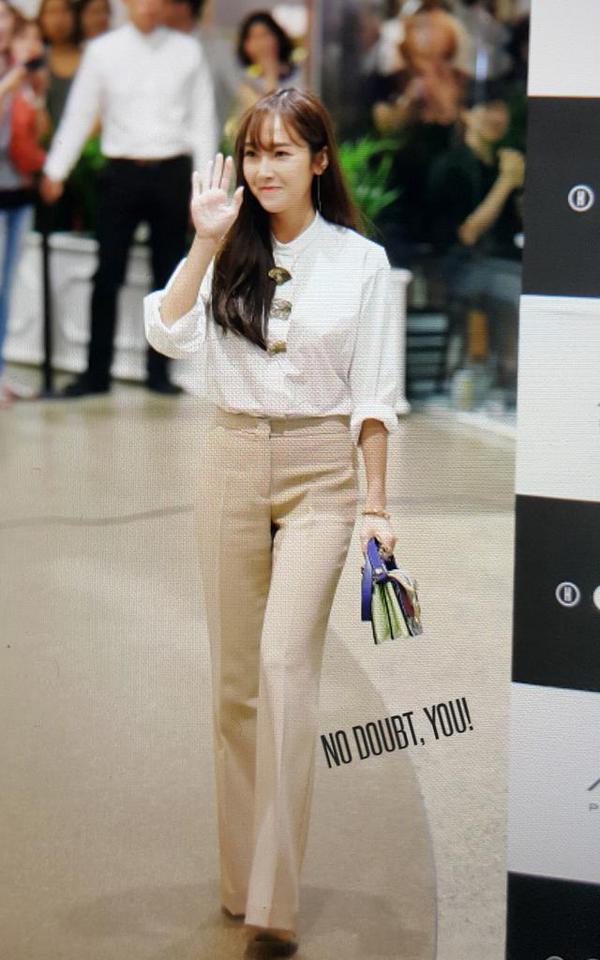 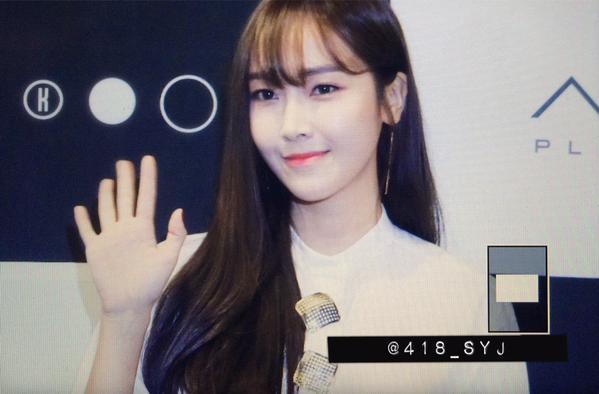 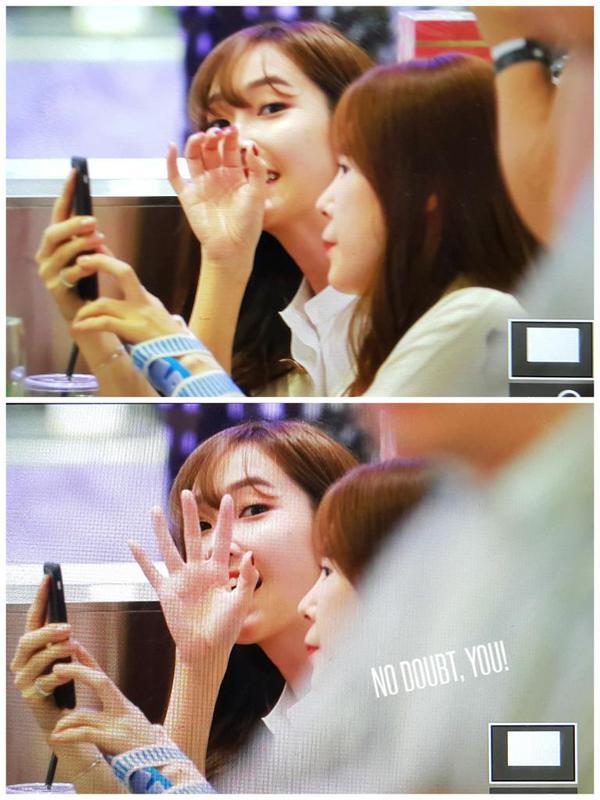 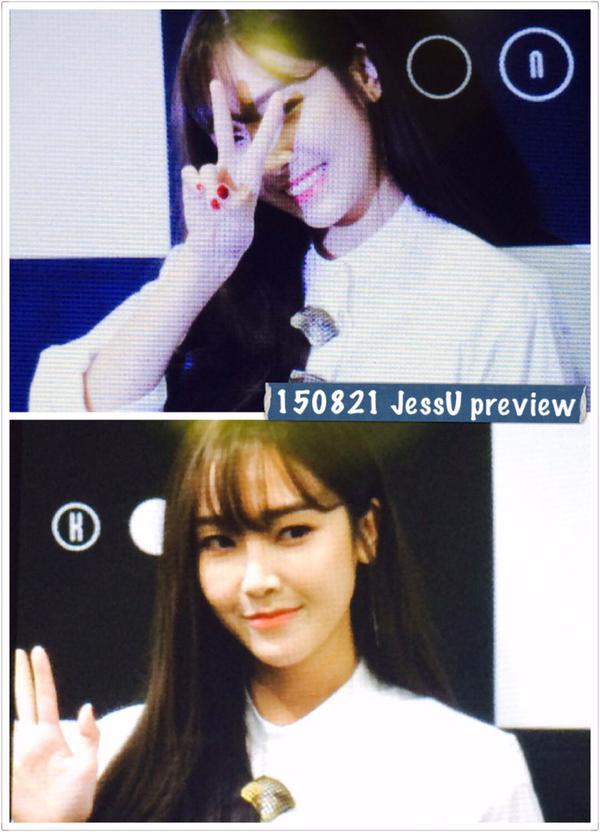 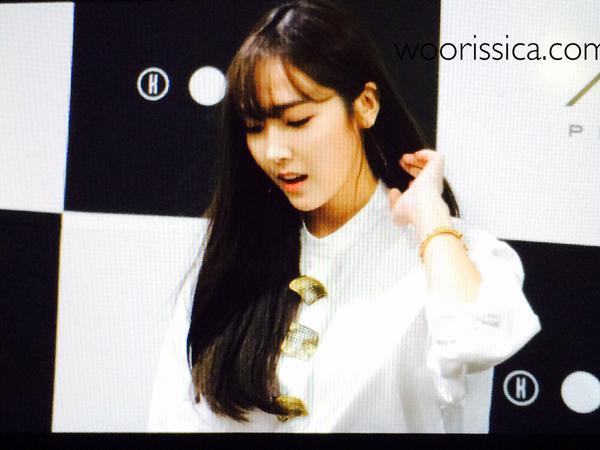 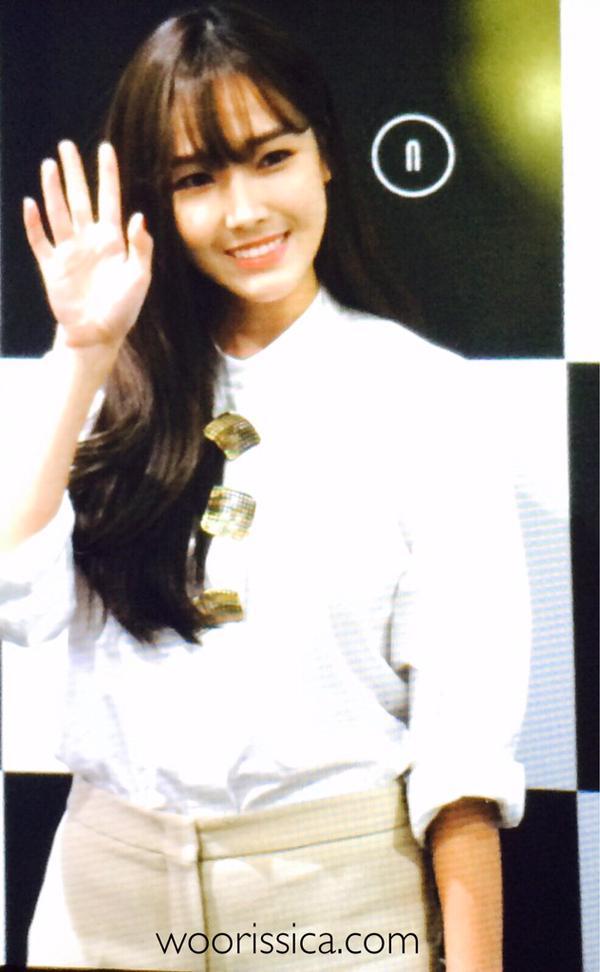 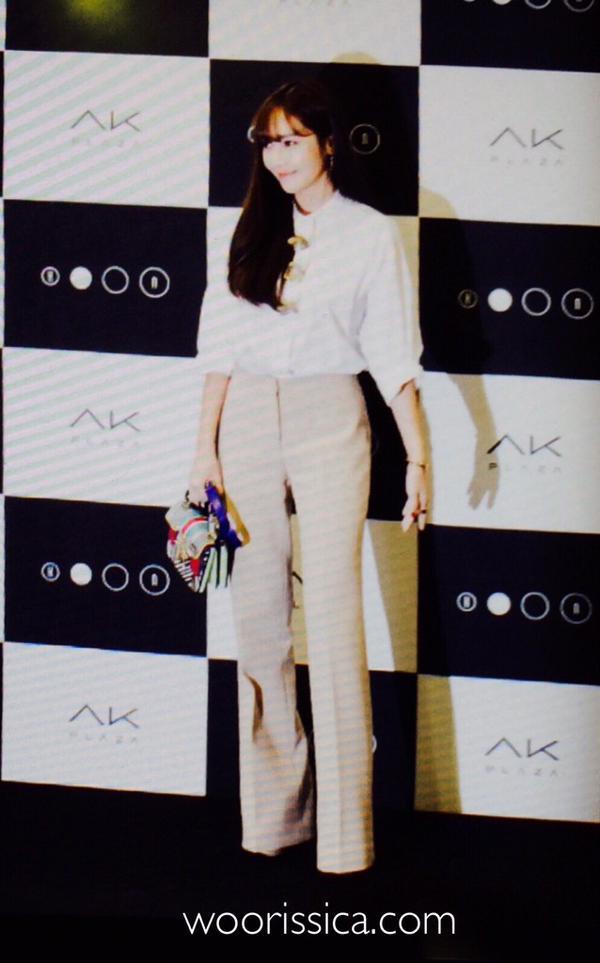 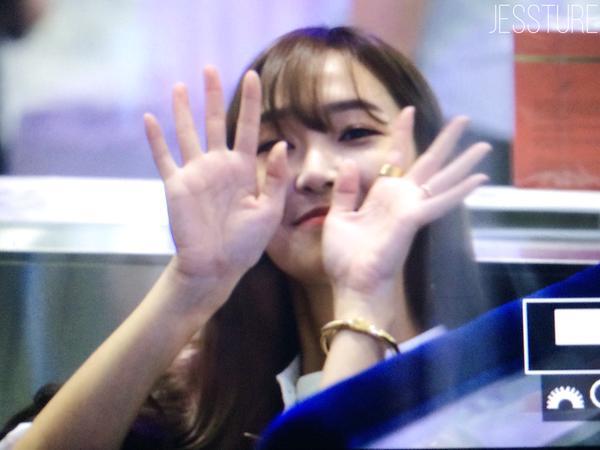 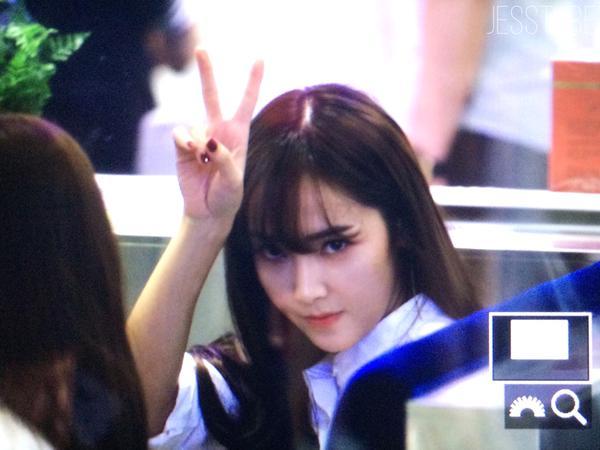 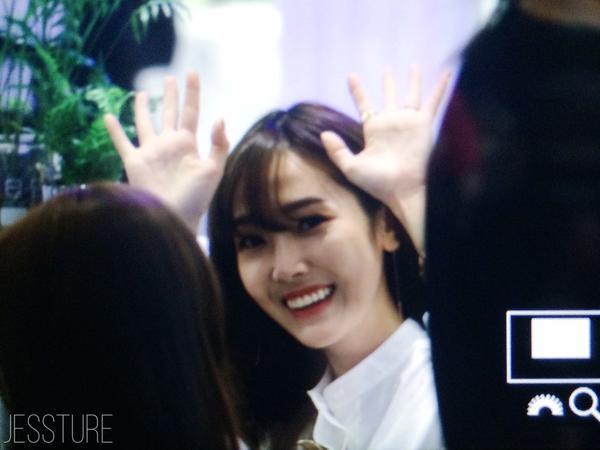 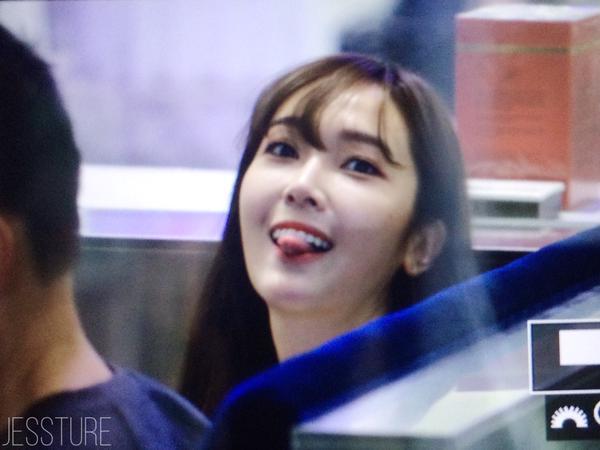 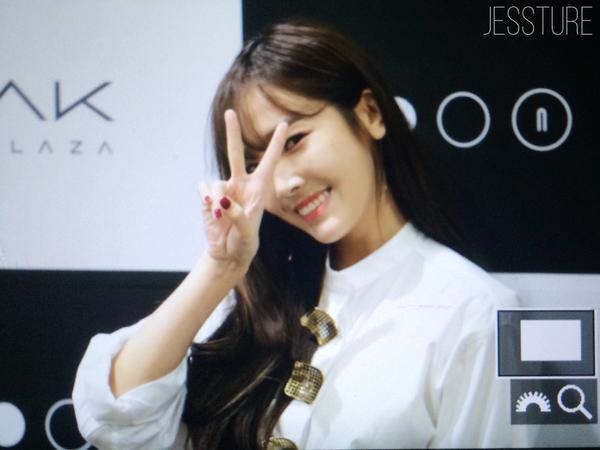 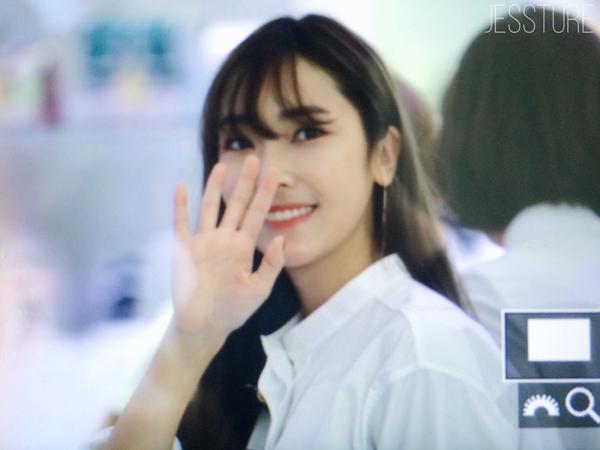 – So pretty…personally I think she looks prettier with bangs than without
– I guess they are sister…she looks like Krystal..
– How is she so beautiful…
– So pretty she is really my type ㅠㅠㅠㅠㅠ
– She’s the final boss when it comes to beauty
– She looks like the youngest daughter of a rich family…so elegant…such a goddess I love you….