Netizens have been showering praise on this idol for his positive mentality, giving proof with various screenshots and conversations.

The idol is none other than EXO’s Kai, whose heart-warming moments of good sportsmanship and mentality have been captured in various screenshots. His humble nature and genuine personality seem to shine through in these clips that fans have put together.

Kai reveals to Lee Guk Joo that he is happiest when he tells his fans to be happy. 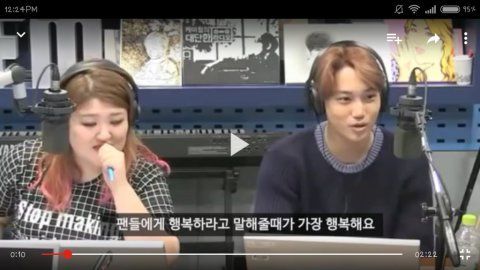 “Bent but never broken” is what he thinks of while enduring hardships. Even if shaken, he will not be broken. 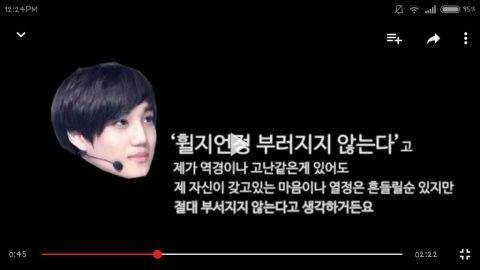 “People say the world is unfair, he made it because of talent.” 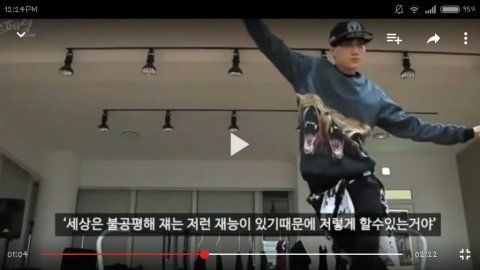 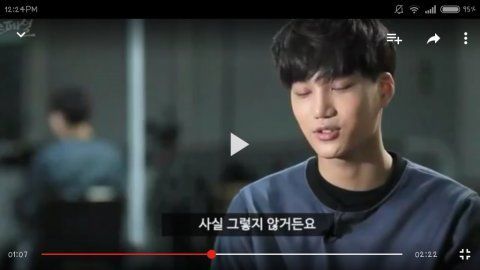 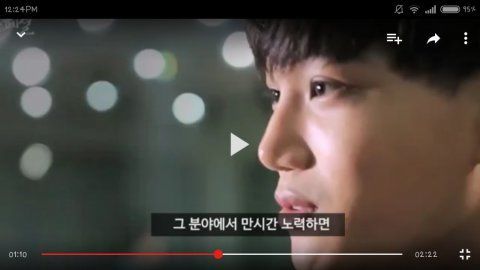 “You will at least achieve the minimum goal you have set” 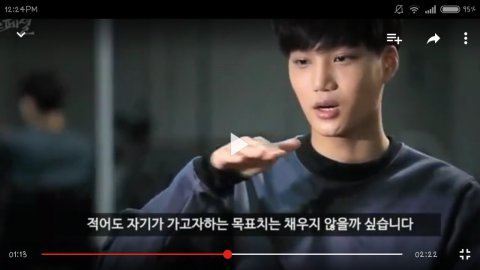 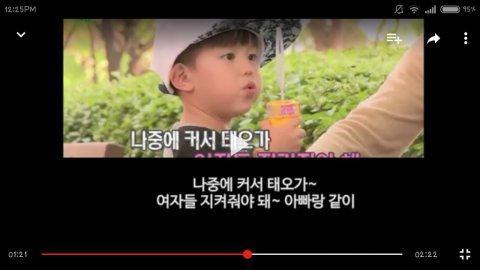 MC: “Why aren’t you losing weight?” 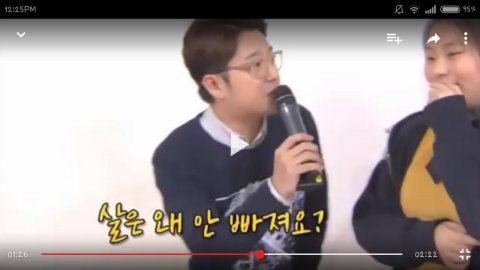 Kai then quickly says she is pretty. 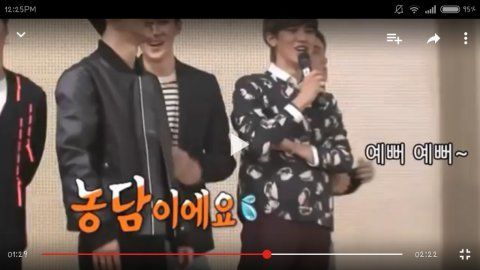 Kai explains that because EXO has the best fans, they are able to become the best singers. 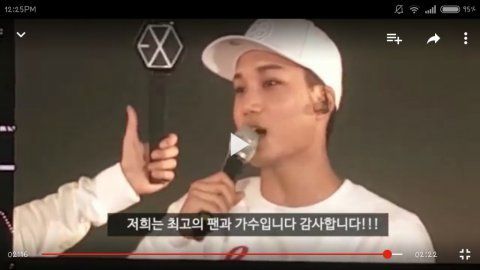 [+ 296, – 7] Even when his fingers were shaking from a stage fall he was concerned that he would be a burden on his team by not being able to finish the schedule….

[+ 251, – 6] When he was on Oh My Baby he let the baby spit what was in his mouth in his hand. Ricky (the baby’s father) was so apologetic but Kai didn’t seem to mind at all. When he had back and nerve problems from stage falls he was hiding his shaking hands and smiling to reassure fans that he was alright. Even staff all compliment his mentality 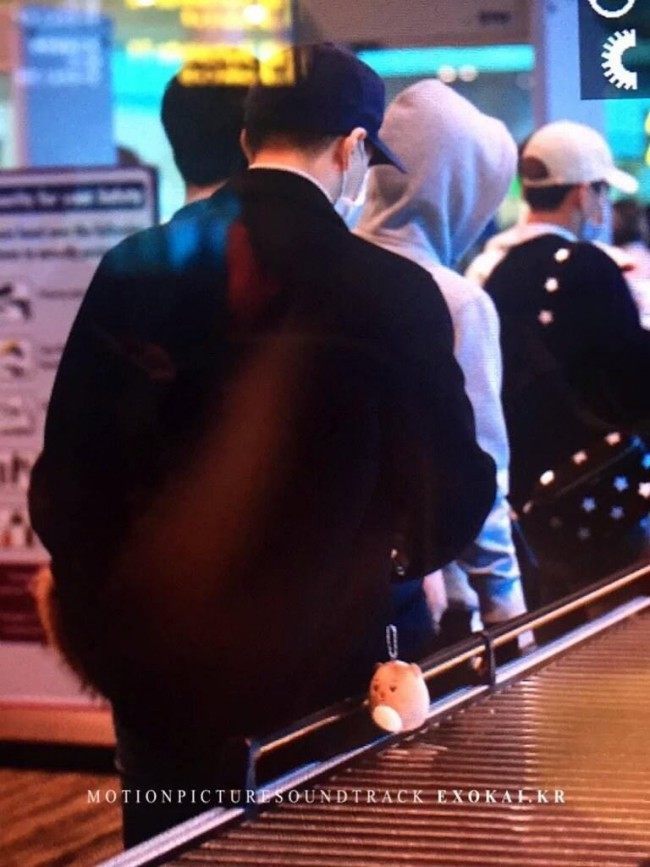