While some fans were hesitant upon Kim Go Eun’s initial casting confirmation for tvN drama Cheese in the Trap, the actress has proven all of her doubters wrong so far with her stellar acting.

Although the drama debuted its pilot episode not too long ago, it has already become one of the most popular dramas currently on air, largely thanks to its excellent lead actors, Park Hae Jin and Kim Go Eun. While many fans of the original webtoon feared that the drama adaptation would disappoint, so far viewers have been pleasantly surprised. Netizens have even expressed their gratitude for Kim Go Eun’s accurate portrayal of her character, and praised her for her excellent acting. 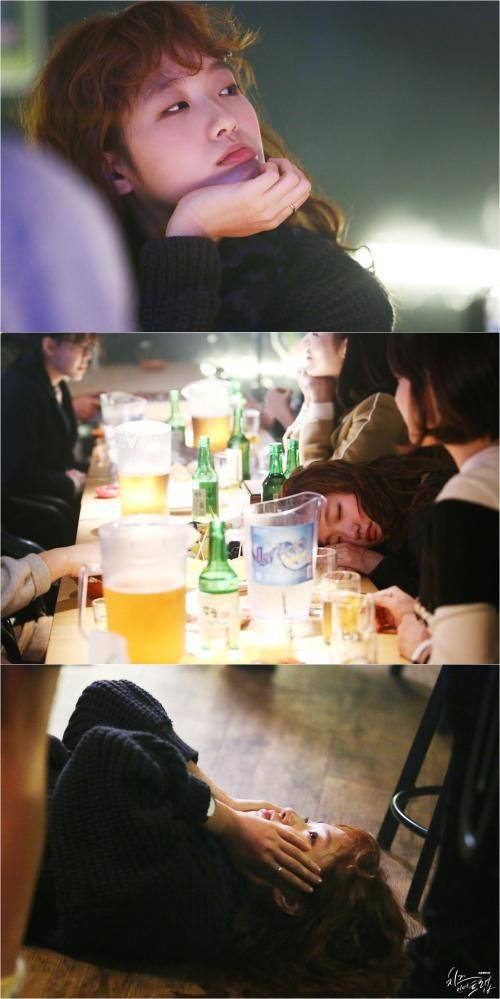 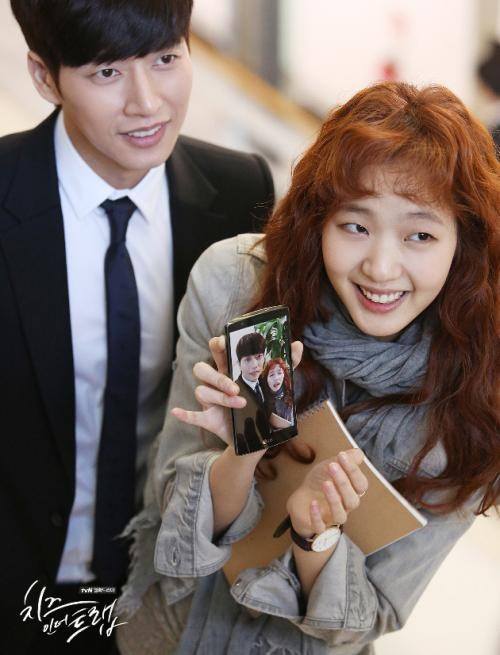 [+ 12378, – 517] Her fashion in the drama is amazing and her acting is amazing. She’s really like a university student~^^ Park Hae Jin looks identical to his webtoon counterpart and Inho is so charming too!

[+ 7698, – 387] I haven’t read the webtoon and I think she is an amazing actress I think people should stop worrying before the drama starts and judge her based on her acting

[+ 5717, – 282] She seriously shattered my expectations!! Her chemistry with the actors is amazing too