Netizens are praising ZE:A‘s Im Si Wan after the singer announced that he would be volunteering for a coal briquette charity on his birthday.

Rather than holding a fanmeeting or party with fans for his birthday, the Star Empire singer revealed that he would be volunteering with fans to help a coal briquette charity to celebrate. It was further revealed that the singer would be paying for all the expenses for the charity event, earning him a lot of respect from fans and netizens. 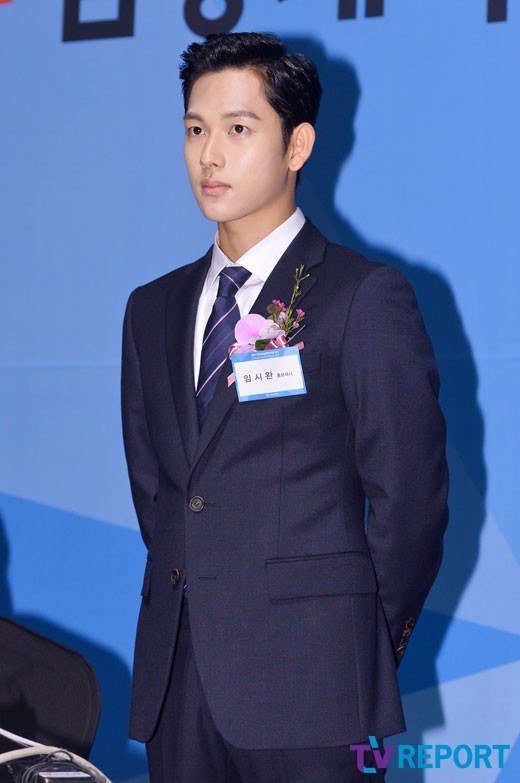 [+ 483, – 10] It’s a hard decision to go volunteering instead of having a birthday party…he’s good looking and kind hearted..

[+ 24,- 1] Some member in EXO asks fans for an expensive watch as a birthday gift ㅋㅋㅋㅋㅋㅋ such a difference