Lovelyz is one of the idol groups that is a hot debate amongst netizens on whether they are a group that has made it or not. But is there evidence that their hard work is actually paying off now?

A post on Pann highlighted the success of the group following their debut last year and discussed the accompaniment achieved by Lovelyz so far. The post was a response to a number of criticisms that compared Lovelyz to other newly-debuted girl groups such s TWICE and G-Friend.

The article was originally posted with the title “Lovelyz Melon Rankings,” where netizens discussed and praised the group for their latest accomplishment instead.

Despite the fact that they were able to gain popularity on ‘My Little Television,’

I don’t think their rankings on Melon is that bad if it is standing at 27th now.

I don’t know why people keep saying this group already failed. (I’m a fan of another group by the way).

I know that group TWICE and G-Friend have good songs that are higher up there in the rankings,

but isn’t Lovelyz doing pretty good as well? Is it only me?

I think ‘Hello’ and ‘Ah-Choo’ are one of the best title songs.

I’m not even a fan of them but listen to their b track songs.

I hope they do better in their next album too. 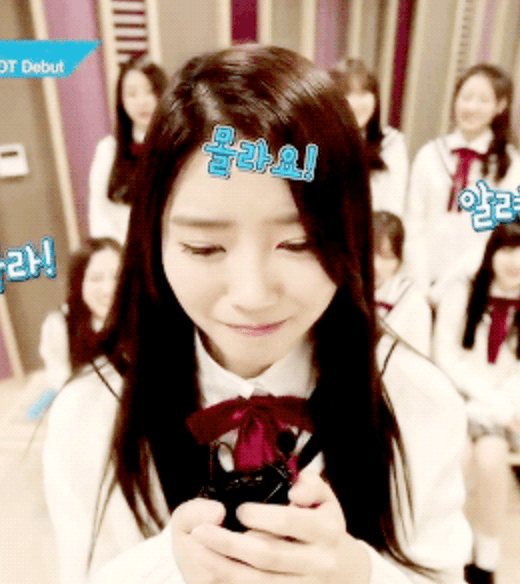