Fans were extremely happy and excited for Ryeowook‘s solo debut, but became infuriated after seeing the Super Junior member sidelined by SM Entertainment. In anticipation for the release of his solo album and concert, SM Entertainment put up a large poster board on the front of their Artium store at the Coex Mall in Seoul. However, the large board was taken down after just a few days following the announcement of the company’s rookie male group NCT.  With only a couple of days before his solo debut and weeks before his concert at the Coex Artium, netizens left messages of support and consolation for Ryeowook while condemning SM Entertainment for his mistreatment. 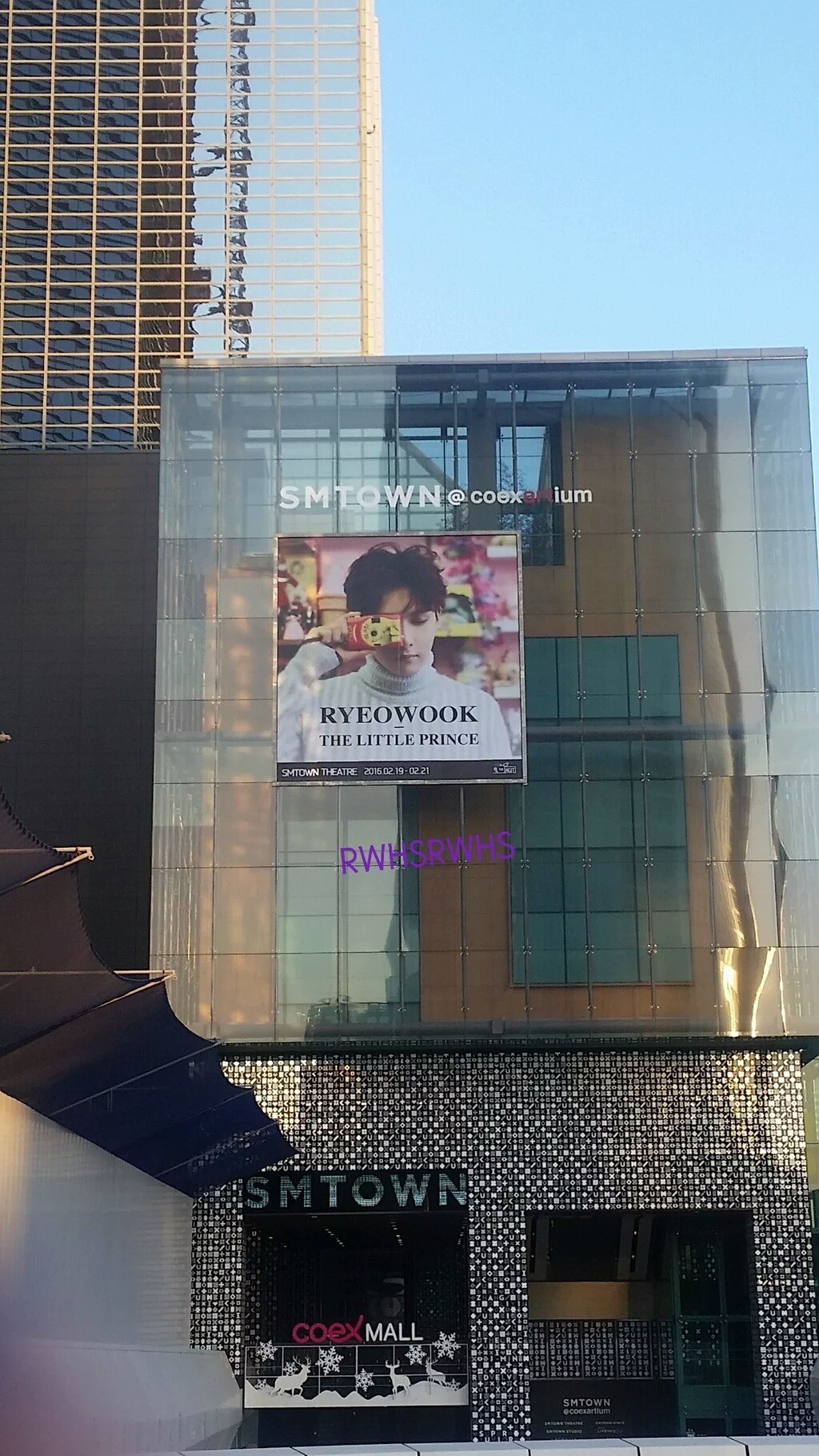 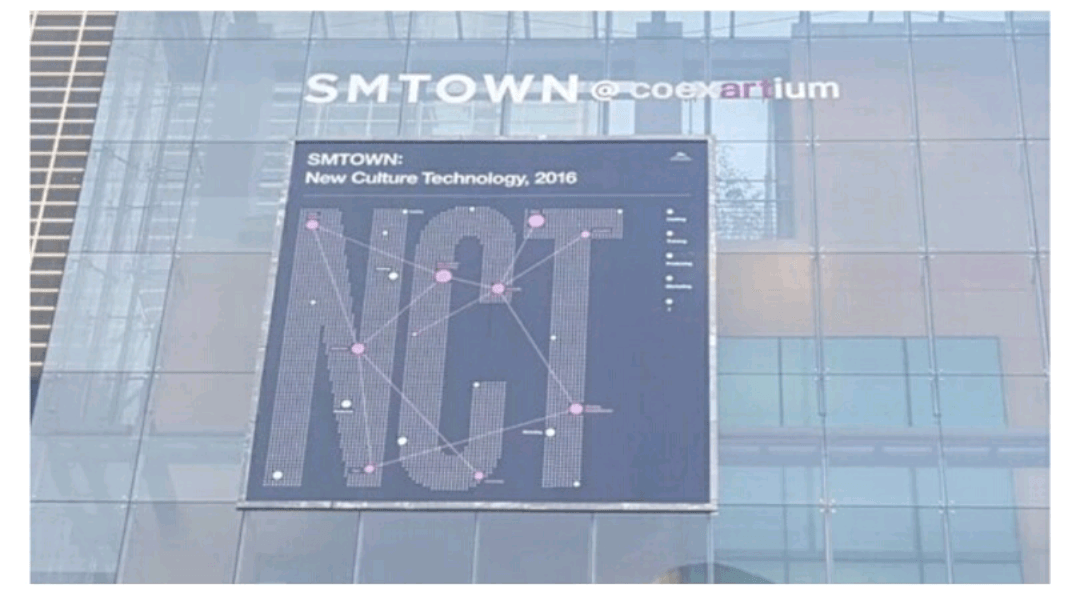 Cast Of “Love in the Moonlight”, “Itaewon Class”, And “The Sound of Magic” To Reunite For New Reality Series

WayV Spill On How Emotional The Members And Their Managers Got When Ten Returned To Korea, Proving They’re Truly Family