With the burst of female rookies debuting this year, netizens have come to pick four of their favorites whether in terms of talent, visuals, or personality.

The first few stages of a rookie’s career arguably may be their hardest, with past dirt being dug up by detective netizens, lack of attention, and struggling to compete against already established groups.

However, four female rookies have managed to capture the love and attention of netizens despite these hardships that accompany debut. 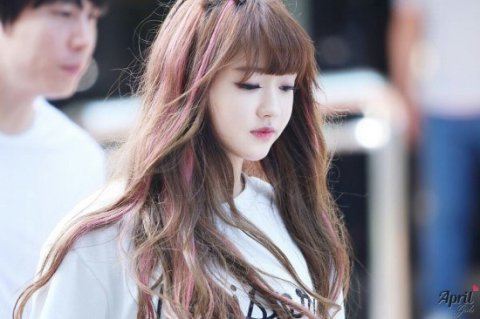 “She looks like a doll and really pulled me in when I watched their stage.” 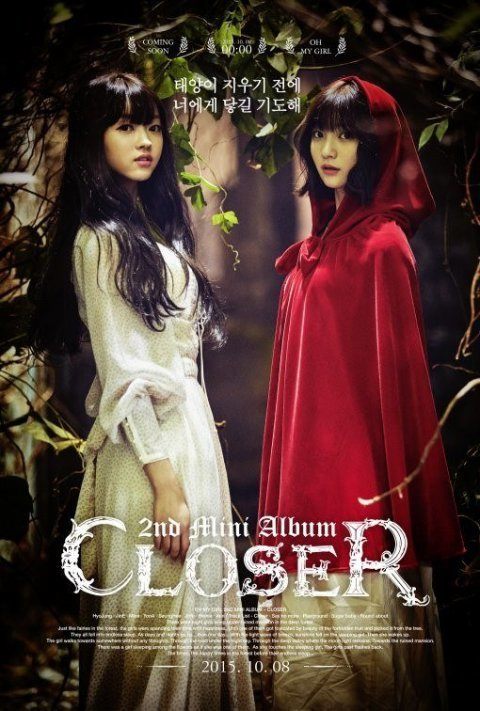 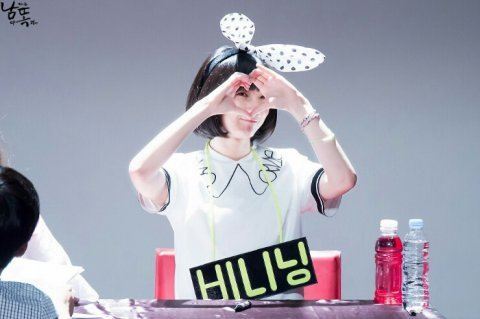 “I don’t really know but when EXID won #1, she was the kid who got emotional in the back. She was so cute! And she totally fits their new concept.” 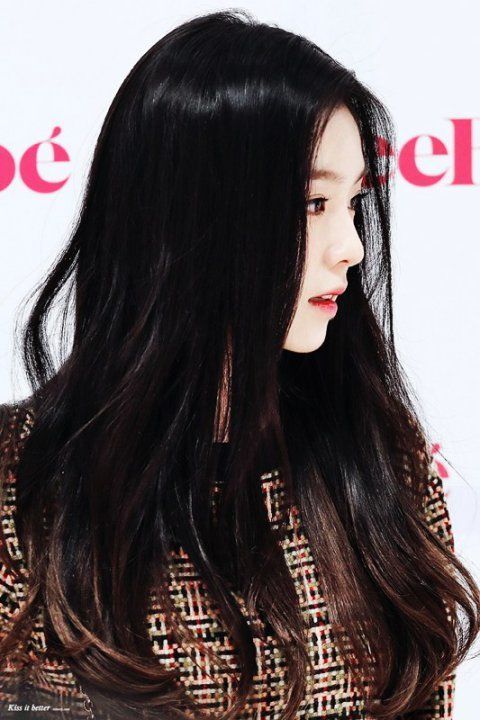 “She is one of the TOP3 visuals among rookies. After watching her on Weekly Idol I found her to be so funny. Anyway, she’s really pretty.” 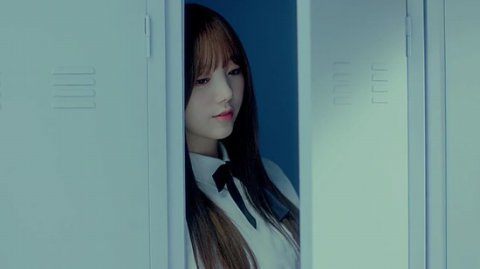 “She always gets mixed opinions. I thought she was only average at first too. But she sings really well and her eyes are pretty when she’s not laughing.”