With AOA’s Seolhyun gaining so much popularity lately, media experts have claimed that she’s well on her way to a national title.

Upon hearing these claims, however, netizens are once again accusing the singer’s agency FNC Entertainment of media play. Although most netizens seem to admit that the AOA member is indeed visually stunning, many have agreed with the claim that Seolhyun and AOA have not done enough to warrant awarding the singer with a national title.

The reporter from OSEN published the article under the title “Seolhyun soon to reach the ‘national’ title.” The reporter’s reasoning was that most stars who were nicknamed on the national level – such as nation’s sister and nation’s first love – had certain signs of their success and Seolhyun is now following suit.

a. She is currently the brand model for multiple corporations in telecommunications, clothing, and even games.

b. Her success as an idol member is highlighted by AOA’s numerous successful hits

c. She is solidifying her career as an actress through movies such as Gangnam 1970 and the soon to debut Memories of a Murderer. 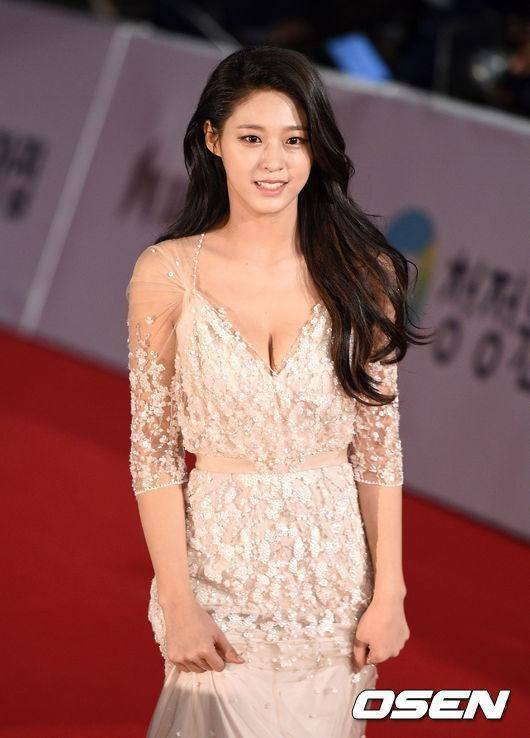 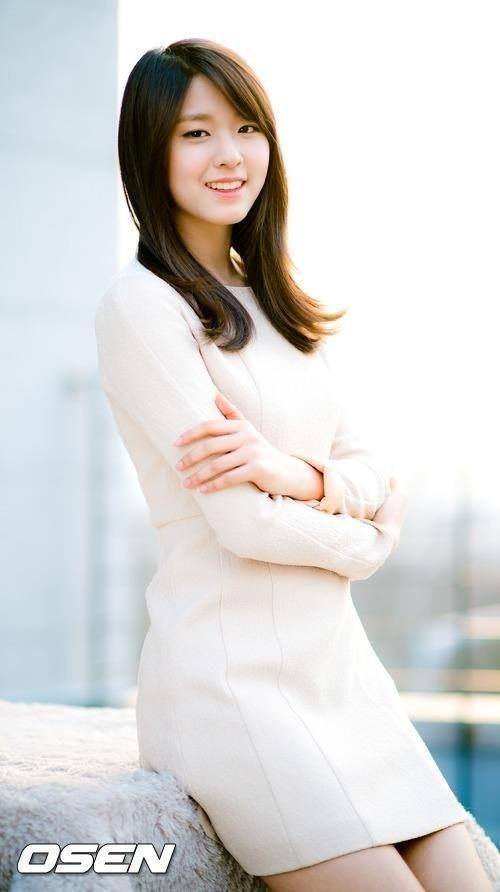 [+ 11660, – 892] I love Seolhyun but AOA’s not at that level..neither are her CFs..and her acting is still in question…the reporter is making antis for her…her company needs to media play better Seolhyun’s just going to be hated.