Netizens have recently expressed their outraged over an entertainment company who are forcing their rookie artists to pay for their own equipment.

In addition to rumors of abuse, Pledis Entertainment has also been receiving a lot of heat for not supplying members of male group SEVENTEEN with earphones. According to a post on Pann, some members of SEVENTEEN have purchased their own earphones for their performances, while others have begged their parents for one.

A translation of the post and all the photos can be found below: 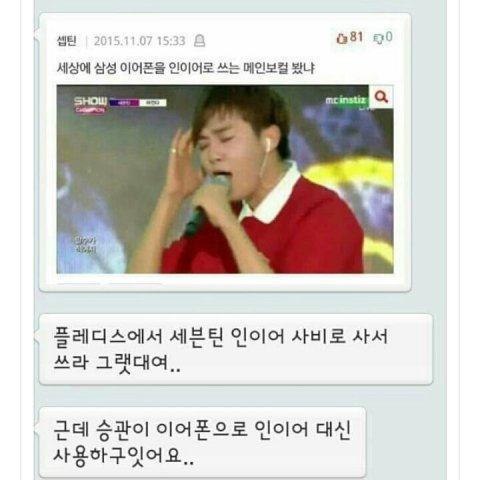 Translation to image above: “Pledis told SEVENTEEN that if they wanted ear pieces they would have to buy it would their own money…so Seung Kwan is using earphones instead..” 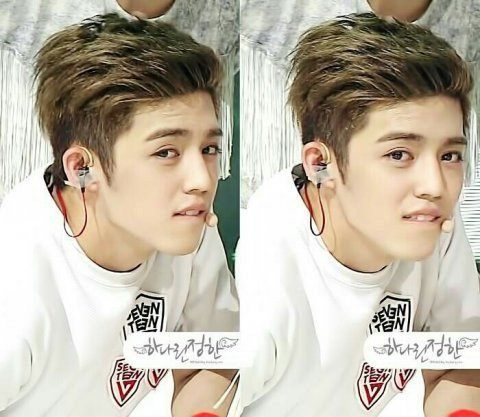 [+ 351, – 2] Huge respect for him working hard and making do with earphones even in situations like that

[+ 298, – 1] Both the main vocals of SEVENTEEN are students yet they made them buy it with their own money. The other main vocal asked his parents for help with money and Seung Kwan ended up using earphones

[+ 289, – 1] They even eat with their own money. They always just give them Kimbab and Jjajangmyun…