In a recent Instiz post, netizens named some idol agencies who they believed haven’t done their jobs properly when it came to promoting their artists under its label.

Agencies named included DSP Media, Cube Entertainment, Big Hit Entertainment, Star Empire, and more. Though SM Entertainment was named in the list, it was not criticized by netizens and instead was praised for successfully promoting the vast majority of their artists this year in addition to various solo promotions.

For Pledis Entertainment, though they successfully debuted their new idol male group SEVENTEEN, netizens are wondering where After School is, a girl group who has been with the agency since 2009 but has not been seen with a new Korean album since their maxi single First Love in June 2013.

The translation to the post can be found below: 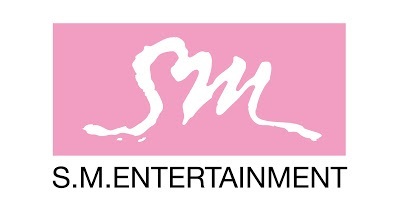 “They worked hard this year and I heard they even got complimented.”

“It’s like they have no staff at the agency.” 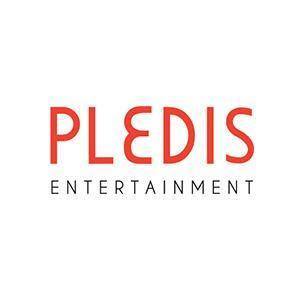 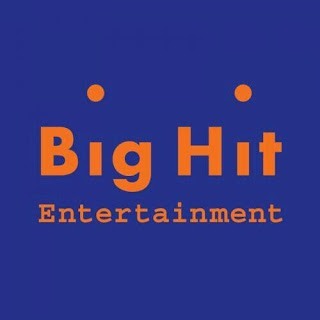 “Physical abuse on their rising group.” 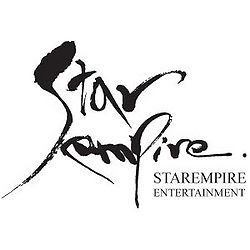 “There’s no staff here either.”

“What was up with that Rainbow song.” 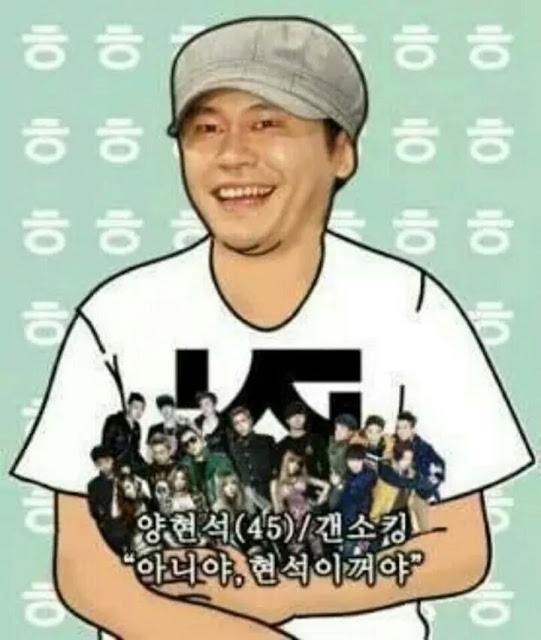 “The unbeatable YG. Papa YG: “They’re all mine I won’t let anyone else see them”.”

TWICE Nayeon’s Interactions With Her Hoobaes Showcase Her True Personality