While netizens have expressed their anticipation for G-Friend‘s upcoming release, not all the group’s members have been receiving positive attention.

Group member Umji has been criticized for her visuals in the past, with some netizens even suggesting that she was only added to the group because of her prestigious background. However, after the group’s comeback teasers revealed new hairstyles for Umji and some of her fellow group member, some fans claimed that the new look helped enhanced her visuals. But while some fans believed that she looks prettier with her new hairstyle, many netizens mocked the idea, arguing instead that the singer was still a visual hole in her group. 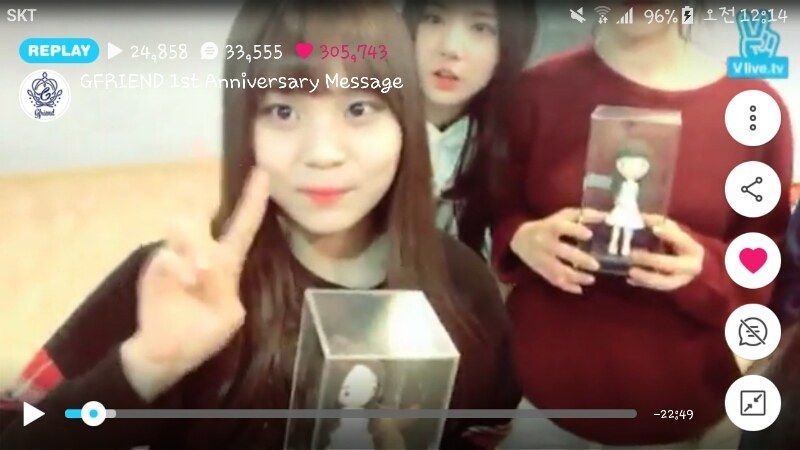 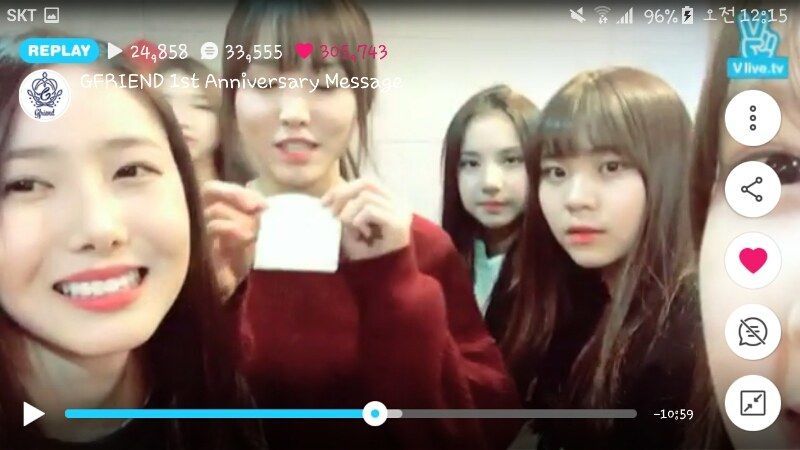 [+ 321, – 72] I think kids’ standard of beauty have dropped severely…she just looks like any other middle schooler walking around.

[+ 243, – 43] She seriously looks so average…like I could run into someone just like her in the streets

[+ 211, – 38] She’s neither pretty nor ugly..she just looks like million other middle school girls on the street

BTS’s V Reveals He Gained Weight During A Specific Era, And That’s Exactly Why ARMY Love It