After news of Lee Byung Hun to appear on upcoming film “Single Rider,” netizens show their opinion regarding his new role

Actor Lee Byung Hun will join actress Gong Hyo Jin as the main lead in upcoming project “Single Rider.” The film is about a father who has sent rest of his family to Australia for a new life while he stays in Korea to work.

According to relate officials on January 22nd, Lee Byung Hun has been chosen as the male lead of the upcoming project “Single Rider.”

The film “Single Rider” is a suspenseful drama that bases the story on a man that goes to Australia to see his family after losing everything at once. It will be distributed by Warner Brother and directed by a rookie director

Regarding his new role, netizens have a lot to say especially after his scandal and blackmail controversy involving GLAM member Dahee and model Lee Ji Yeon.

Here are some of the netizen reactions below. 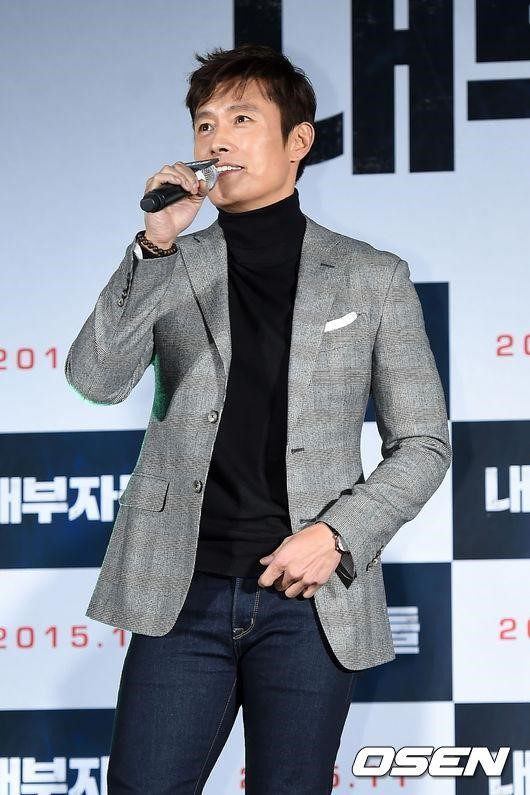 [ +363 / -30] I mean since he pulled off that romance when he was a newly wed, I think he is the perfect person for this role. Santa Lee is a present to Korea to play this role

[ +287 / -21] All of the long-distance fathers that are living a respectful life are going to have a romantic guy image all of a sudden..