Idols are often subjected to unrealistic body standards, and recently Red Velvet‘s Joy was criticized and mocked for not adhering to such standards.

In the K-pop industry, long and skinny legs are one incredibly sought after, with the infamous “thigh gap” being the ultimate goal. Based on these body standards and goals, netizens recently brought up a stage performance by popular SM Entertainment group Red Velvet to mock member Joy.

From the clips shared on Pann, Joy’s legs can bee seen compared to her fellow members, with Joy appearing to have thicker legs than the others. In addition to the three images, the caption “Why do they look so thick ;;” was also attached to the post. 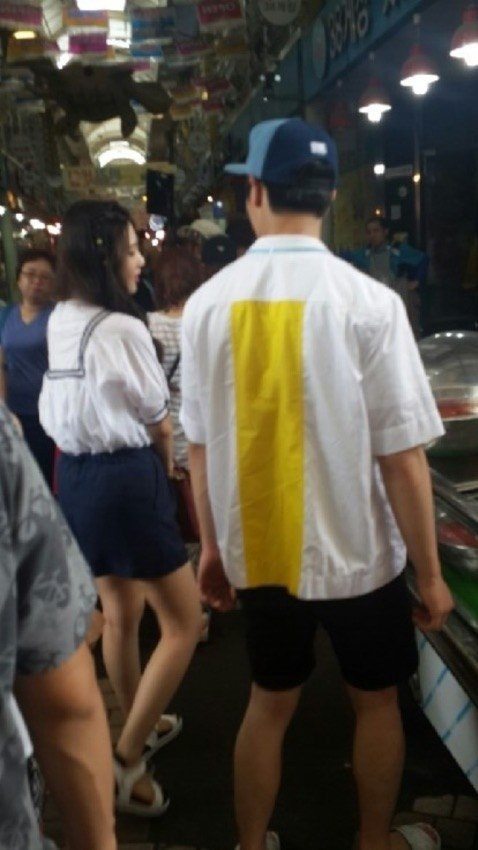 [+ 136, – 71] I think she looks better with a little bigger thighs than stick thin thighs. I don’t want her to lose weight. Not everyone has to be skinny. She looked sexy to me even on that stage.