On the first week of March, EXO started their tour for their second concert, “EXO’luXion”, in Seoul. The demands for their concert were so high, that they even added another date for the second week of the concert, having a total of 5 days for their concert on March 7th, 8th, 13th, 14th, and 15th.

However, attendees of EXO’s second concert have showed disdain and anger for the unannounced changes between the first week and second week concerts. 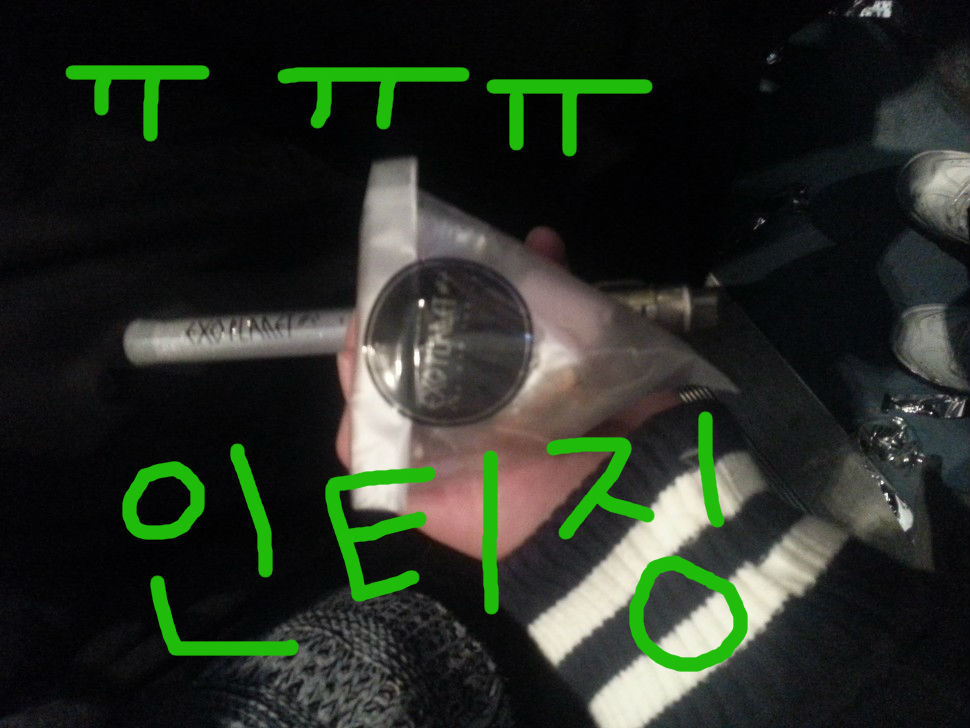 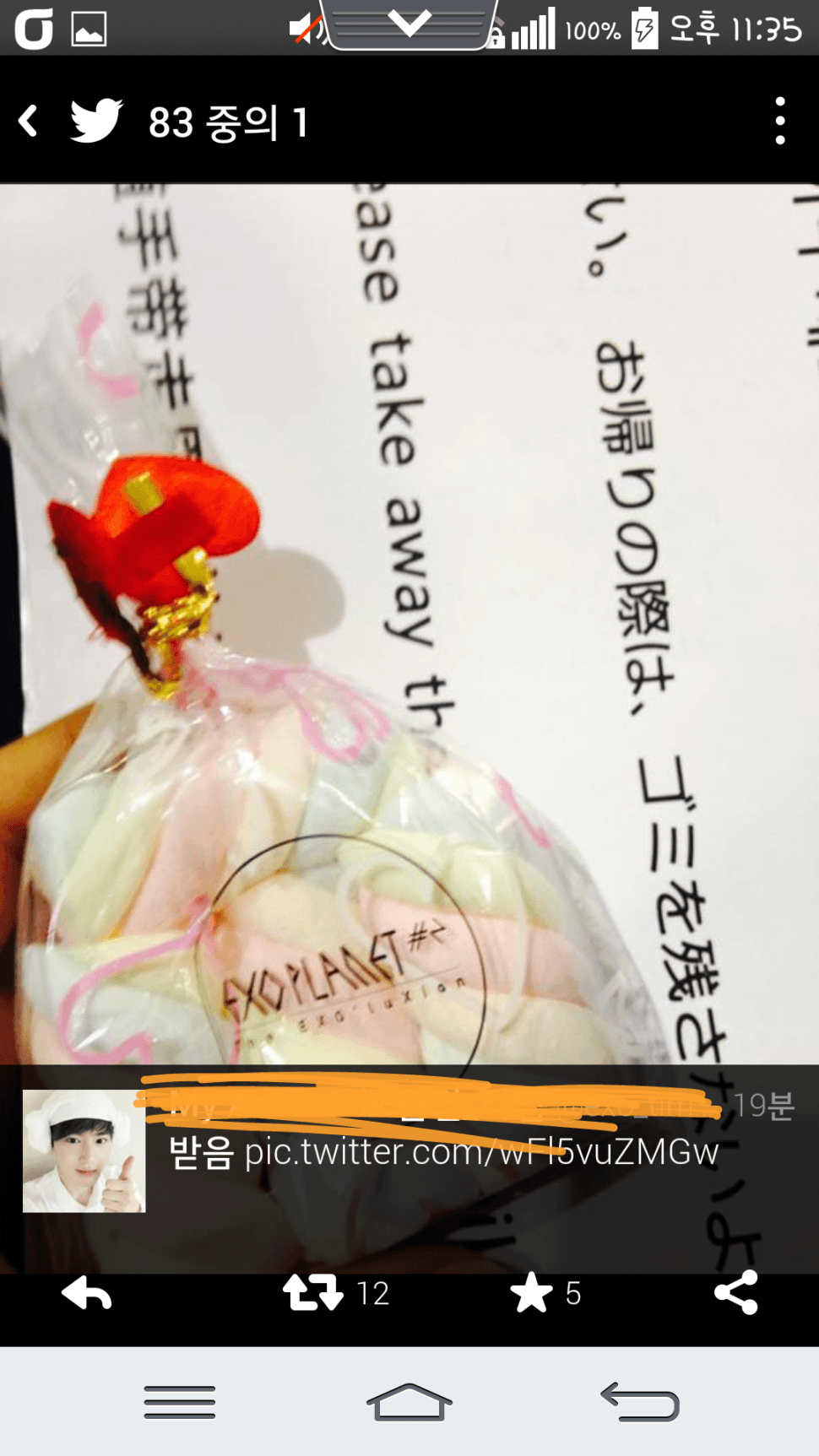 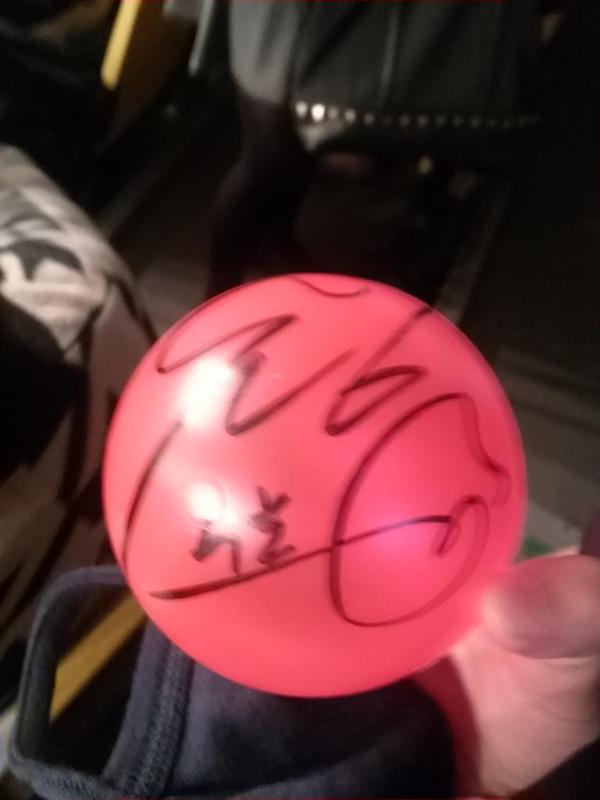 Fans who attended the first week of concerts have explained that they were unhappy because they paid the same amount of money (110,000 Korean Won), but did not get the same treatment as the second week attendees. Some attendees went to Twitter to express their thoughts.

“I’m not just raging for not being able to go.. I paid the same amount of money but the first and second week are different.. And it wasn’t just a change of the order of songs, but an addition of more songs. Or at least let us know by an announcement that there might be a change in the contents of the concert..”

There has been more and more fans who have showed their discontent, while the concert is still going on until this Sunday, the 15th of March. SM Entertainment has yet to release a statement about the recent changes to their concert.