After hearing the news that Kim Tae Hee was in talks to join the cast of an upcoming historical movie, netizens couldn’t help but express their excitement.

As one of the most popular actresses in South Korea, news of Kim Tae Hee’s possible involvement in the upcoming film sparked conversations across the country. While many netizens were fans of the actress’s works, others lauded her work ethic, pointing out that other actors and actresses at her level of popularity just work on one project and then just work as models through CFs. Kim Tae Hee, on the other hand, has continued to find acting projects to work on rather than taking long hiatuses. 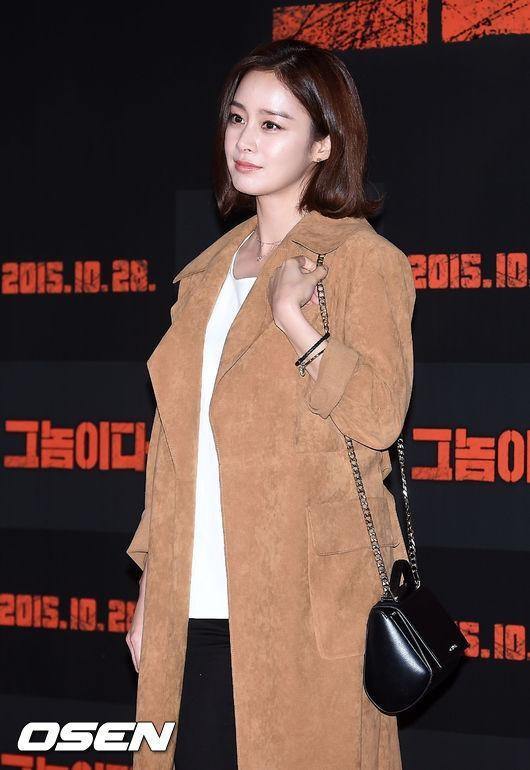 [+ 3910, – 115] I really love the fact that she continues to work and not attempt to go for a more distant, mysterious concept.

[+ 4169, – 272] At least you’re different from the other top stars like Wonbin, Go Soyoung and Lee Na Young who don’t work but make money easily only doing CFs. She gets criticized but she still keeps on working.

[+ 2793, – 113] Although her acting is always a topic of controversy, she was undeniably beautiful in hanbok when she was in a prehistoric drama earlier.