In South Korea, many idols are very cautious in keeping their private night lives away from the public media. iKON member Koo Junhoe is 17 years old U.S age but is legal in South Korea to drink since the year 2016 officially made him a 20 year old in Korea. As a rookie and considered still a teen in the U.S., is Koo Junhoe going to clubs way too much?

Originally posted on Pann, netizens criticize Koo Junhoe for going to way too many clubs without caution as a rookie after being spotted clubbing with Clara Lee.

Titled “Another Photo of Koo Junhoe Clubbing Revealed Hahaha,” here is the direct translation of the post and comments below.

“Because so many iKON fans are claiming that it wasn’t Koo Junhoe clubbing, witnesses are releasing photos of him clubbing hahahahaha.

People believed that Koo Junhoe clubbing with Clara Lee on March 6th was fake because there were no photos. 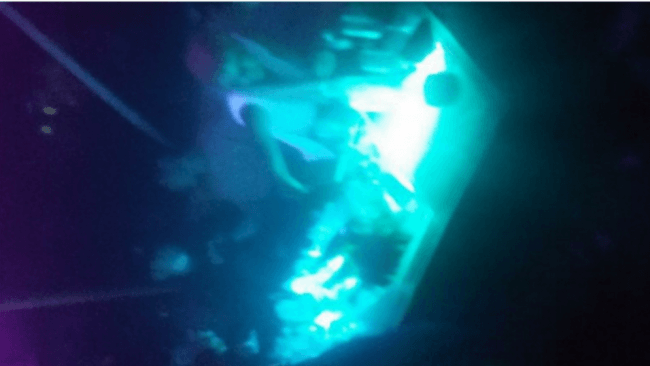 He was with Clara.

I was secretly taking photos of him but one of the guys with him was offering drinks with me and stuff. I was still so mad at that guy for not letting me take a good photo but Koo Junhoe’s photos were taken in another club hahahahahahahahah

The one with the mask and hat is Koo Junhoe and

the girl is Clara.

I wasn’t going to post it but it is now good that I can post this hahahahahahaha. 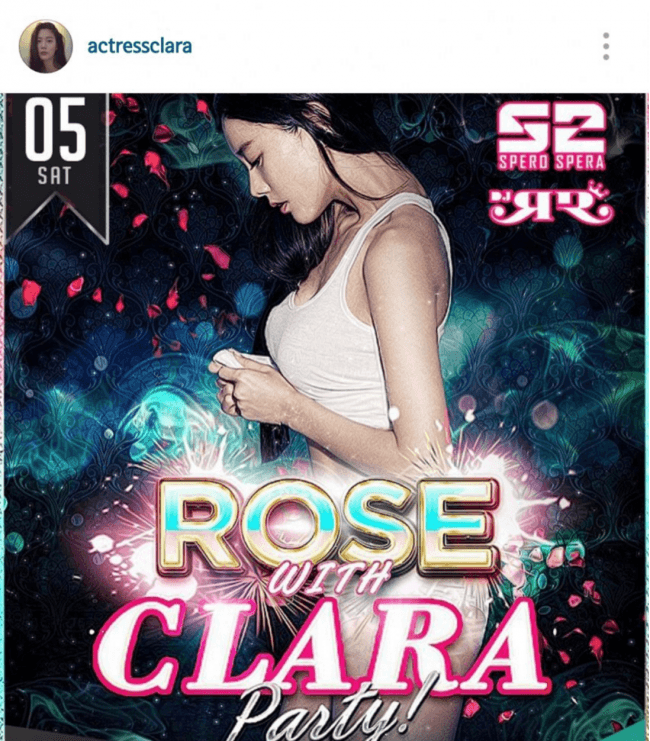 Clara was really there on that day.

Someone saw him on March 20th as well at club Arena.

Photo taken of him inside the club and at the pho Vietnamese noodles literally 1 minute away from Club Arena. 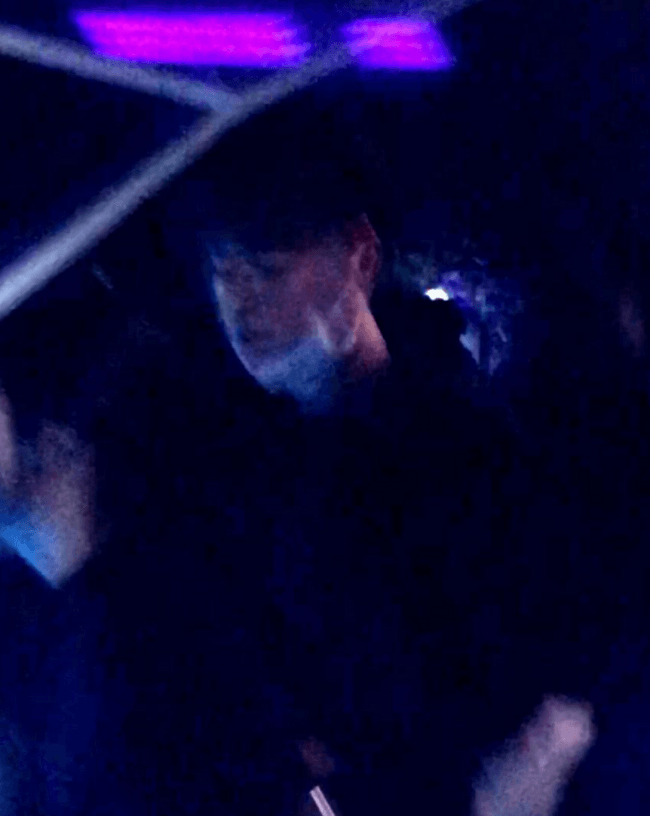 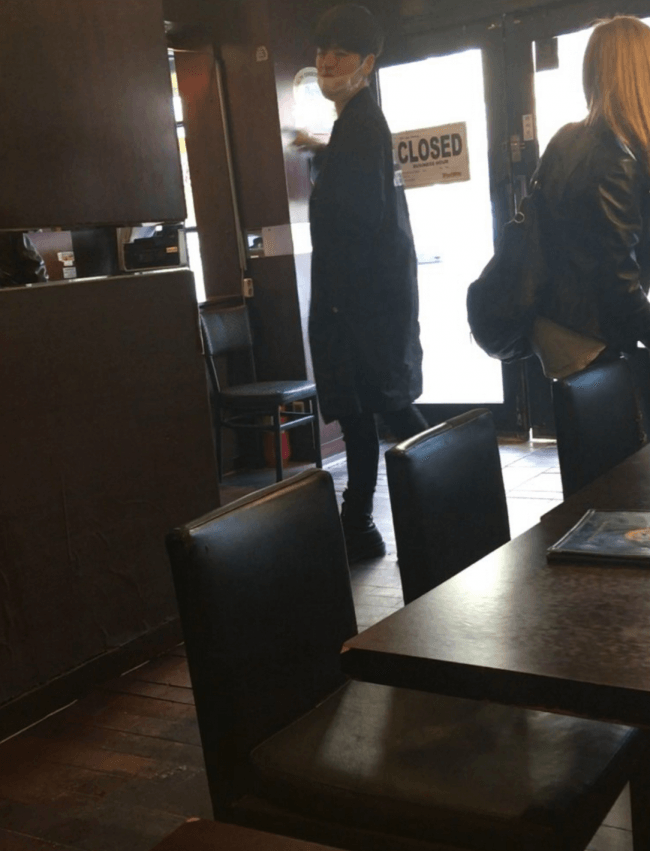 In order for delusional fans, she took another photo to make sure it was him haha 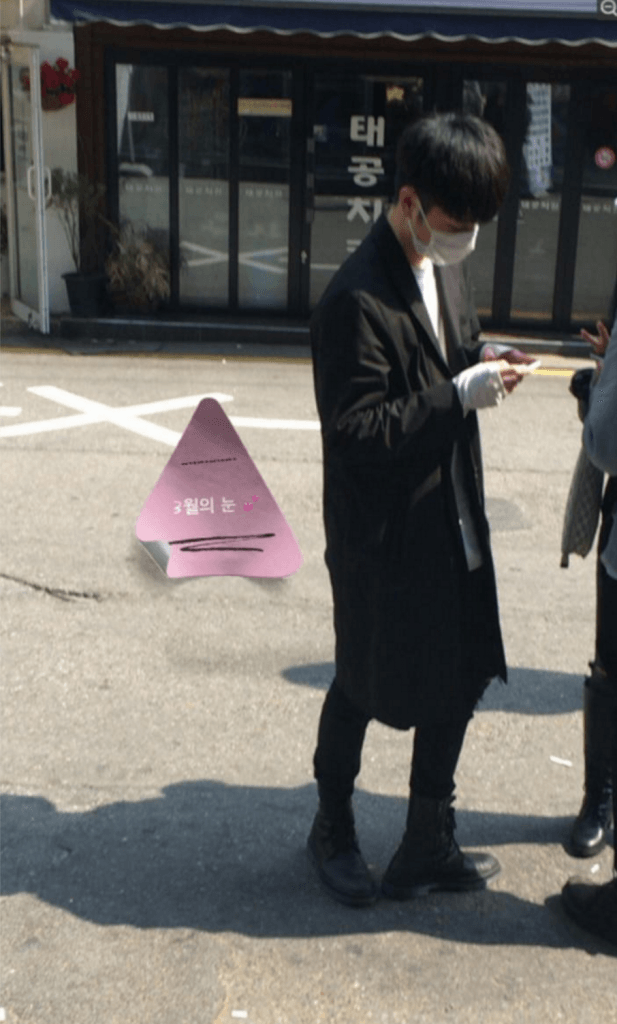 Hahahahaahahahahah The more iKON fans deny it, more hard evidence that will come out

How many times does he go clubbing in a month? Shouldn’t you go once or twice lol

[ +540 / -95] The problem is not that he is not old enough to go clubbing but a rookie idol who just debuted 5 months is partying with girls surrounding him in a room hahahahahaha If you turn it around and say a girl idol was hanging out with guys around him, people will treat her like a whore hahahahahaaha And what is that red light… The girl on the left is smoking and the girl on the right is drunk out of her mind hahahahahahahahahahah A rookie really has a strong heart 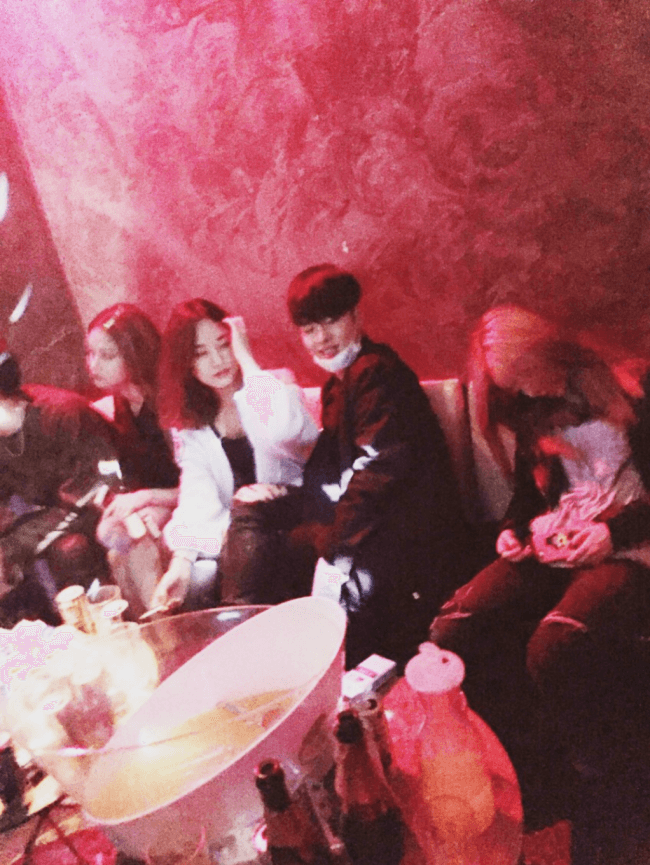 [ +383 / -85] Where would his bad personality go hahahahaahahahahahah People who were playing at the club with him really were literally trying to expose them when they got a chance since he was such an as*hole. If your personality sucks, it is only some time before something comes up like this