IU and AOA’s Seolhyun were recently both spotted wearing the same dress, which is a common occurrence between celebrities in Korea.

In Korea, many fashionable outfits are worn by different celebrities all the time causing netizens and media to compare who wore the outfit better. This time, netizens discuss IU and Seolhyun who were seen wearing the same dress.

Tell us what you think and also read the Korean netizen comments below! 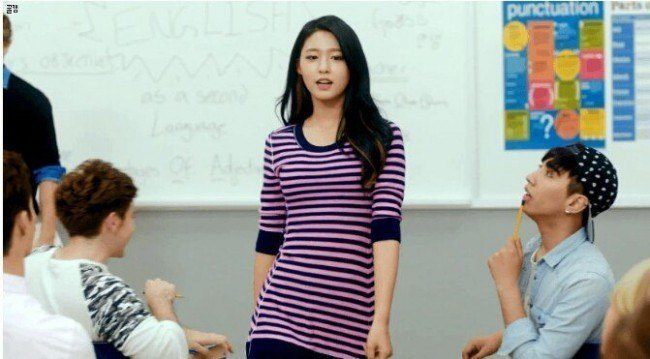 [ +90 / -8] I’m a fan of Seolhyun but it looks better on young looking IU. To best honest, I found it disappointing when Seolhyun wearing that dress in the music video. Since she has a good body and clean looking? It’s daebak when she is in a dress without any designs and in brown. [photo] 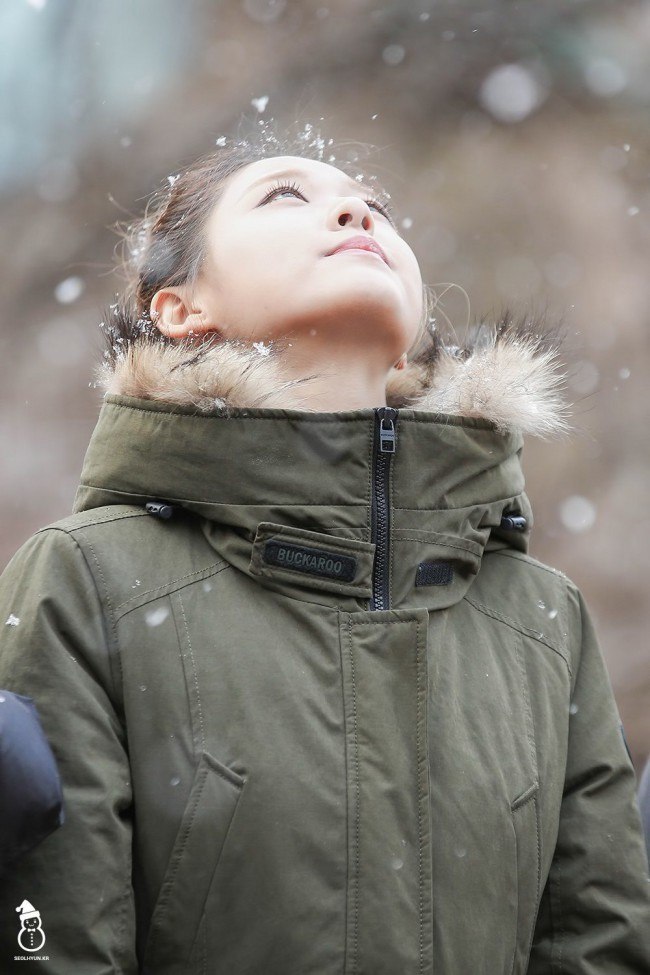 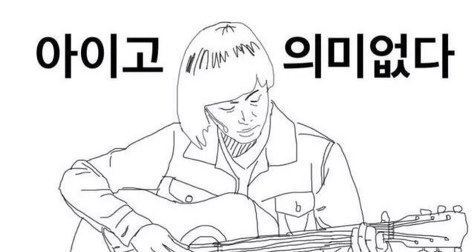