BTOB‘s Sungjae is known for being multi-talented, but netizens recently discussed the one thing that the singer’s horrible at.

The Cube Entertainment singer has received a lot of praise for being skilled at singing, dancing, and acting. However, netizens have discovered that he’s so bad at doing group poses for photos that he might be considered one of the worst ever. One netizen created a photo using a hilarious photo of Sungjae posing with BTS‘s V, where he failed to make a heart. The post invoked a lot of laughter from other netizens and inspired them to post numerous other photos of his group pose fails. 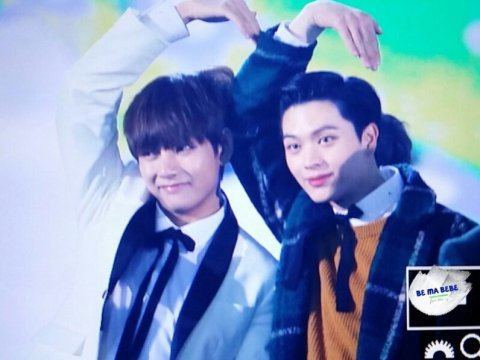 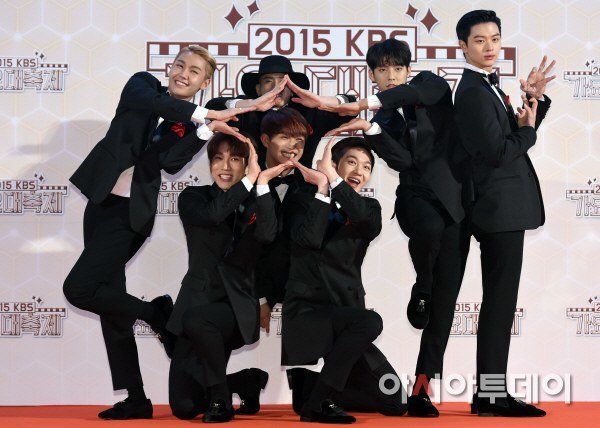 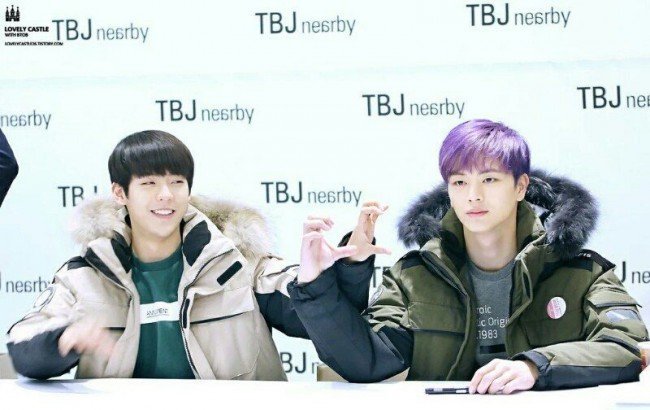 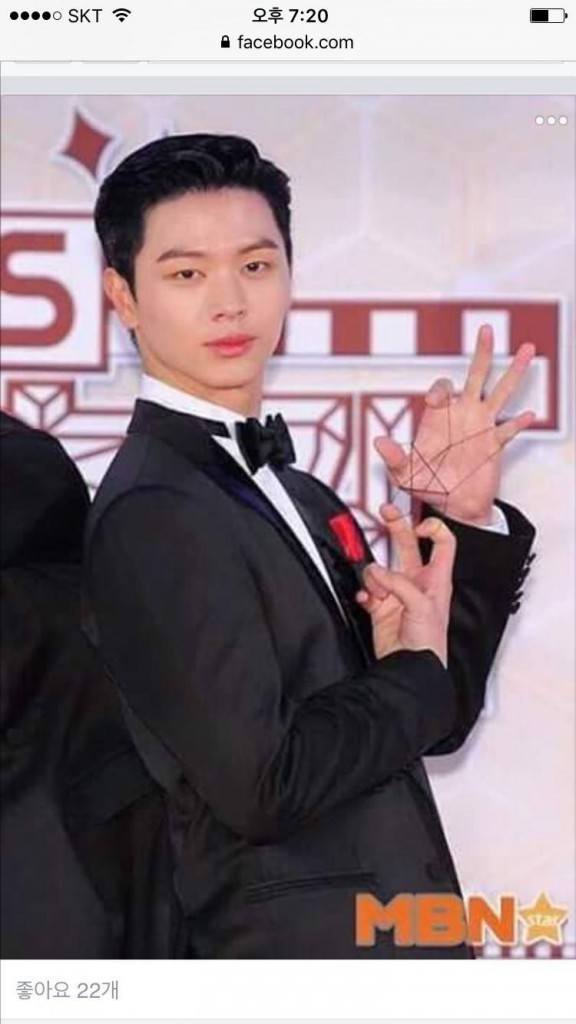