With the year coming to an end soon, netizens looked back at some disappointing promotions and pointed out the unfortunate circumstances of 2PM‘s latest release “My House.”

The original Pann post explained that although 2PM’s “My House” was a really good song, it did not perform well because of very short promotions. Fans have argued that because the group didn’t promote the song very much, it didn’t receive many responses.

A translation of the post and all the photos can be found below:

“It’s 2PM. 2PM promoted ‘My House’ for five days and then they immediately went to Japan for their tour. 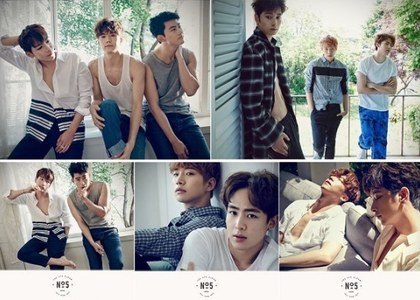 But for over a month, ‘My House’ stayed in the Top 20, they did well on the digital charts for a male idol. 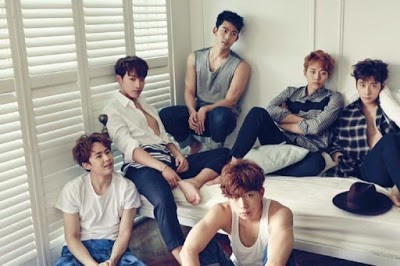 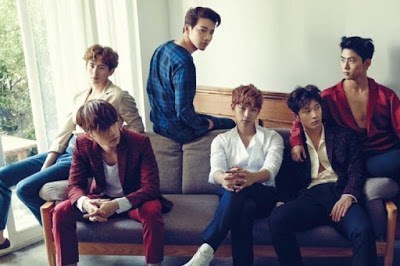 Originally, four weeks was planned for promotions but due to the music video director changing plans, they were forced down to a week of activities ㅠㅠ

The music video was cool 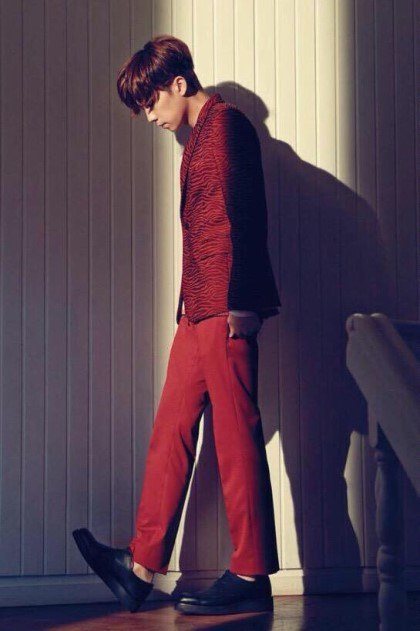 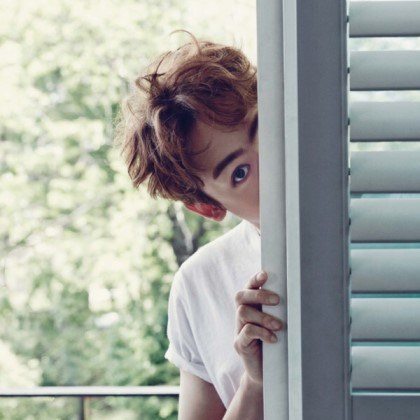 I feel so much regret whenever I hear ‘My House’ ㅠㅠ They really only had activities for one week..”

[+101, -9] The song ‘My House’ was such a good pieceㅋㅋㅋㅋ The dance to ‘My House’.. and music video were so coolㄷ0ㅠㅠㅠㅠㅠㅠㅠㅠ I also liked Junho’s ‘fire’ ㅠㅠㅠㅠㅠㅠㅠㅠ ‘I got the fire’ㅜㅠㅠㅠㅠㅠㅠ puppy loveㅠㅠㅠ why don’t people know these masterpiecesㅠ