JYP Entertainment girl group TWICE is one of hottest rookies right now, but netizens are pointing out that some of the group’s members need more exposure.

It’s not easy for any group to evenly distribute lines and broadcast time, and having nine members makes it especially hard for TWICE. However, fans are pointing out that members members Chaeyoung, Dahyun, and Jungyeon barely had any lines in the group’s debut song “Like OOH-AHH,” and need to be pushed more by the company.

These members of TWICE are all so young, and we all looked forward to their debut. It looked like they would do well, but JYP Enterainment isn’t pushing them enough…I’m referring to Chaeyoung, Dahyun, and Jungyeon.

In “Like OOH-AHH,” they barely even had any lines. Apparently JYP was planning to debut Chaeyoung and Dahyun, but Jungyeon was on stand-by. 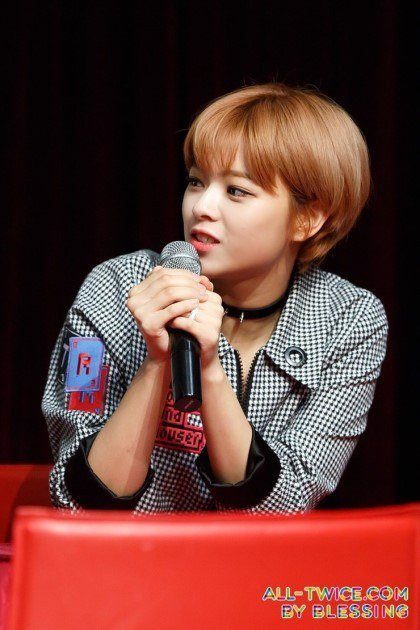 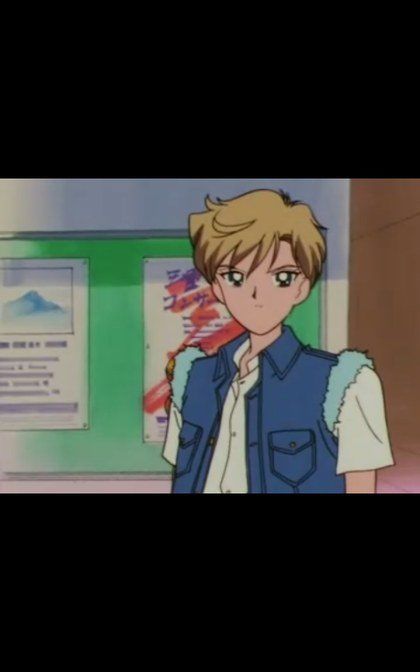 She has an amazing body

She looks like she’ll have a lot of male fans

She writes her own rap lyrics, but she’s also a good vocalist and she’s really pretty too 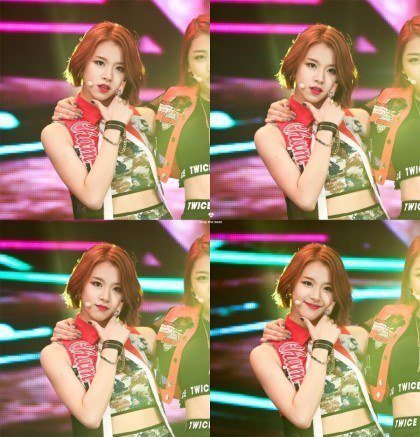 If there are any other members you think are underrated, please let me know!

[+ 35, – 5] I think they’re doing it right. They all have their own unique attraction and they’re all beautiful so they push the promotions on Sana, Mina and Tzuyu because they are good at performances and than they go to promoting the others by which time their careers will be well on their way into orbit.