Although TWICE is known for being a group made of visuals, netizens are convinced that member Jungyeon doesn’t know how beautiful she really is.

In a recent interview, the JYP Entertainment rookie admitted that she doesn’t find herself beautiful, causing many fans to try to convince her that she is. A post on Pann showing just how beautiful the rookie idol is has gained a lot of attention online, with many positive responses.

In an interview, she admitted that she doesn’t look pretty when she smiles, and therefore she doesn’t consider herself pretty. I hope she realizes how pretty she really is 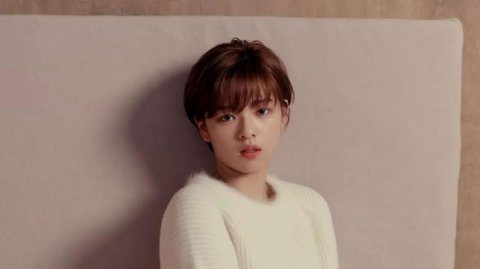 In the interview, she also said that she was envious at the other members’ looks, and that she felt she didn’t fit in. Cameras really don’t capture her beauty, so she doesn’t realize how pretty she is. What a waste 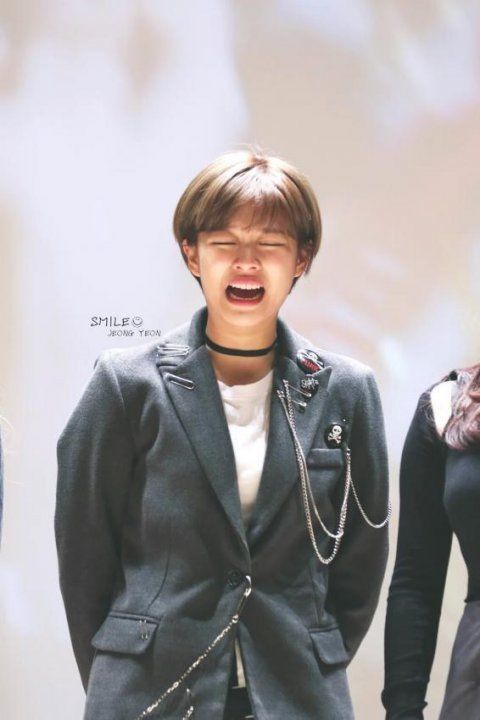 She says she doesn’t think she looks good she smiles, so she’s always making silly facesㅠㅠ 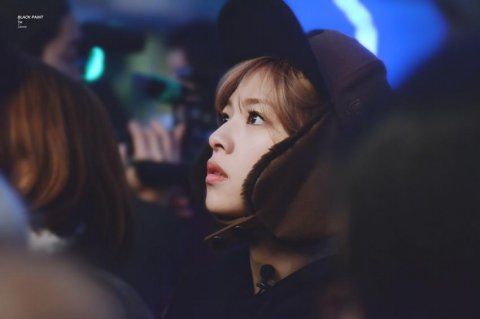 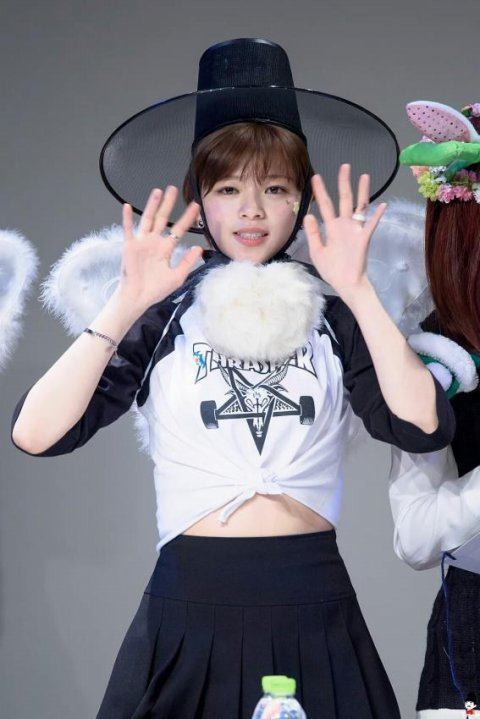 I hope she realizes that she’s really pretty

Her cuteness and awkwardness are charmingㅠㅠ 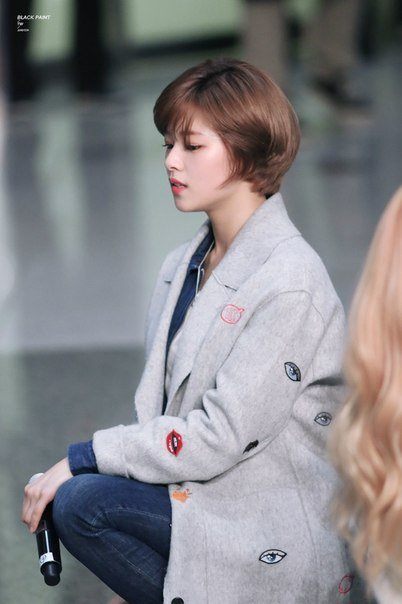 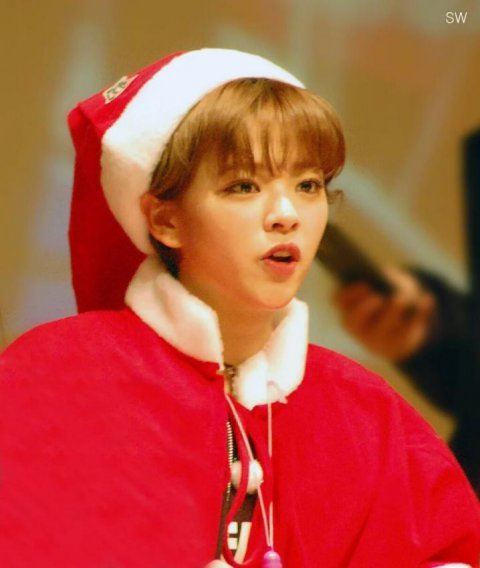 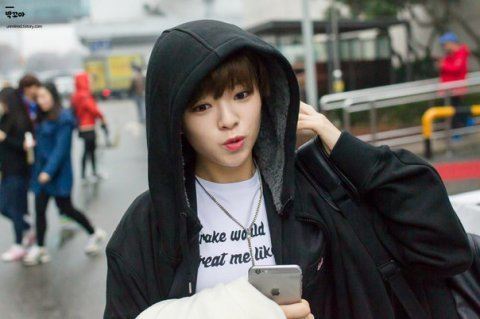 She has the type of face that I really like

[+ 107, – 0] I think it’s probably because her sister is Gong Seung Yeon and she’s super gorgeous. She probably grew up hearing that her sister is so beautiful. She may look strong but she’s a very delicate girl