Although JYP Entertainment has debuted many successful artists, the company has also been known to have let go of several of the industry’s top stars as well.

And while fans have all heard about how the agency released top singers such as IU and SISTAR‘s Hyorin, the company’s founder and majority shareholder Park Jin Young revealed a surprising secret. According to the businessman and singer, he was unaware that EXID‘s Hani used to be a JYP Entertainment trainee, and was quite surprised when he saw her now infamous fancam. 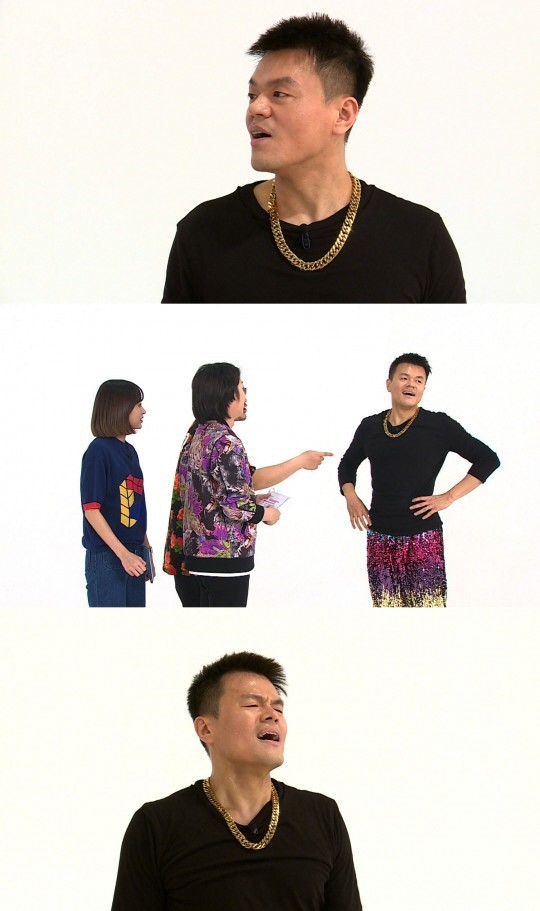 [ +120 / -4] It is impossible for the CEO to take care of each trainees.. He does producing and work as an artist as well. The workers take care of trainees.