After seeing her act as an MC for the KBS Entertainment Awards, netizens have started to criticize AOA‘s Seolhyun‘s MC skills.

While news outlets described fan reactions to Seolhyun’s performance as mixed, many netizens have expressed their disappointment. Despite her inexperience, many netizens claim that she should have practiced more to give a better performance for viewers, while others added that media play and company sponsorship were the only reasons she was hosting to begin with. 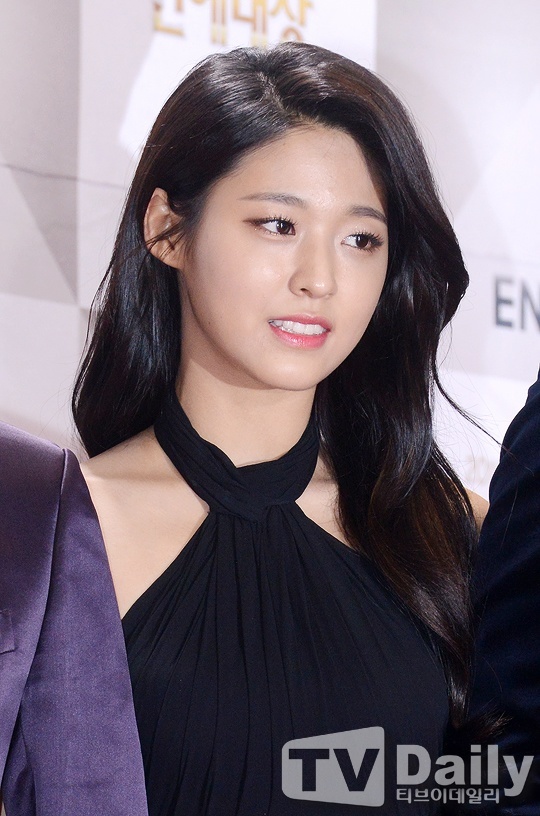 [+ 640, – 40] Shin Dong Yeop probably wanted to shut her up so bad ㅋㅋㅋㅋㅋ Leave the role of MC to those who have the ability.