Both D.O. and Sungjae are known for their acting outside of their performances on stage. They have both successfully appeared in Korean dramas and movies which led them to have a presence in the acting industry.

Netizens have joined in a discussion originally on Pann to decide which of the two idols is a better actor.

Titled “Do Kyungsoo vs Yook Sungjae,” here is the direct translation of the post and comments below.

“Who is a better actor between the two? 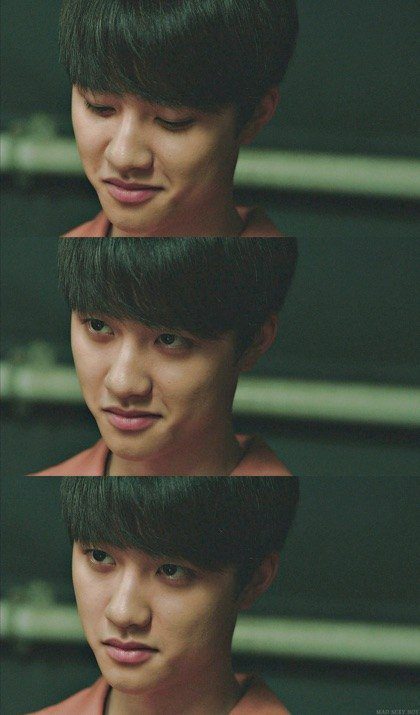 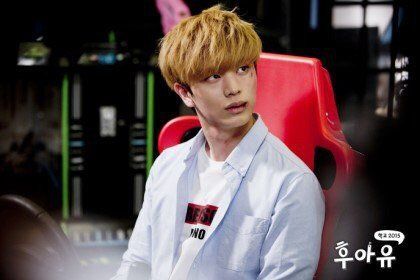 “Thumbs up for Do Kyungsoo and thumbs down for Yook Sungjae”