Debut songs typically don’t do too well, as rookie groups usually don’t have the fan support to advertise their song to the public.

However, sometimes really good songs manage to perform well on music shows and charts. And though girl group Dal Shabet’s debut song actually performed quite well, at one point earning them 5th place on Music Bank, netizens are claiming that the group’s debut song “Supa Dupa Diva” could be the worst song ever. 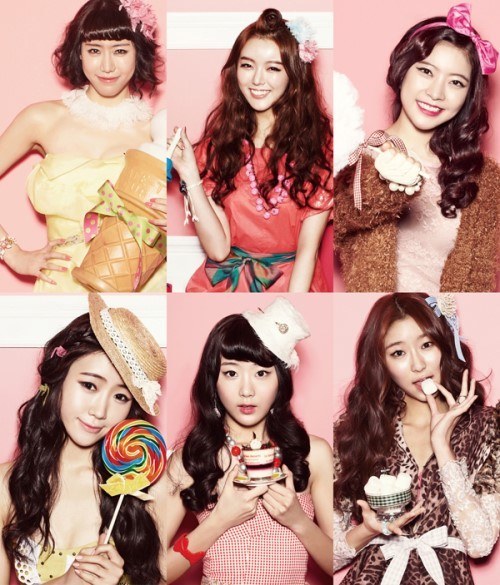 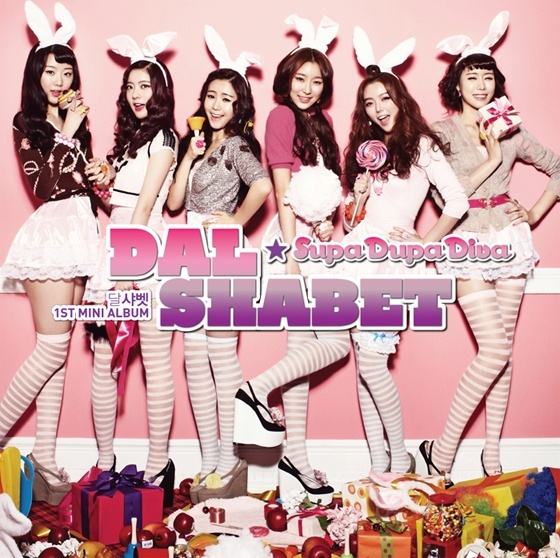