Golden Disk award hosted their 30th event on January 19th and 20th in which many idols and celebrities attended. Hundreds of fans also filled the seats as they cheered for their favorite groups and singers. During the program however, netizens are talking about one part of the program that compares two well known female groups side by side on stage.

Originally posted on Pann, here is the direct translation of the post and comments.

“This was so cute last night..” 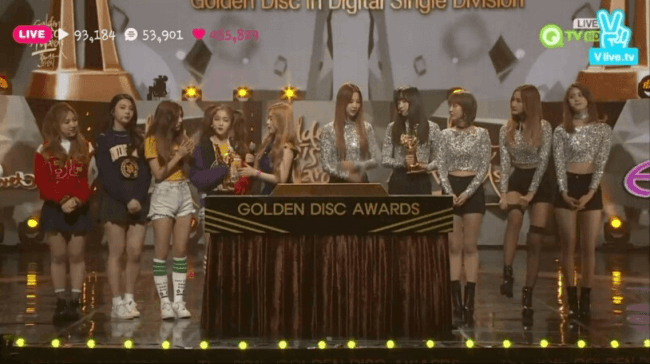