With another big win at the Seoul Music Awards recently, netizens are claiming that EXO pretty much owns the awards show.

Although the SM Entertainment male group has only been in the industry for a couple of years, they’ve already proven themselves to be one of the top stars in K-pop. In fact, the group’s taken home many major awards in the past few years, especially at the Seoul Music Awards, where they’ve taken home a major award every year. The group snagged the Rookie of the Year award after debuting, and subsequently won the prized daesang award from 2014 to 2016. 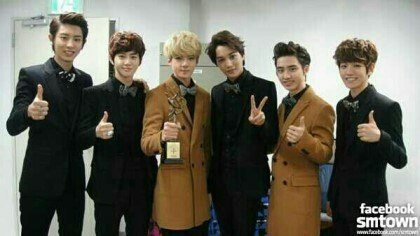 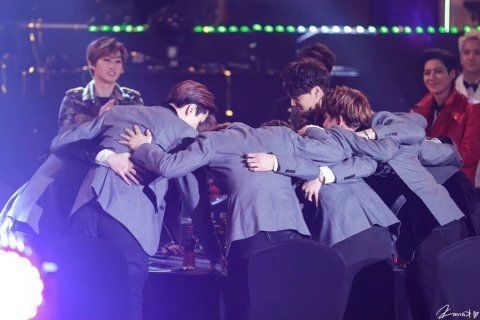 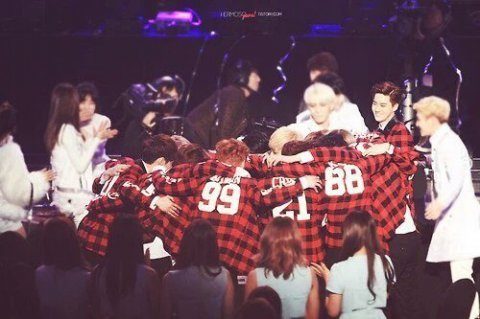 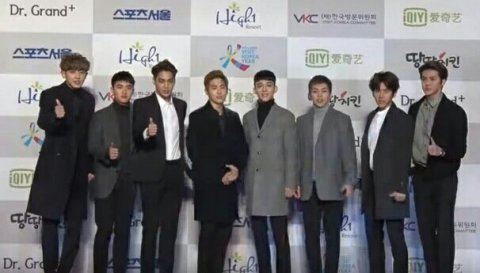 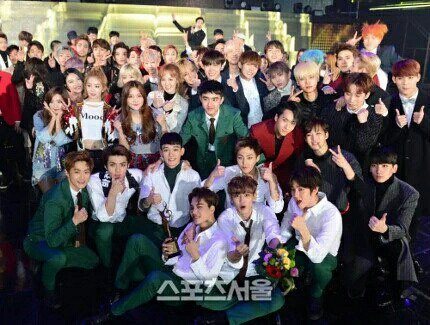 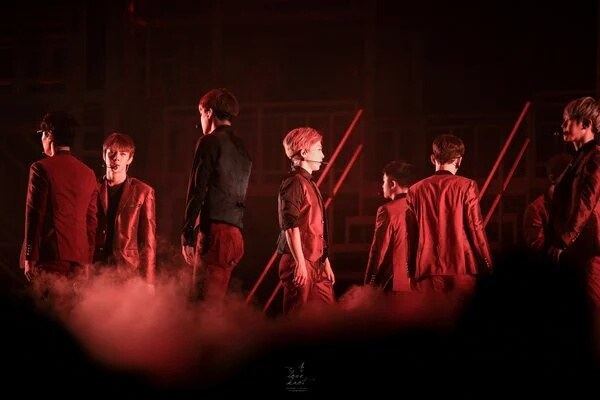 [+ 399, – 31] Even when antis hate on them so much EXO is really amazing..no matter how much they try to deny it they now have another grand award under their belt along with a record of being the first group ever to receive the award 3 years in a row…jjang..

[+ 348, – 32] 2015 was filled with sad news as much as happy news but I was happy to be with EXO and EXO-Ls. I want to congratulate you guys on your 3rd consecutive win. Only see happy things and we’re always on your side. We love you. 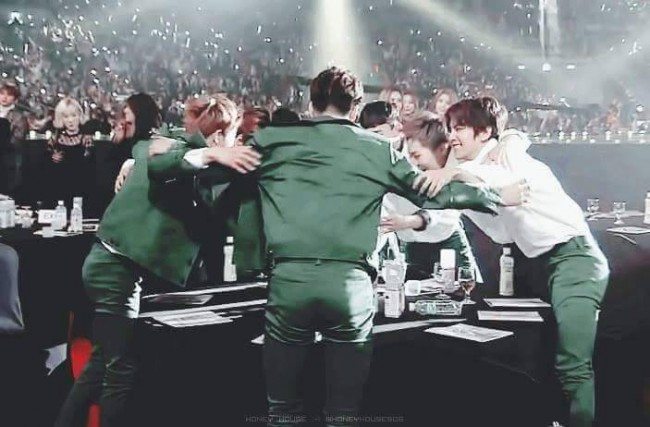