With the success of his drama Reply 1988 and his MC role on Music Bank, Park Bo Gum has become one of the hottest celebrities in Korea.

However, the actor recently came under fire after revealing information about his ideal type. When asked his preferences, he claimed that he doesn’t care about looks when it comes to his ideal type. After hearing his answer, however, netizens accused him of lying, and some even called him a fox for giving such an answer. 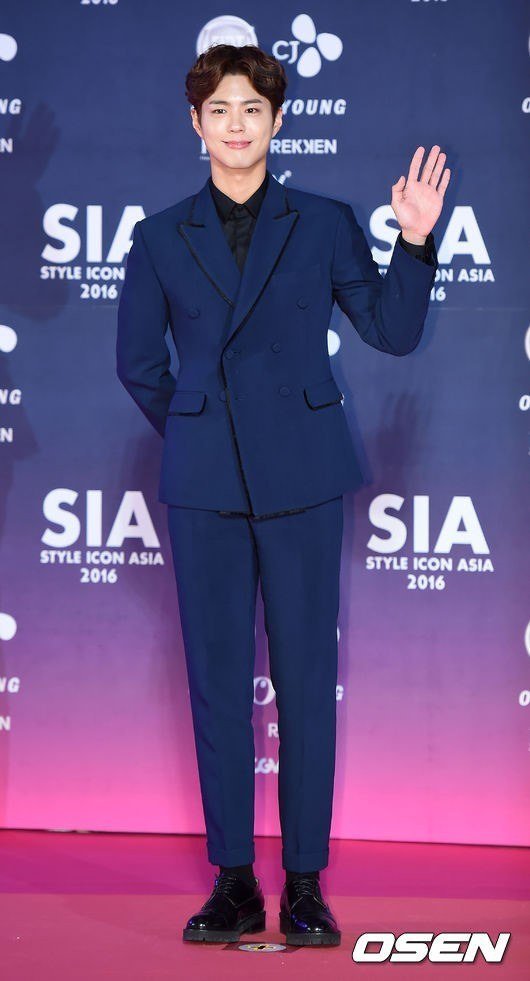