A photo of BTS member Jin during his school days was recently uploaded to online community board Pann where netizens raved over his good looks.

Published on September 13th, the post was titled “BTS’s Seok Jin past pictures… Wow” and simply included a photo of Jin during his official school photo taken before he debuted into the music industry followed by a current fan taken photo of the singer.

The original poster writes, “He still looks the same…. Wow, and he’s just…good looking.. ya he’s so handsome”

Meanwhile, BTS is preparing to release Part 2 of their album The Most Beautiful Moment In Life, having already released the prologue teaser for it. 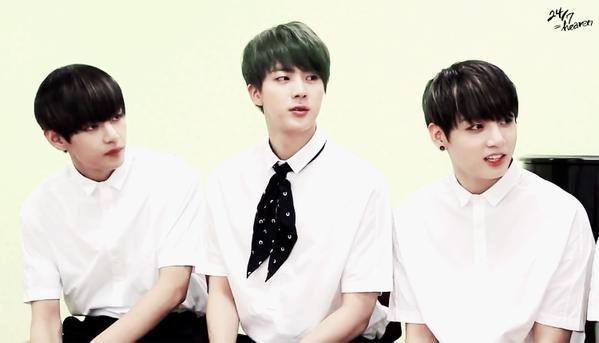