After seeing recent photos of both miss A‘s Suzy and AOA‘s Seolhyun wearing the tradition Korean hanbok, netizens debated who looks better in the garb.

With the two idols being the most popular and most-often compared female celebrities these days, comparisons of recent photos of both wearing hanboks were just inevitable.

Photos of  Seolhyun from a recent promotional event and a poster for Suzy’s upcoming movie Dorihwaga sparked the comparison. Using both new and past photos, one post left it to netizens who decide who looks better. 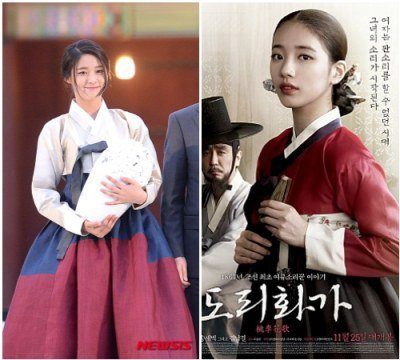 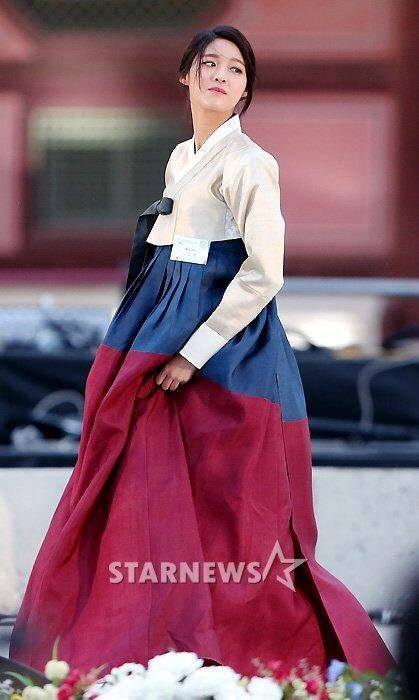 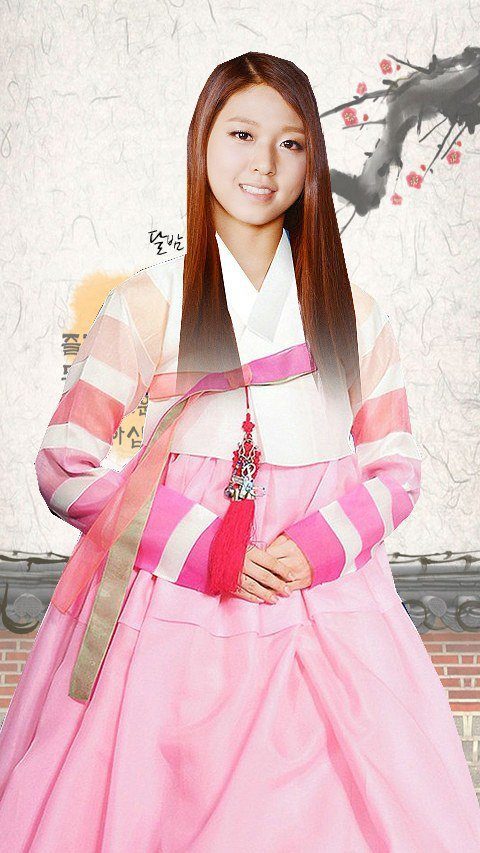 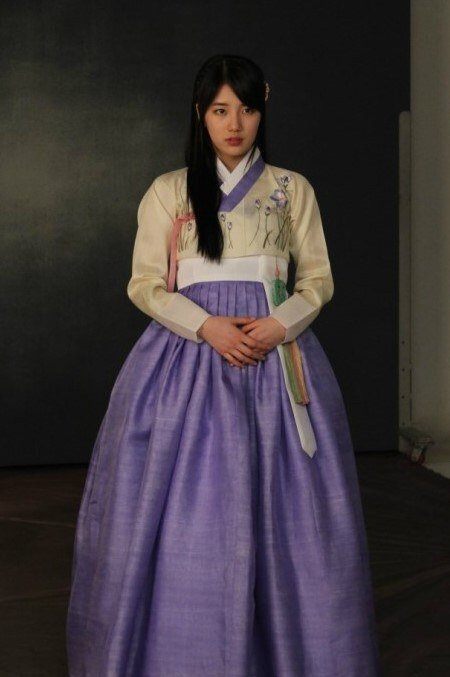 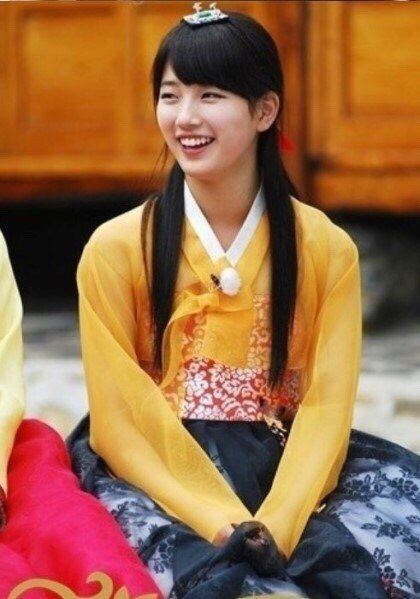 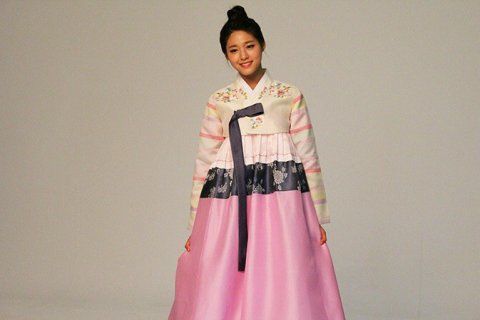 The original poster writes, “Who’s the winner?? Upvote for Suzy, downvote for Seolhyun.”

“Personally, I think Seolhyun is prettier. All of the above are article photos except the ones of Suzy’s recent photos, I couldn’t find any.”