Plastic surgery is a hot issue in the Korean entertainment industry, but it’s also prevalent in every day life as well.

In fact, the concept of plastic surgery is so common in Korea that even young girls discuss the issue. In a recent post on Instiz, it was revealed that middle school girls discussed receiving plastic surgery to look like their favorite female idols. Of the idols discussed, the most popular options seemed to be AOA‘s Seolhyun, TWICE‘s Tzuyu, and Apink‘s Naeun. 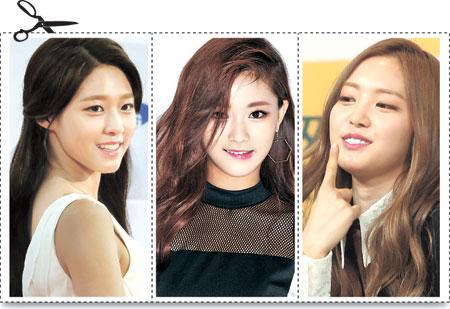