Lee Jong Suk‘s pictorial with Marie Claire has been finally published to the public after the popular actor teased his presence in the city with an SNS update recently.

For the pictorial, Lee Jong Suk is given a casual style to work with, posing in a relax manner as he moves from setting to setting. Stepping back into his first career as a model, he flawlessly and naturally poses for the camera.

During a short interview with the fashion magazine, the actor revealed that he is currently concentrating to become an actor once again following his successful stint in SBS‘ Pinocchio.

Lee Jong Suk will be embarking on an Asia Tour Fan Meeting, and will be stopping Taiwan on March 21st and Shanghai on March 28th. 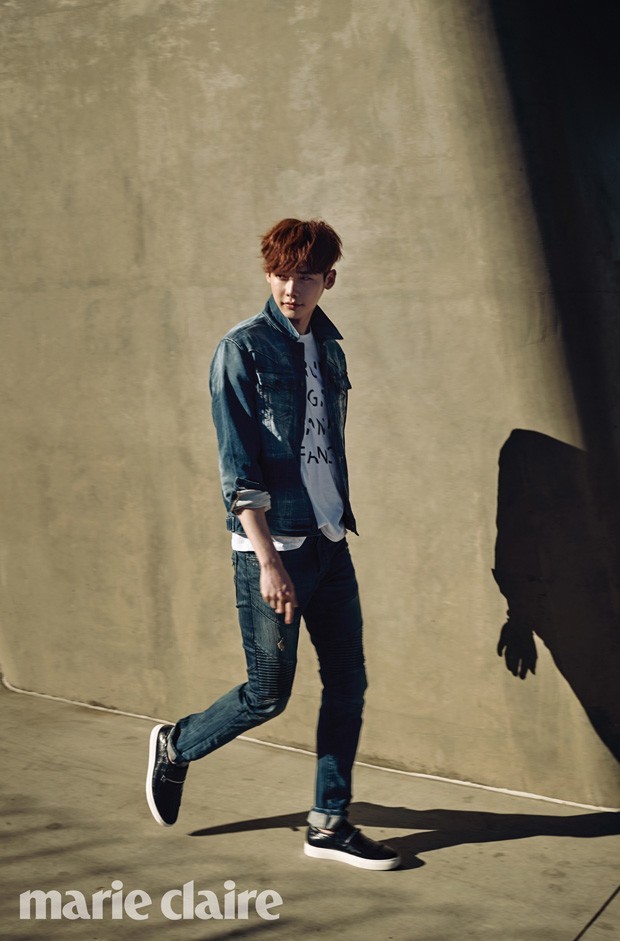 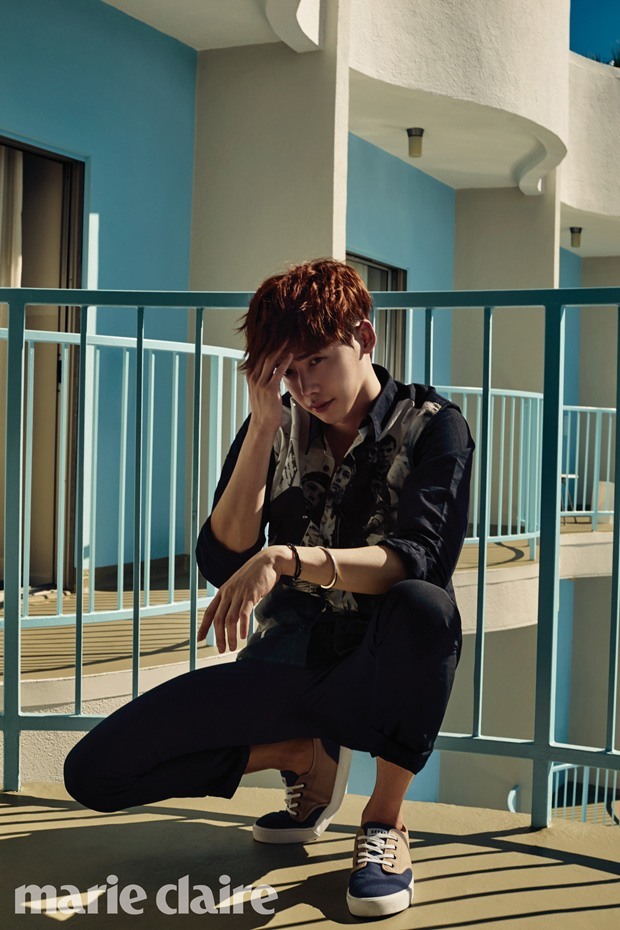 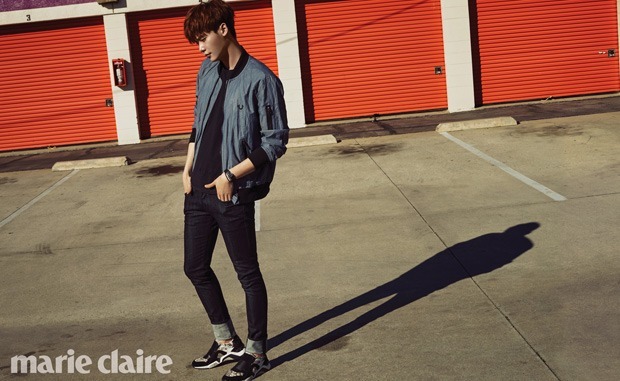