In addition to being rising stars in Korea, idol groups MAMAMOO and BTS are proving that they’re becoming stars overseas as well.

Although the Vietnamese awards show has faced criticism for its poor visual, audio, and broadcast quality, netizens were impressed with the two idol groups’ performances at the event.

Showing international fans their professionalism and talent, the two groups were applauded for their hard work and impressive performance. With such strong reactions from fans in Vietnam, MAMAMOO and BTS are definitely gaining followers among international fans. 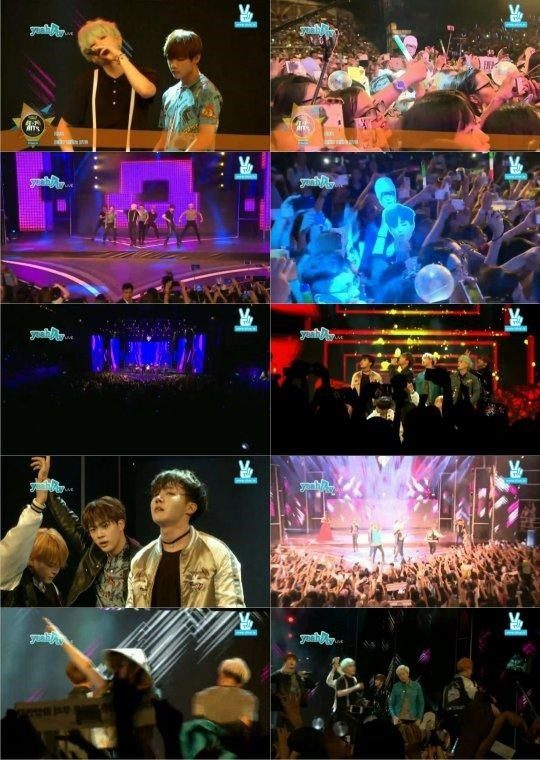 [+ 153, – 11] The sound quality was so bad…it was almost straight live but they were so good. Byul was so gorgeous today too ㅠㅠ