f(x) continues to tease for their comeback as they unveil the second set of images featuring member Luna.

On October 23rd, f(x) released the photos through their official homepage and Instagram account and introduced Luna with their 4 Walls concept. She was featured in a series of poses focusing on her light pastel make-up, trimmed body and long copper hairstyle.

A short preview for their art exhibit with Luna’s concept video contents were also presented.

f(x) will be releasing their fourth album 4 Walls on October 27th. 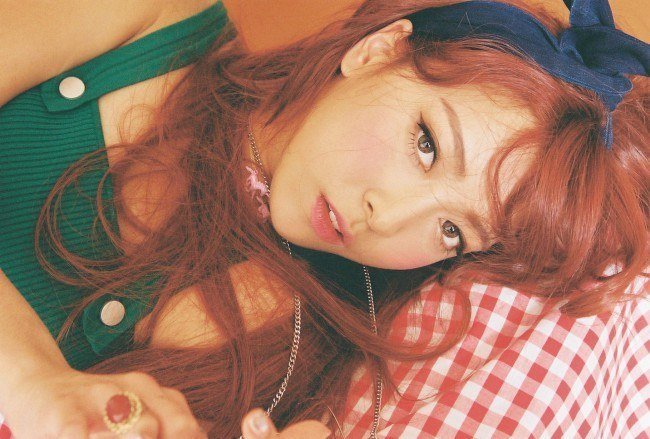 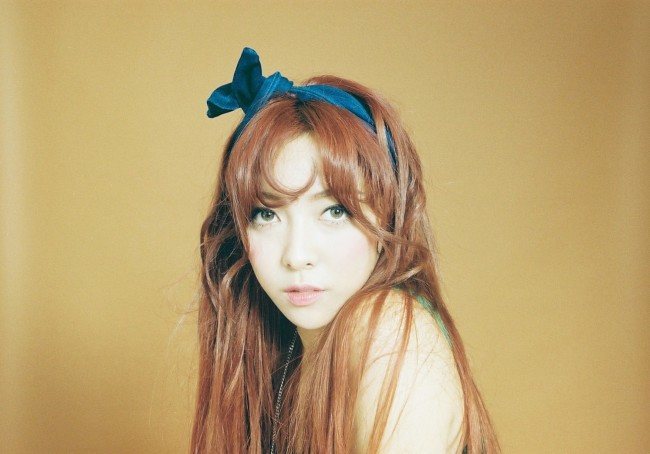 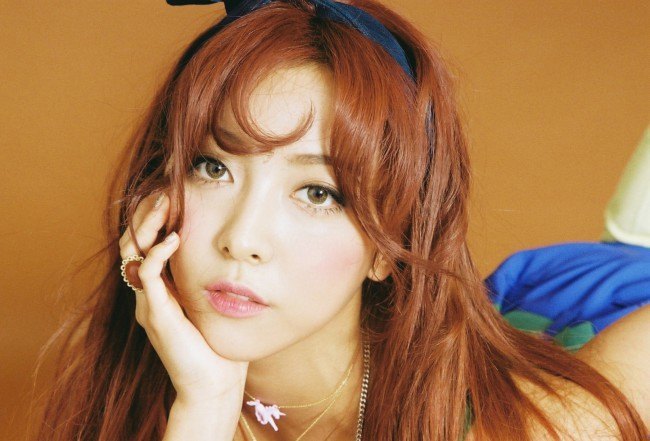 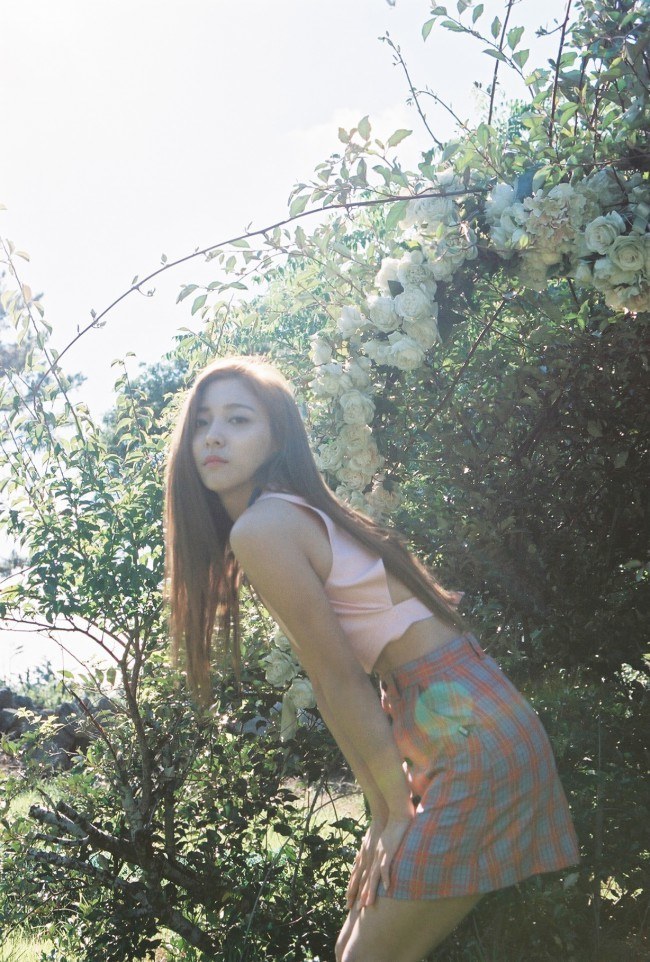 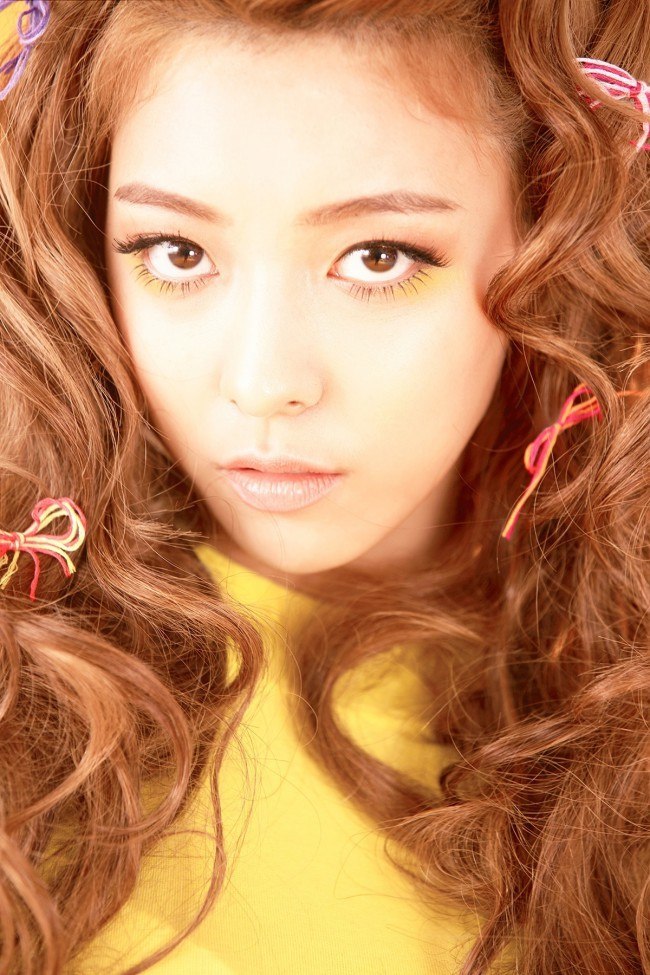 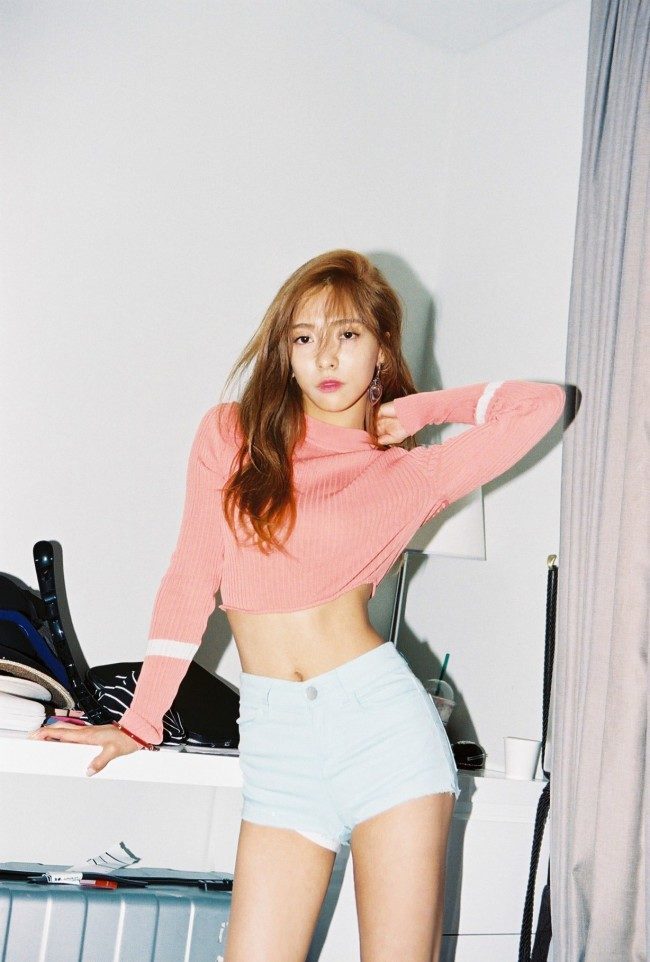 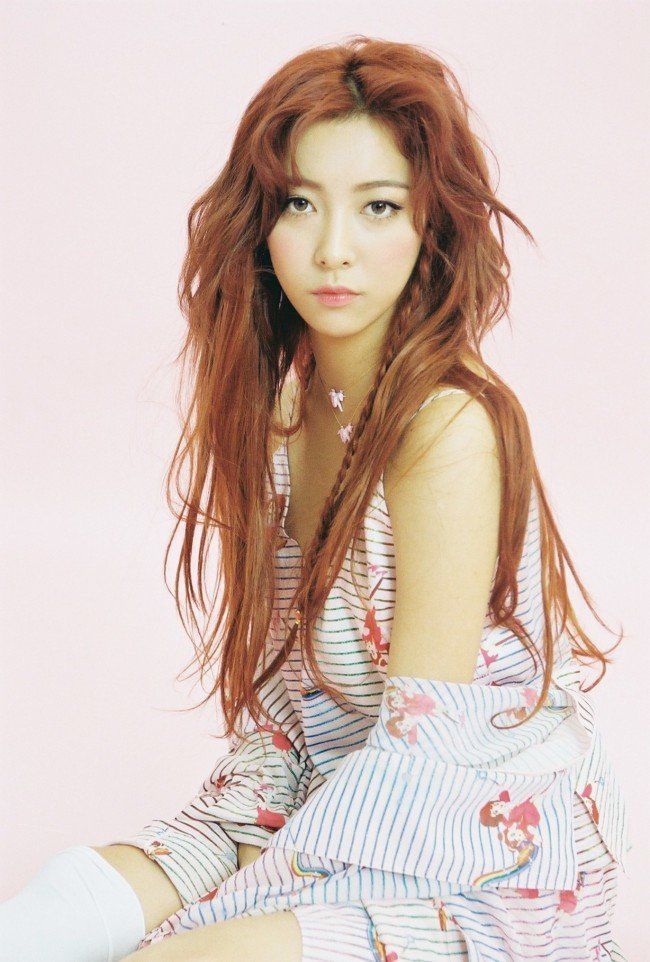