Cosmetic enhancements are common for idols in the K-pop industry whether fans deny it or not. With past photos, many netizens bring up alleged evidence of a idols’ drastic changes that could only be explained by plastic surgery. But despite these surgeries, many fans do not care and still love their biases the same.

Titled “Guys Like Them Despite Plastic Surgery,” here is the direct translation of the post and comments below. 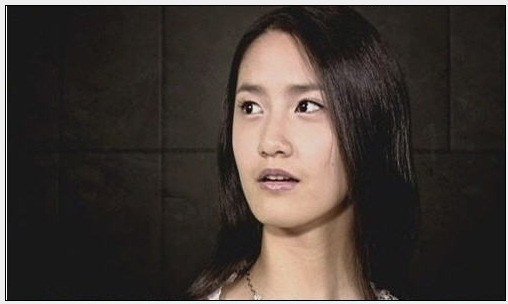 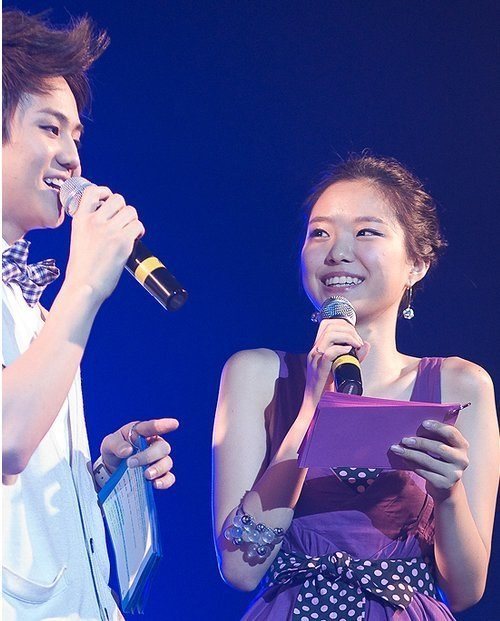 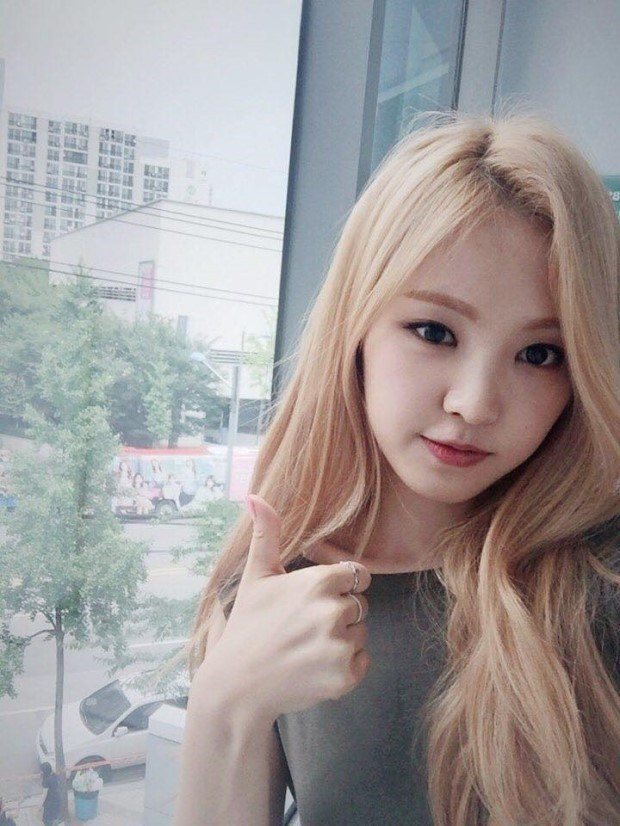 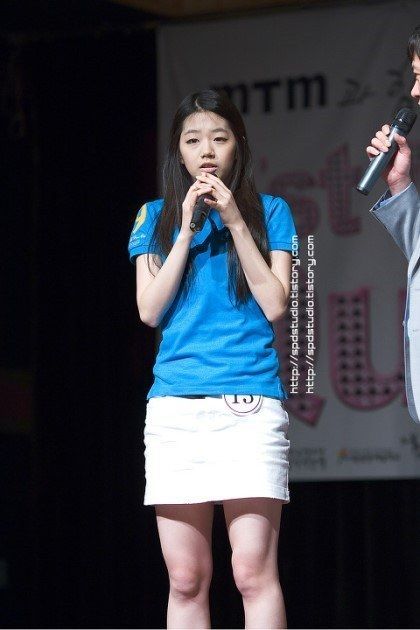 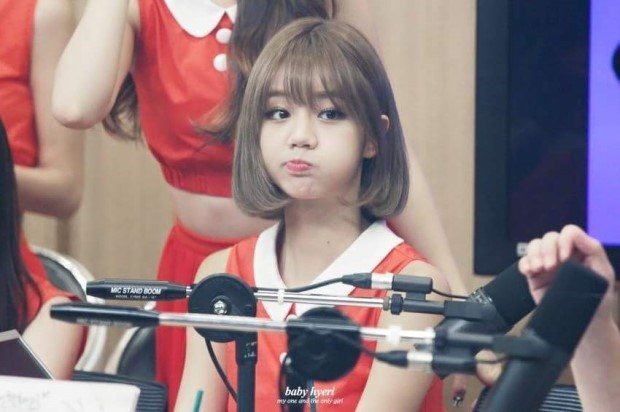 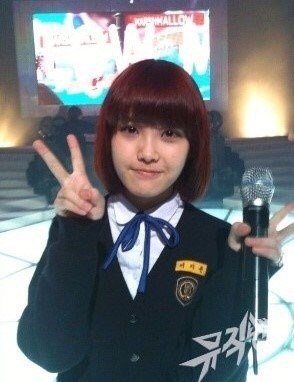 [ +213 / -62] Why bother bringing up Yoona when she has evidence of past photos? She looks the same from he past photos. She has been modeling since she was 14. Do you really want to bring a photo from 10 years ago that is really a bad shot of her? Even make up makes idols look way different. That photo is from 8 years ago so please stop. 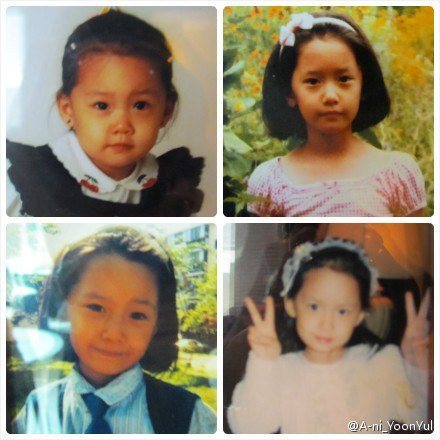 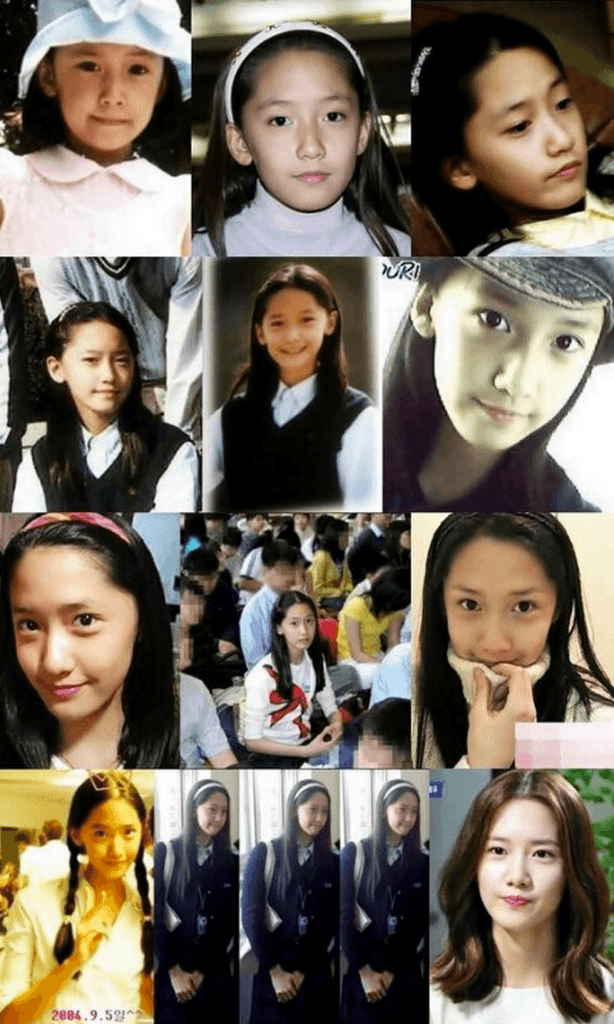