On October 20th, Cosmopolitan Korea unveils photos from their recent shoot with Kiko Mizuhara as she graces the cover for their November issue.

During the interview, she was asked of her favourite actress and she revealed her liking towards Gong Hyo Jin. She also explains the reason why she likes Gong Hyo Jin and reveals that, “She is very good in acting naturally. At the same time, she is able to convey deep emotions lightly.” After which, she also revealed her plans of trying new things in order to improve as an actress.

Check out the rest of her photos below! 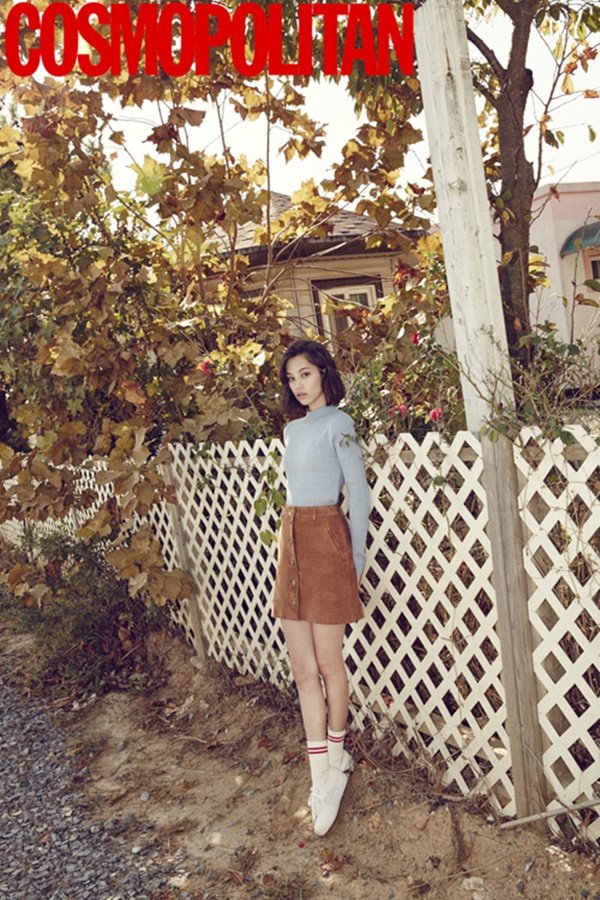 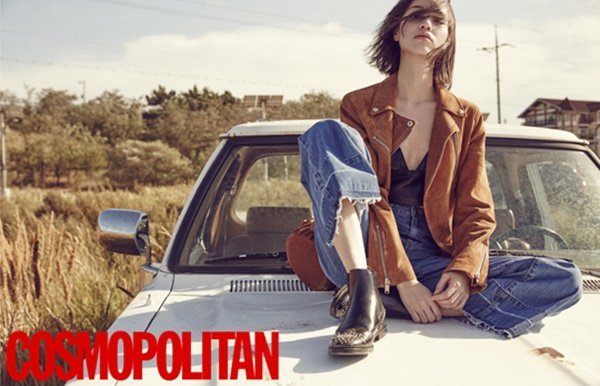