Since his debut last year many fans have pointed out that Vernon, who’s half Korean and half American, bears a strong resemblance to Leonardo DiCaprio. In fact, even the media and television broadcasts have pointed this out, with the resemblance being especially spotlighted during Vernon’s appearance on fourth season of popular hiphop show Show Me The Money. 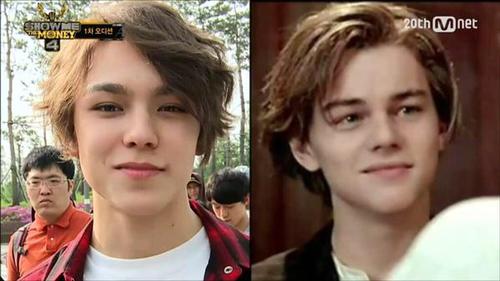 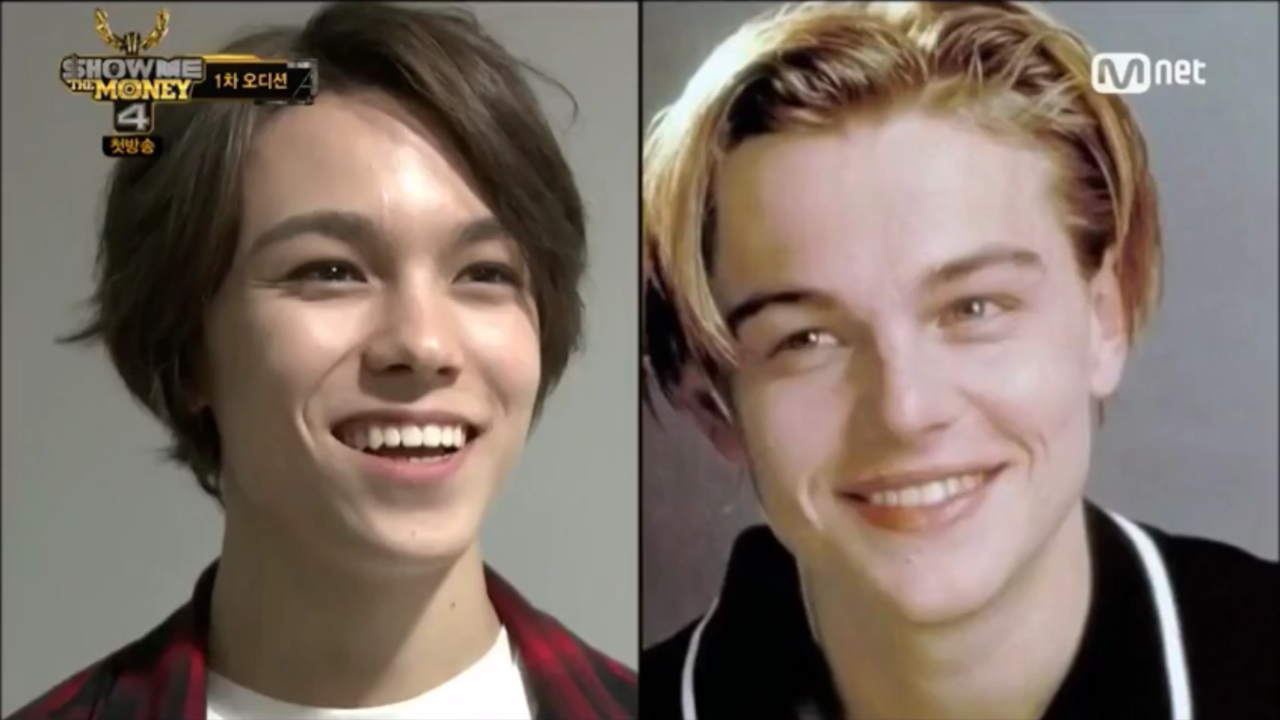 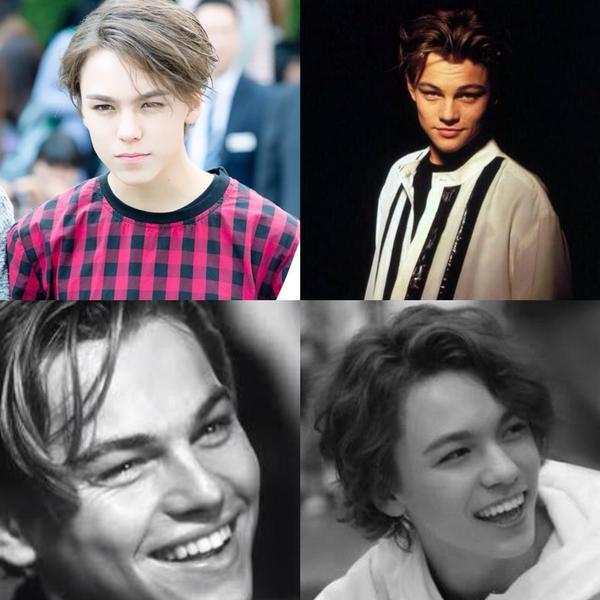 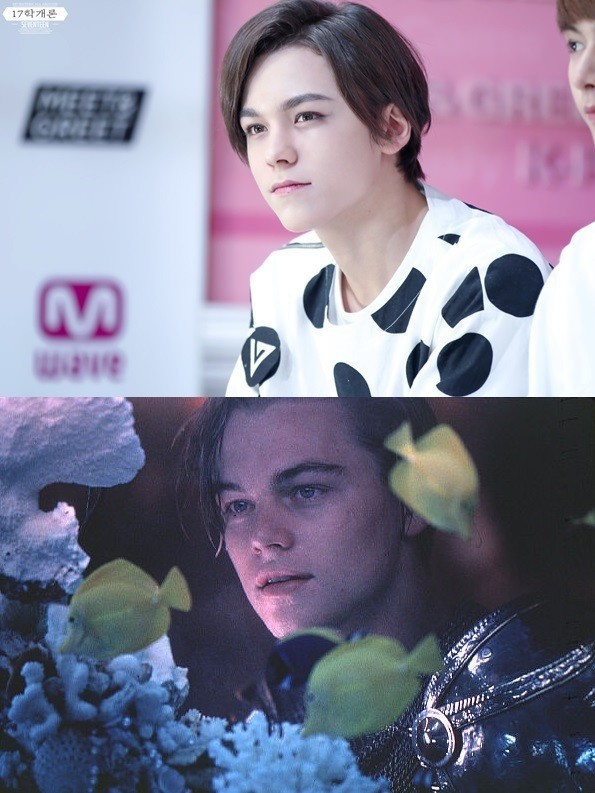 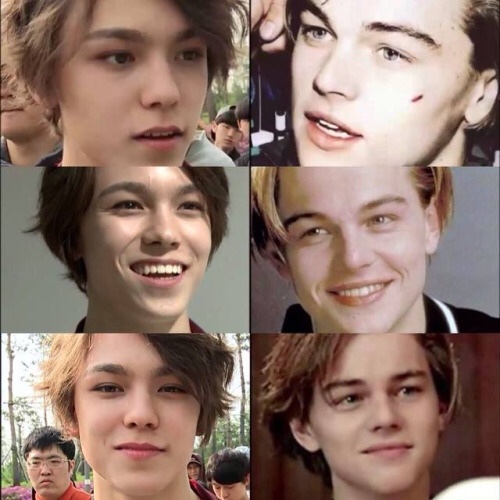